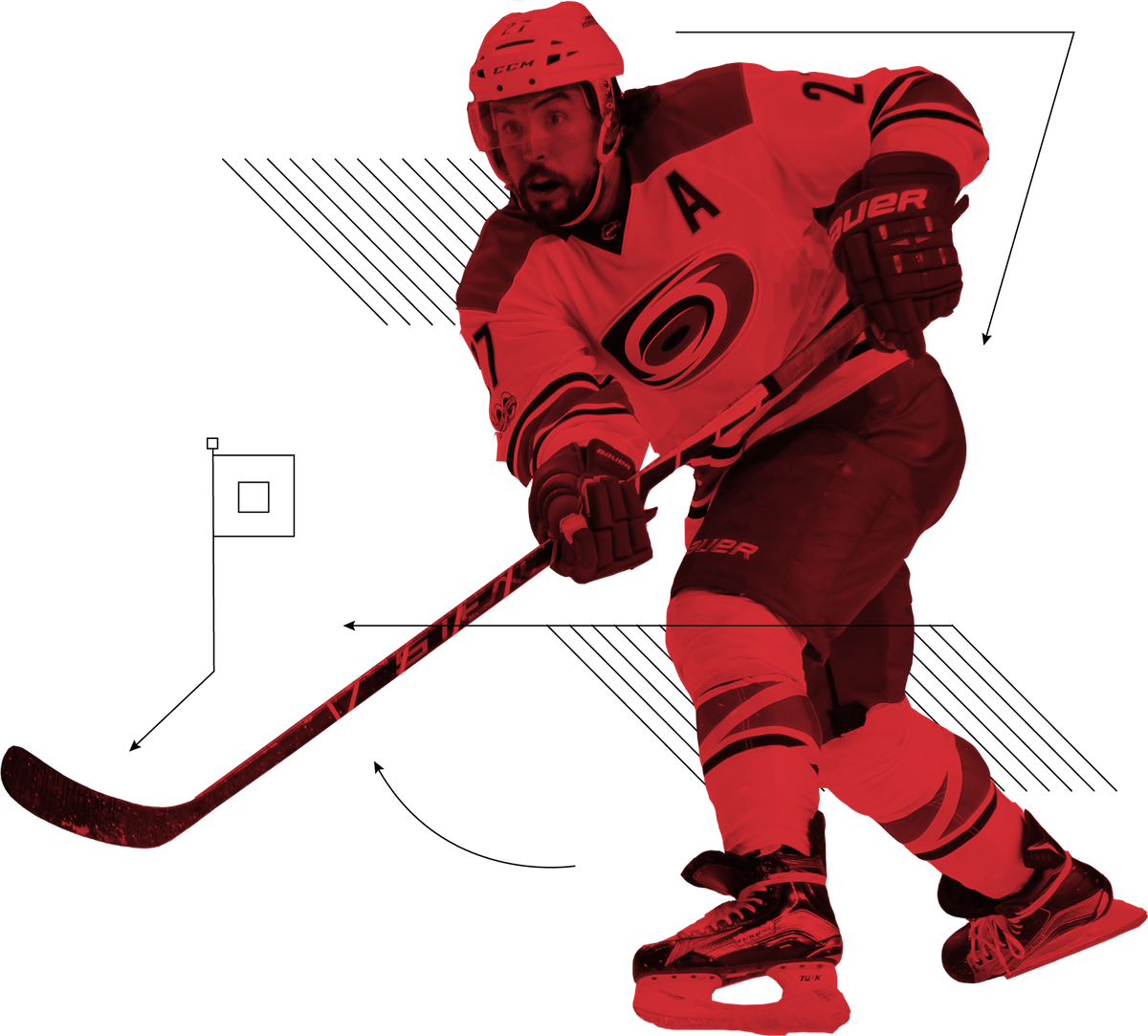 The Carolina Hurricanes will have a slightly different look this season. After an offseason of trades and moves from general manager Ron Francis, the Hurricanes have re-tooled in a few key positions for the upcoming season.

New offseason acquisition Scott Darling will likely get the bulk of starts in net, pushing Cam Ward out of the starters position for the first time in years. Darling made a name for himself as a backup in Chicago, and he’ll have the chance to prove his mettle as a starter in Carolina.

While Justin Williams adds a veteran presence on offense, the defensive end is where the Hurricanes will shine. Lead by Noah Hanifin, Justin Faulk, Jaccob Slavin, and Trevor van Riemsdyk, the Hurricanes will look to climb a mountain of a Metropolitan Division. Other young cores in the league will likely dazzle more than the one in Carolina, but Jeff Skinner, Sebastian Aho, and Victor Rask will be a trio to watch.

Bolstered by the veteran gets in the offseason, the Hurricanes have surrounded themselves with one of their best teams in recent years.

Will the addition of Scott Darling fix Carolina’s goalie issues?

The Hurricanes are coming off of yet another disappointing season in net, finishing 27th in team save percentage with Cam Ward and Eddie Lack combining for a disastrous goalie tandem behind a young defensive unit that was, and continues to be, on the rise with Jaccob Slavin, Brett Pesce, Justin Faulk, and Noah Hanifin leading the way.

General manager Ron Francis wasted very little time finding a solution as he traded a draft pick to Chicago for negotiating rights with pending UFA goalie Scott Darling in late April and finalized a four-year contract with the player just a week later. He also moved Lack out of the fold via trade to Calgary.

Darling’s numbers as Corey Crawford's backup were phenomenal dating back to the 2014-15 season, but now the hope is that he can translate his success with a 30-game workload to 55 or 60 games as a starter. While he may not be able to maintain his career .923 save percentage, his great track record and the success of recent backups turned starters (Martin Jones and Cam Talbot) certainly suggest that he can hover around .918 and be a quality starting goalie in this league. Ward should be a serviceable backup and his wealth of experience in the starting role and in the city of Raleigh should act as a safety net for the new starter.

Scott Darling has faced a lot of challenges both on and off the ice in his journey as a professional hockey player and has overcome all of them, so there’s no reason to believe that this time will be any different.

Can Jordan Staal become a bigger part of the offense?

Since the departure of Eric Staal at the 2016 trade deadline, the Hurricanes have gone without a true number-one center in their lineup, instead being forced to fill that role by committee with Victor Rask and Jordan Staal taking on top-six center minutes over the past year and a half.

While either of the two could feasibly rise into that bigger scoring role, the player to watch is Jordan Staal. The former second-overall draft pick has established himself as one of the best faceoff takers in the NHL since his move to Carolina in 2012, and his possession numbers from a season ago were a sight to behold as he finished just behind Boston’s crazy corsi trio of Brad Marchand, Patrice Bergeron, and David Pastrnak in even-strength shot differential.

Staal’s defense has always been his strong suit as he has been used routinely against other teams’ top lines and has shut them down a vast majority of the time. The addition of Marcus Kruger over the summer makes things interesting as the Swedish centerman is expected to take on a lot of defensive and penalty kill responsibilities. That should take some difficult assignments away from Staal and open him up for more scoring opportunities and offensive zone faceoffs, which we saw during the preseason as his line, flanked by Justin Williams and Teuvo Teravainen on the wings, was dominant both at even strength and on the man advantage.

As you could easily infer from his high-40s point totals in years past, Staal is far from an offensive juggernaut, but his size, ability to drive play, and knack for getting to the front of the net to make things difficult on the goalie plays a huge role in the team's success. The way he plays the game opens up room for skill guys like Williams and Teravainen to get creative and be difference makers on offense.

It’s not a perfect situation for Carolina, but it should be a big improvement on last season. Staal should set a career-high in points if things transpire as planned.

Ever since Bill Peters took over as head coach in 2014, the Hurricanes have been analytic darlings and many people have expected them to be a playoff team, even though there were very clear holes in the lineup.

Things look and feel different now. The additions of Darling, Williams, Kruger, and third-pairing stabilizer Trevor van Riemsdyk fill a lot of the holes that have plagued the club over the past few seasons and first-round draft picks Haydn Fleury (2014) and Martin Necas (2017) appear to be in line to make the team out of training camp and make impacts on the bottom defensive pairing and in the top-nine up front, respectively.

With a legitimate starting goalie, a revamped offense, and one of the league’s best and youngest blue lines, there’s real reason to believe in the Canes both now and for a long time to come.