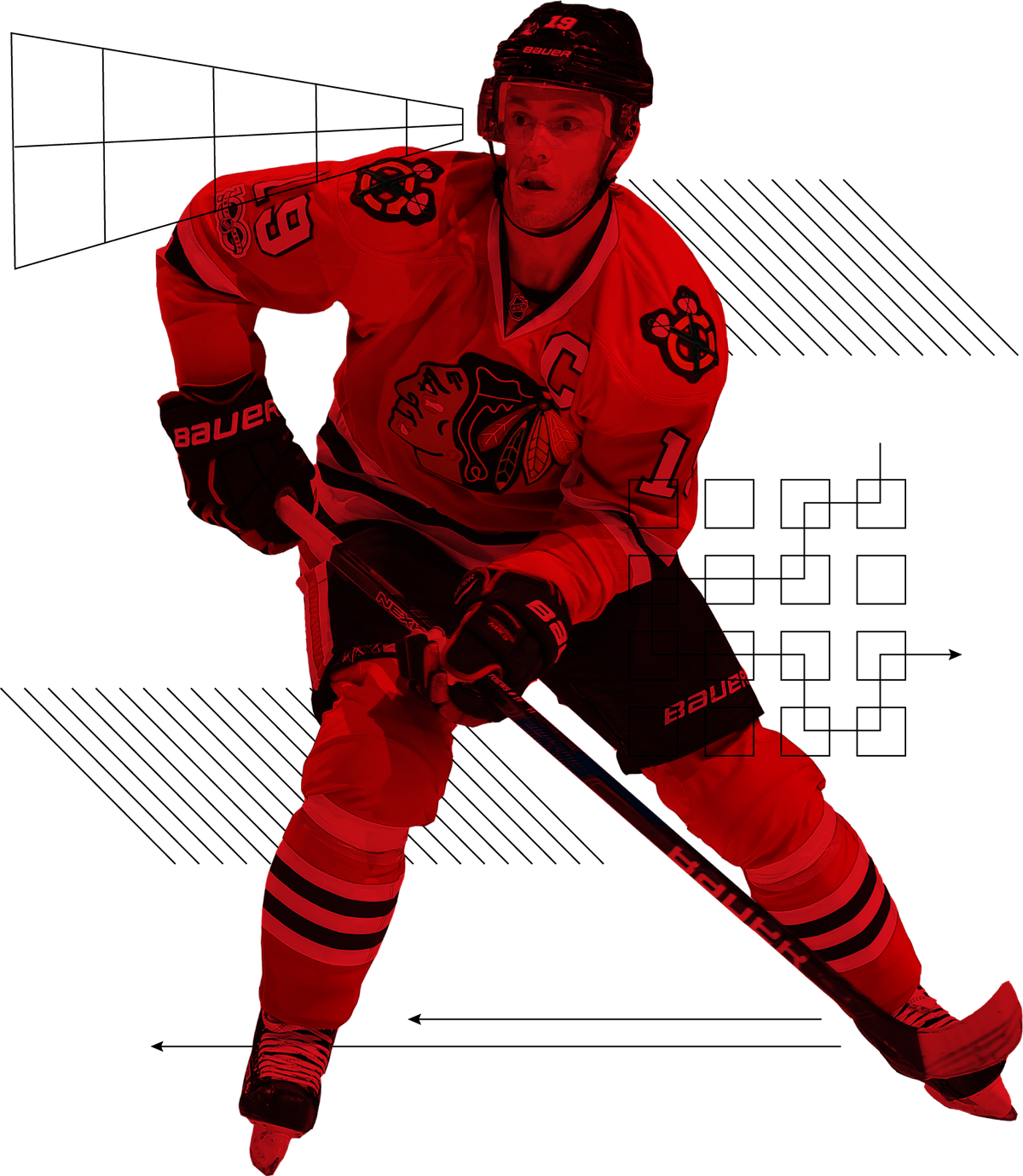 The Chicago Blackhawks didn’t shy away from making major changes after back-to-back first-round exits. The championship window with the current core will only last so long, and the team didn’t want to risk wasting that. It’s just not clear yet whether their on-the-fly reload worked.

Niklas Hjalmarsson, Artemi Panarin, Brian Campbell, Scott Darling, and many others are out. Brandon Saad, Patrick Sharp, Connor Murphy, Tommy Wingels, and a host of young players are in. The team also fired assistant coach Mike Kitchen and brought in Ulf Samuelsson and Tony Granato as new voices.

The results of those changes are a team that should look remarkably different this season. There will still be a Jonathan Toews line and a Patrick Kane line, but each will have new linemates. (Or in the case of Toews, a reunion with an old linemate in Saad.) The defense still has Duncan Keith and Brent Seabrook, but otherwise it’s a total overhaul.

Whether all these moves will actually work remains to be seen, and depends heavily on success from young players like Murphy, Nick Schmaltz, Alex DeBrincat, and Anton Forsberg. The Blackhawks could end up going 20 different ways this season.

The Blackhawks paid a high price to bring back Saad, who spent the past two years in Columbus after Chicago was unable to afford him as a restricted free agent. Clearly they missed him because they gave up Artemi Panarin to bring him back.

It’s fair to say that part of the motivation for that trade was to light a fire under Toews, whose numbers were better before Saad’s departure in 2015. The $10.5 million man needs to be at his best for the Blackhawks to be true contenders, something they learned well the past two years.

Saad should be a perfect fit to help Toews get back above the 60-point marker next season. He’s a well-rounded player without any major flaws and showed stellar chemistry with the captain during their last stint together. Toews may never lead the NHL in even strength goals again like he did in 2012-13, but the Hawks have positioned him for a bounce back year.

Who joins Duncan Keith and Brent Seabrook in the defensive top four?

We already know that Keith and Seabrook will play key roles on the defense, just as they have for the past decade. But after that? It’s a bit of chaos following the departures of Niklas Hjalmarsson, Trevor van Riemsdyk, and Brian Campbell.

Connor Murphy and Michal Kempny appear set to get first crack at the other two spots in the top four, although it’s unclear whether they’ll be together on the second pairing or split up with Keith and Seabrook.

Behind them are Gustav Forsling, Jan Rutta, and Cody Franson, who remains on a professional tryout contract for the time being. All three could end up pushing Murphy and Kempny for playing time if things don’t go well early on.

Keith is the No. 1 defenseman, and Seabrook looks likely to continue being more of a middle-pairing blue liner at even strength while playing a bigger role on special teams. How the defense comes together may decide just how far this team can go.

Can the kids work out on the second line?

The Blackhawks had one of the best lines in hockey over the past two years with Patrick Kane, Artem Anisimov, and Artemi Panarin. Now that Panarin is gone, they've gone back to the drawing board to find a new set of linemates for the 2016 Hart Trophy winner.

Enter Nick Schmaltz and Alex DeBrincat, the top two young players in the organization. Schmaltz spent last season bouncing around the Blackhawks' lineup while DeBrincat was shredding up the OHL with a tsunami of goals. Now they look set to be the center and left winger on Chicago's second line to open this season.

It's a small line, as Schmaltz is the largest player at 6'0, 177 pounds, and it's a lot asking such young players to be offensive leaders for a team. But they'll get support from arguably the best pure offensive player in the game, and coach Joel Quenneville typically uses the Kane line in a fairly offensive-minded fashion, so it's not like Schmaltz will be taking faceoff after faceoff in the defensive zone.

It's not as sure of a thing as the Kane-Panarin connection was, but there's reason to be excited about the new second line.