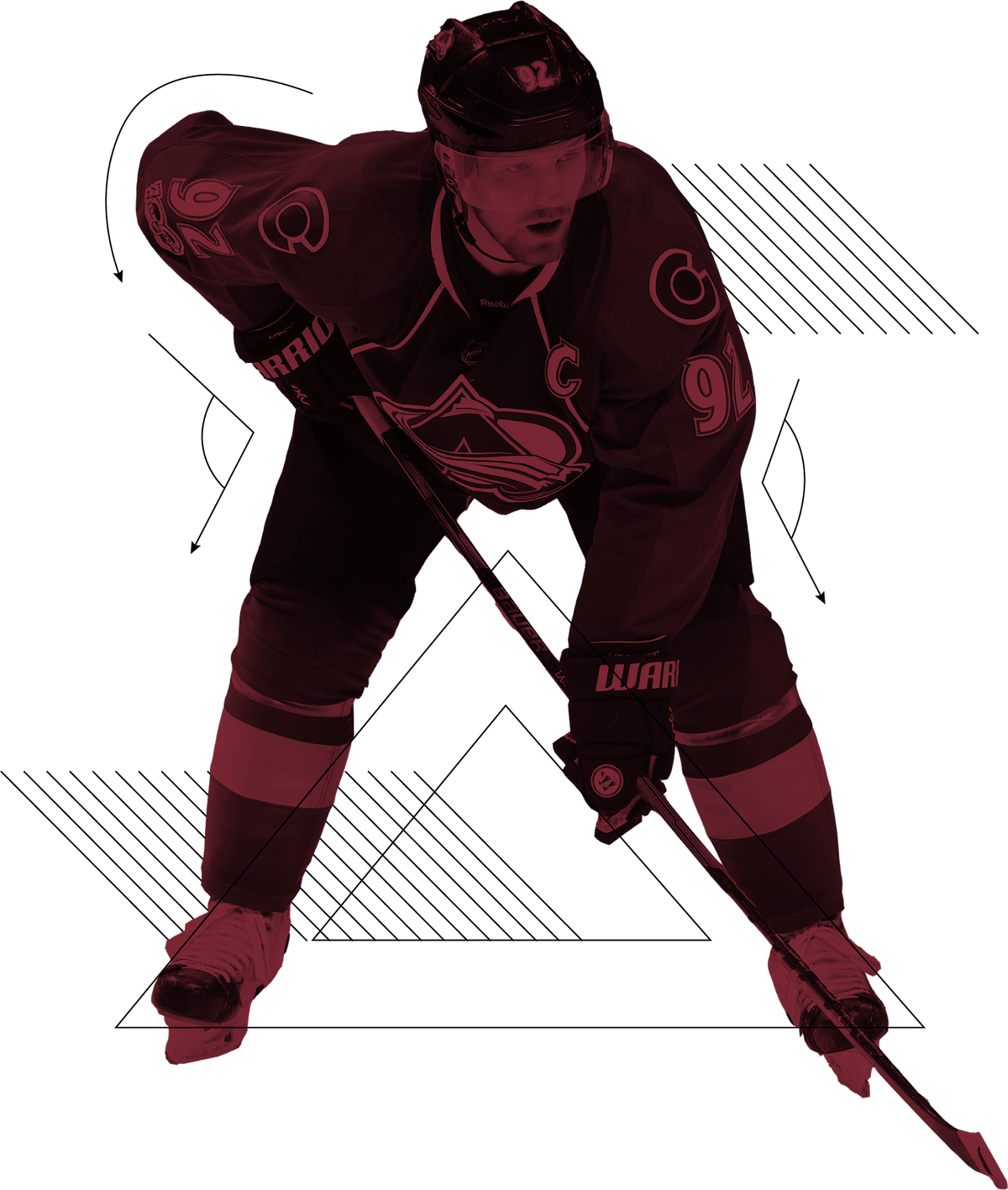 There’s nowhere to go but up for the Colorado Avalanche after a season that felt over before it even started. Things really snowballed as the losses piled up, and the Avs ended up scoring fewer goals and allowing more goals than any other team in the league.

That’s a brutal combination, and it shows how much needs to be fixed for a team whose chemistry wavered amid the struggles. The Matt Duchene situation still needs to be sorted out, and the defense looks painfully thin even with Nikita Zadorov re-signing. General manager Joe Sakic is trying to solve both situations by trading Duchene for a top young defenseman, but it hasn’t happened yet.

There’s reason to believe the Avalanche will be much better this season. They have some good young forwards in Nathan MacKinnon, Tyson Jost, and Mikko Rantanen. Semyon Varlamov might not be a total disaster in goal again. The defense probably can’t be saved anytime soon, but there should be improvement in a lot of areas.

The upcoming season is all about making progress for the Avalanche. They have some building blocks for the future, but they need to keep adding to that foundation. Getting the No. 1 pick and a chance at Rasmus Dahlin or Andrei Svechnikov would be an ideal outcome.

Where will Matt Duchene be this year?

Until this question is answered, it's nearly impossible to get a clear picture of what the team will be.

Depending on the answer, the roster could look completely different on opening night — or, at this point, likely midway through the season. The Avalanche are hoping to get a quality defenseman back in a move for the center, and that in itself could completely reshape their blue line in a way they've sorely needed for far too long.

If Duchene remains on the team all year, of course, that creates questions within itself. Where he'll play, how he'll perform, and what kind of atmosphere will surround the team and him could all be deciding factors in the overall output of the Avalanche. Ultimately, though, it's hard to imagine that one of two things won't happen: They'll either make the playoffs or he'll be moved. If the team isn't in a playoff position by the start of 2018, it seems impossible to imagine that Sakic won't pull the trigger on a trade.

After pioneering the concept of having a goaltending coach on staff over a quarter-century ago, netminding guru Francois Allaire finally walked away from the game, and the Avalanche, this summer. He's been replaced by starter Varlamov's longtime coach from Europe, but there are still major questions to be answered at the position.

Varlamov has struggled to remain healthy during his tenure as a starter, culminating in two separate hip surgeries this past season. He was shut down for nearly half the year and has insisted that major changes in his recovery will lead to better health.

But it's a huge risk for the Avalanche to just assume that will be the case. If he isn't healthy, the team will rely on backup Jonathan Bernier and prospect Spencer Martin — and Bernier has prior on-ice issues all his own, both with health and with performance. For a team that already needs a better defensive corps, that's bad news.

Who is going to carry the offense?

MacKinnon is the obvious answer, but that could even be considered wishful thinking. He's had trouble with his shooting percentage over the years, and it's almost becoming futile to consider that he'll ever reach the ceiling he was once believed to have.

Other candidates as standouts, though, do exist in the lineup — it's just a matter of what they'll be able to do. Rantanen is an exciting prospect, as is Jost — although he's already dealing with his first pro injury. Duchene's presence is no guarantee, and Gabriel Landeskog needs to seriously bounce back to even be considered cost-effective — that's a lot of question marks for an offense that needs to be kick-started after this past year.