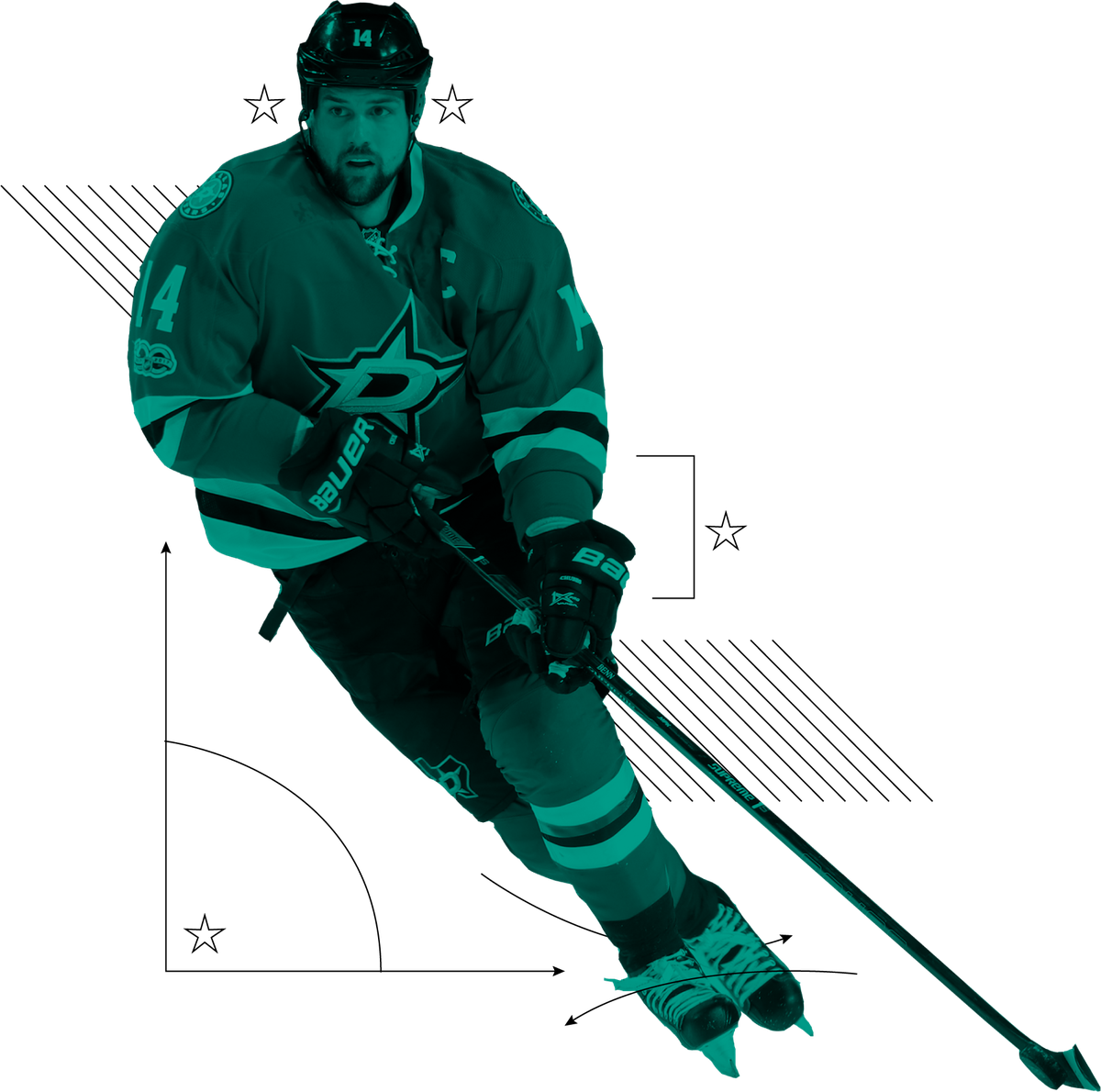 The Dallas Stars were supposed to be Stanley Cup contenders a year ago, but spent the summer of 2017 retooling after league-worst goaltending and penalty killing wasted a season of the Tyler Seguin-Jamie Benn era. Now a much deeper team with the same star-studded core leading the way, the Stars are hoping they’ve done what it takes to put them over the top.

Alex Radulov joins a top-six group of forwards that can match up with anyone, Marc Methot adds experience to a defense that stumbled badly last season, and Ben Bishop replaces the disastrous Kari Lehtonen-Antti Niemi tandem in goal. The team also hired Ken Hitchcock as its new head coach as part of a busy summer.

Individually, none of the moves would necessarily be a game-changer, but in combination, GM Jim Nill is hoping they’re enough to take the Stars from the lottery back to the postseason. The team already did the hard part by landing a trio of superstars in Seguin, Benn, and John Klingberg. Now it’s hopefully deep enough to make a run.

Will the Stars keep out more pucks this season than they let in last season?

They made the moves this summer to address their defensive holes. They traded for a true No. 1 goaltender that's had a fair amount of success (two-time Vezina finalist Ben Bishop) to improve their defense in that manner. Then they went out and traded for Marc Methot to improve their blueline. That, combined with the growth and another year of experience from young guys like John Klingberg and Esa Lindell, will be counted on to improve the defense.

Then they also signed a well-regarded two-way center in Martin Hanzal to help the forwards be more defensively responsible — in a bid to not only improve their equal strength scoring against, but also to improve their HISTORICALLY BAD penalty kill from last year. All those moves were made within the framework of Hitchcock's hiring as head coach. His structured style of hockey should improve the defensive side of the equation in Dallas just as much as, if not more than, the personnel moves made in the offseason.

Will the Ken Hitchcock's system stifle the offensive firepower of the Stars?

If the preseason is any indication, Hitchcock isn't trying to instill some kind of trap defensive system. He's focusing on the Stars being more defensively responsible when they have the puck — and to battle to get the puck when they don't. He wants the team to control the puck and dictate the terms of the game. That doesn't mean sitting back and trying to protect a one-goal lead — it means continuing to be aggressive both on defense and on offense.

Will Ben Bishop be the answer the Stars have been looking for in net?

They sure hope so. After giving him a six-year contract extension, they team has solidly said "this is our guy." With team improvement expected on the defensive side of the puck, Bishop should provide a good safety net when the inevitable breakdowns happen. He's not far removed from his Vezina-finalist seasons in Tampa Bay, and with a backup that should be able to spell him when called upon, the coaching staff shouldn't have to ride him for 65+ games this season. That should go a long way in helping mitigate injuries and keep him fresh for the Stars' return to the playoffs this year.