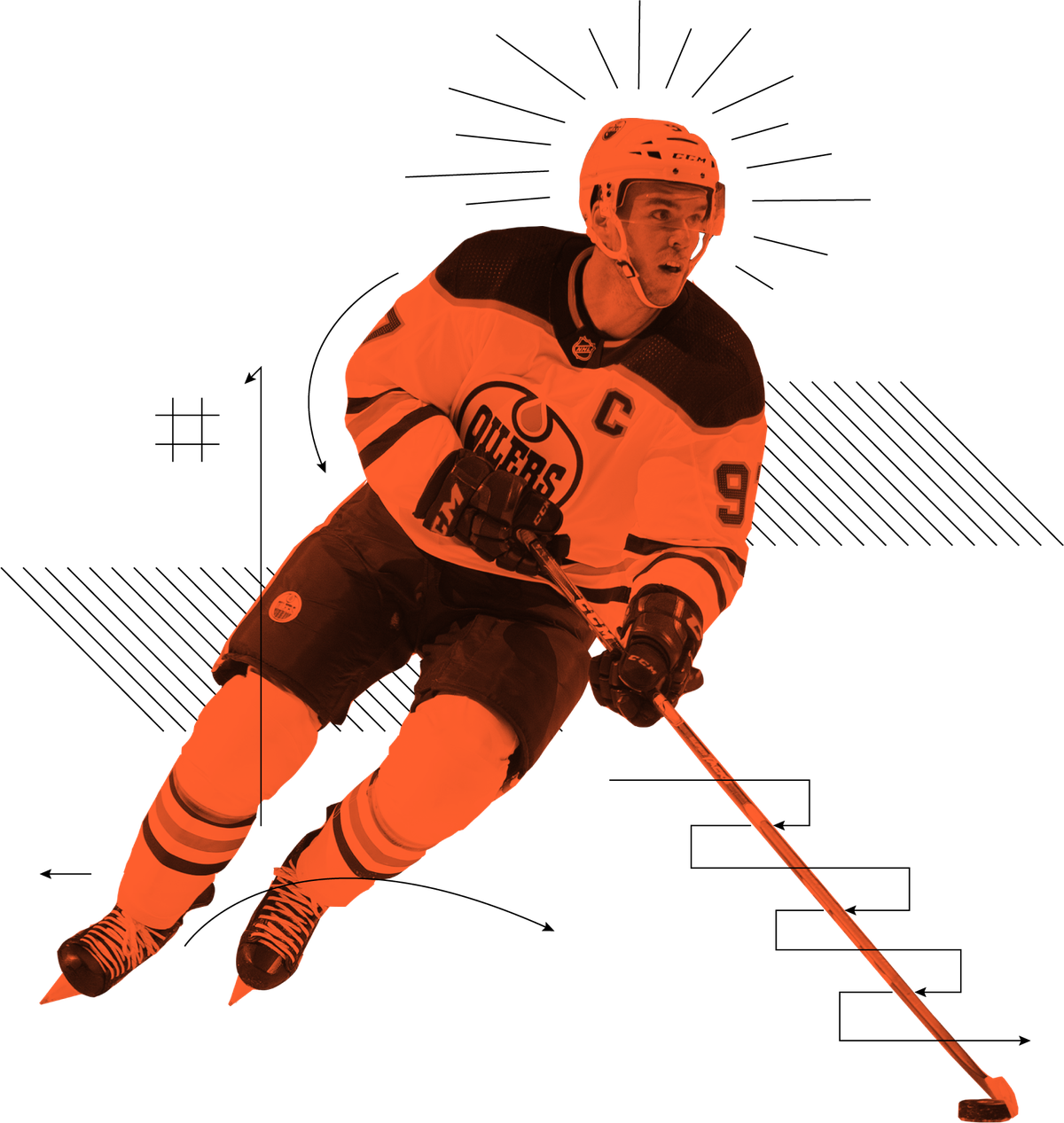 After cresting the 100-point mark last season and collecting a multitude of accolades for his incredible year, Connor McDavid heads into the new season with a brand new set of challenges. The biggest is one that won’t change anytime soon: bringing the Stanley Cup back to Edmonton.

The Oilers have been reborn under the brilliance of McDavid, who won the Hart and Art Ross Trophies last season as a 20 year old. Teamed up with Leon Draisaitl, another building block who signed a monster contract extension this summer, Edmonton has a pair of young stars as good as any in the league.

No longer having the uncertainty of those contracts weighing on their minds, the Oilers should be ready to continue what they started. Last year, the team made it to the second round of the Stanley Cup playoffs on the back of McDavid’s scoring and Cam Talbot’s goaltending. It’s a similar formula this season, with some tweaks like the Jordan Eberle trade and the addition of Jussi Jokinen.

The Oilers are a team to watch for a reason, and one that may even make it to the Stanley Cup Final when all is said and done. McDavid is that good.

Can the Oilers prove that last season was no fluke?

The Oilers finished 2016-17 far exceeding anyone's expectations. They were a win away from winning the Pacific, they took a playoff series win against San Jose and despite getting outplayed, they were close to taking another series against Anaheim.

They've got their work cut out for them, but if the team can get a repeat performance from McDavid, Draisaitl and Talbot while players like Darnell Nurse and Matthew Benning can continue to grow, then I don't see why a deep run through the postseason is off the table.

In short, a lot of points. A generational talent, McDavid's first full season with the Oilers saw him put up 30 goals and 70 assists for a cool 100 points. McDavid is an every-situation player. He's great at even strength, he's a wizard on the power play, and he can PK if needed. He's going to lead the team in ice time and as long as he's healthy, he'll be near or atop the scoring leaderboard. Scoring 100 points during your first full season is quite an accomplishment, and I've got a hard time thinking he'll do any worse this year.

Who will replace the production of Jordan Eberle?

The Oilers almost certainly traded the better player to the Islanders for Ryan Strome. Strome is likely to start on the third line, so replacing Eberle's production is probably not going to come from him unless he finds some power-play time.

Edmonton will need to see Jesse Puljujarvi take a big step forward this year, while players like Anton Slepyshev and Zack Kassian will need to chip in as well. Edmonton has a fresh-faced Kailer Yamamoto taken in the 2017 NHL Entry Draft, but it's unclear how much time he'll spend on the big club this year.