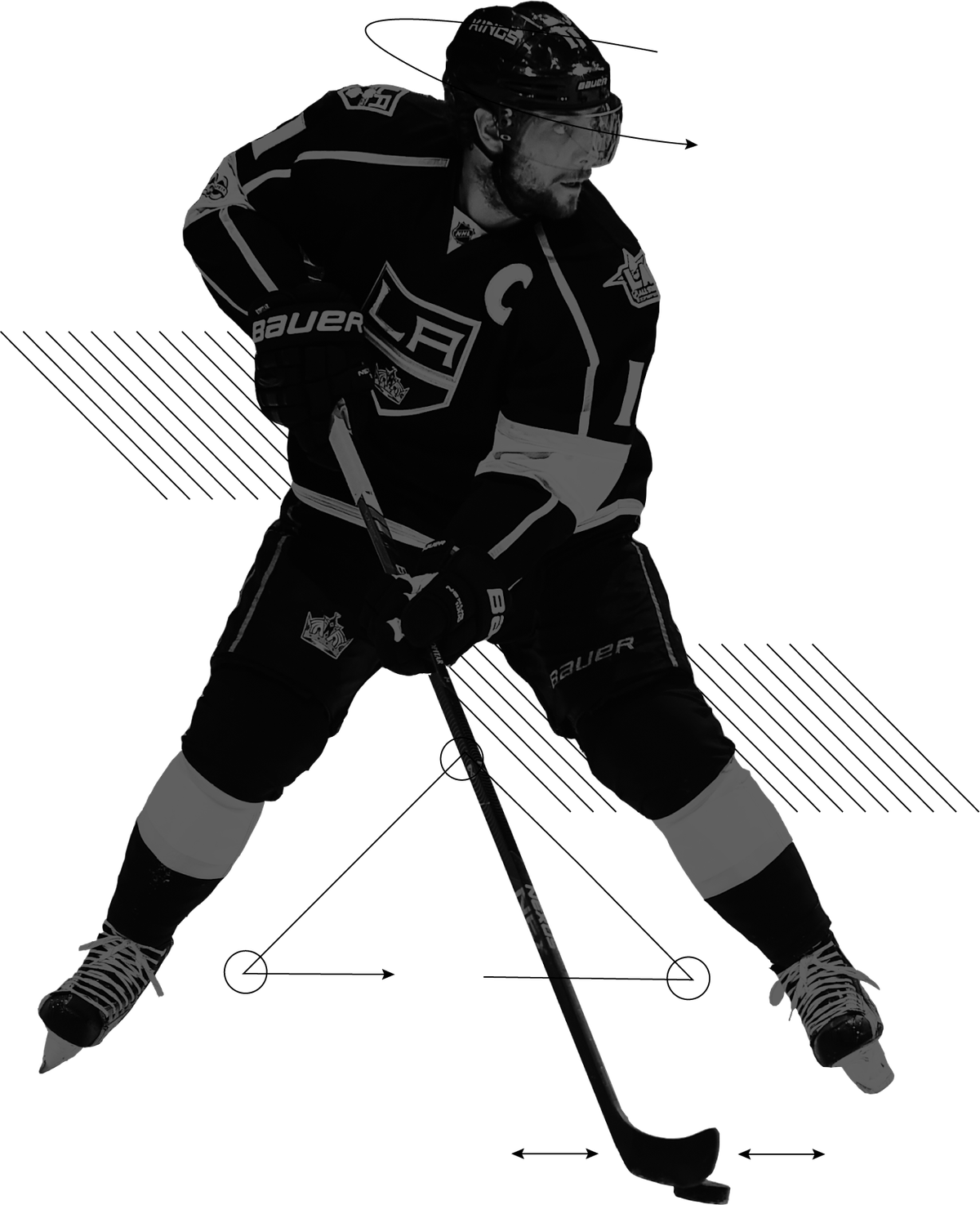 It feels like it’s been decades since the Los Angeles Kings won their Stanley Cups. The Kings dropped off dramatically last season and fell behind the pack for a fifth-place Pacific Division finish. The road is going to be significantly tougher with how much better the division has gotten, but their most important pieces are returning in Jeff Carter, Anze Kopitar, and Drew Doughty.

The big changes for Los Angeles over the summer came off the ice, where the team fired GM Dean Lombardi and head coach Darryl Sutter. They’ve been replaced with Luc Robitaille and John Stevens, respectively, who are looking to tweak the team’s style to get back to its winning ways.

The Kings were the league’s best team at driving 5-on-5 possession last season, but their lack of speed and finishing ability blunted the advantage that created. The hope is that adjustments to the system can help address that because the personnel on the ice is largely unchanged, other than bringing back forward Mike Cammalleri.

There are still questions as to where their offensive production will come from after Carter led their team in points by a mile last season, and the team may still suffer in the standings this year because of it. But if the team can blossom within a new system, the Kings should not be dismissed. A lot of these guys have won multiple Stanley Cups.

Questions&AnswersWith Eric Kveton from Jewels from the Crown

Will replacing Darryl Sutter behind the bench with John Stevens pay off for the Kings' offense?

The firing of Darryl Sutter after last season was the end of an era ... a tight-checking, low-scoring, often-frustrating era. Kings fans put up with it, though, because it was the most successful era in the Kings' 50-year history. After missing the postseason for the second time in three seasons, though, a change needed to come, and it came from Sutter's bench as assistant John Stevens took over.

The Kings' on-ice personnel has changed very little from last season, and 35-year-old Mike Cammalleri is the only significant addition on offense. So the improvement is going to need to come from within, and coaching will be a major factor. Early returns have been positive for Stevens' Kings; they've scored goals in LA, Vegas, and China, and the Kings' puck movement and offensive creativity is already showing signs of improvement. Stevens has shown willingness to experiment, occasionally using four forwards on power plays and allowing defensemen to drive the net more often.

The Kings have traditionally posted a low shooting percentage with their lofty Corsi For percentage, and the trick for Stevens is to fix the first without losing the second. Expect the first to improve and the second to decline, but expect an increase in goals nevertheless.

Can Anze Kopitar recapture his form after a difficult 2016-17?

There's no question that last season was the most disappointing one of Anze Kopitar's distinguished career. Coming off a Selke Trophy, a Lady Byng Trophy, and a ninth straight season leading the Kings in scoring, Kopitar scored just 10 goals and 52 points as the Kings missed the playoffs. The fact that Kopitar's decline came in the first year of an eight-year contract, and in his first year as team captain, only magnified his struggles.

There were extenuating circumstances, mind you. In September, Kopitar captained Team Europe at the World Cup and helped Slovenia qualify for the 2018 Olympics, shortening an already brief offseason. He also reportedly played through a couple nagging "upper-body" injuries. Even so, more was rightfully expected from Kopitar, and he failed to deliver. Kopitar's 8.0 percent shooting percentage, easily the lowest of his career, was a major culprit, but he also took fewer shots overall and saw a small downturn in his possession numbers.

The good news for Kopitar is that he had an extended offseason, and he appears to be as fresh as a 30-year-old can be entering 2017-18. Even if Cammalleri isn't able to score like he did when he was Kopitar's linemate 10 years ago, he should provide a boost in offense on Kopitar's wing. Kopitar may also have additional opportunities to skate with skilled wingers under Stevens. And even if his teammates don't help him that much, one bad season doesn't overshadow an extremely consistent career. Kopitar spent nearly a decade as the Kings' best forward before 2016-17, and it would be premature to assume he'll be anything other than that in 2017-18.

Last year, two of LA's strongest defensemen were paired together for most of the season, and the results were staggering. In a bad way. Jake Muzzin and Alec Martinez each averaged more than 21 minutes per game, second and third on the team behind workhorse Drew Doughty. They also combined for 18 goals and 67 points, totals which were nearly identical to their 2015-16 output. However, on defense, they were a disaster, allowing 3.36 goals per 60 minutes at even strength as a pair. For the sake of comparison, the Kings as a whole allowed just 2.33 goals per 60 minutes.

Two narratives arose out of this. One was that Martinez and Muzzin simply aren't well-suited to play together. The other that was that they were the victims of bad luck. Muzzin carried the worst on-ice save percentage of any defenseman in the NHL (min. 50 games) last season, and Martinez wasn't far behind. Is that because they allowed high-quality chances and didn't cover for each other, or was the goaltending behind them just that bad? It seems to be more the latter; they weren't allowing more dangerous opportunities than other Kings defensemen, but the ones they did allow ended up in the net.

Whatever the cause, Stevens hasn't let it bother him. Martinez and Muzzin have spent the preseason skating together behind Doughty and Derek Forbort, and they'll surely get major special teams responsibility as well. Even getting average goaltending behind them would see their results improve. Their offense should be as consistent as ever, and Muzzin in particular has had an excellent preseason. It'd be almost impossible for them to be as porous as they were last season, and we don't expect them to be. If that all happens, LA's top four will be among the league's best once again.