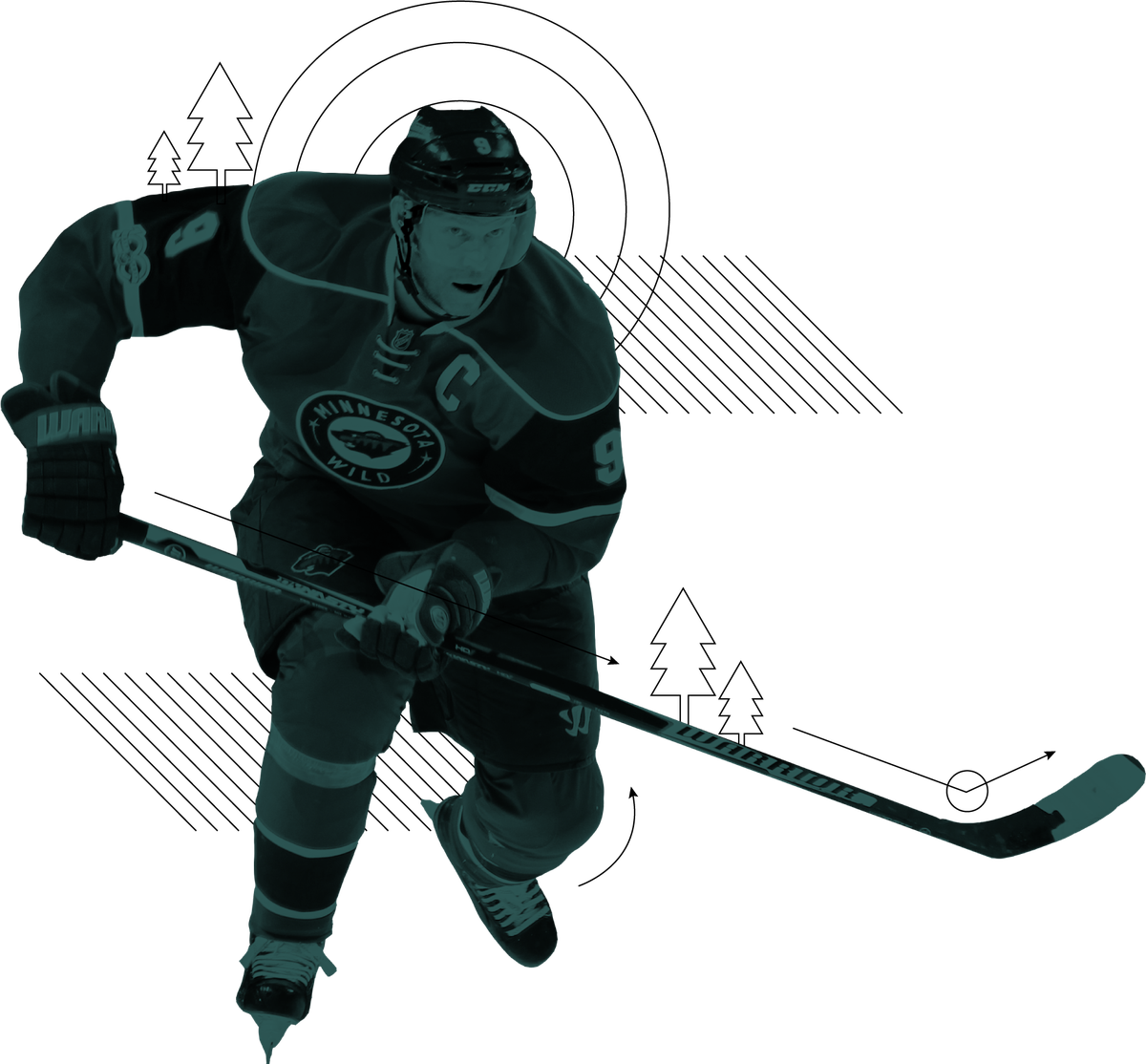 The Minnesota Wild had an exceptional 2016-17 regular season, then ran into the buzzsaw that was Jake Allen in the first round of the playoffs. Sometimes that’s just the kind of luck you get in hockey, so the Wild went back to the drawing table to make improvements for the upcoming season.

Namely, the Wild’s forward corps saw a major shakeup over the summer. The team traded Jason Pominville and Marco Scandella to the Sabres for Tyler Ennis and Marcus Foligno, signed Matt Cullen to a one-year deal, and made room for top rookies Luke Kunin and Joel Eriksson Ek. It’s a very deep group with a lot of talent.

Depth is the name of the game for the Wild because their biggest issue may be a lack of star power. The team is loaded with very good players throughout its lineup, but doesn’t have a star who can take over a game like Sidney Crosby or Connor McDavid. Goaltender Devan Dubnyk is one of the league’s best, but that’s a position with a lot of volatility.

So Minnesota is all about gaining advantages lower in the lineup. For example, it could conceivably have a third line of Niederreiter, Eriksson Ek, and Ennis next season, which would likely be one of the best third lines in the NHL.

The Wild will need someone like Eriksson Ek to break out as a star to reach their full potential, but few teams will be able to match up line-to-line with this group.

Minnesota’s big move this offseason was trading forward Jason Pominville and defenseman Marco Scandella to the Sabres in exchange for forwards Tyler Ennis and Marcus Foligno. The Wild were second overall in the league last season in goals-for, and the additions on offense have solidified their bottom-six even further. Three-time Stanley Cup winner Matt Cullen also was added in the offseason, giving the Wild a boost on their fourth line.

Also projected to grace the game-day lineup is rookie Joel Eriksson Ek, a solid middle-line center who has the potential to put up big numbers at the NHL level. While 15th overall pick from the 2016 draft Luke Kunin was placed back in the AHL to start the season, the 19-year-old will make a great depth injury call-up if needed for the Wild this year.

Can Devan Dubnyk have a better full season?

The 31-year-old netminder has really turned his career around since joining the Wild during the 2014-15 season. Dubnyk’s .924 save percentage in Minnesota is miles ahead of his time with the Oilers, Coyotes, and Predators, and his strong play in the first half of the season was an incredible pace.

Unfortunately, Dubnyk faltered in the later half of the season as the Wild went cold for much of the month of March. Goaltenders are normally streaky, but the difference between first half Dubnyk and second half Dubnyk was night and day. Luckily, all signs in the preseason point toward another solid year in the books for the netminder and the Wild will need Dubnyk to be more steady if they want to stay ahead of the pack in the Central.