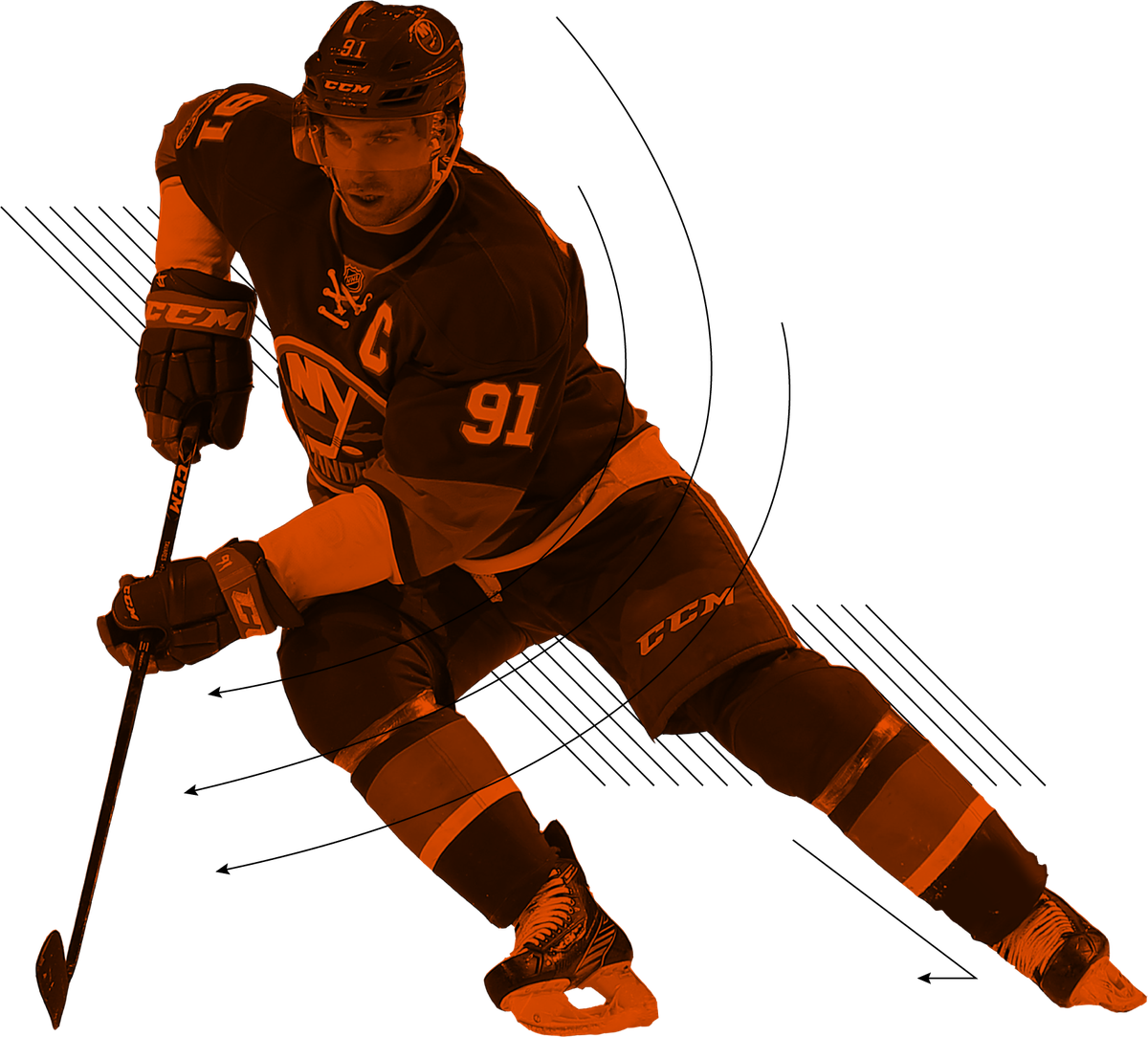 The question on the minds of many New York Islanders fans this year is likely about the status of John Tavares. The Islanders’ captain is in the final year of his contract, and the team has fallen into a rut after making it to the second round of the playoffs just two years ago.

It’s been a mixed bag for the Islanders this offseason. While the Islanders added Jordan Eberle to the mix, they lost Travis Hamonic to Calgary in a trade. Eberle could be the start of a perfect offensive storm for the Islanders, but another year of underperforming could spell doom in contract talks with Tavares.

Internal additions like Joshua Ho-Sang and Mathew Barzal might also add a boost to an Islanders roster in need of a spark.

The Metropolitan Division is still the NHL’s toughest this season, so the Islanders will need to improve upon their fifth place finish last year. The pieces are all seemingly there for success, but it’s going to be a tall task in such a stacked division.

Was the Islanders performance under Doug Weight a dead cat bounce, or a real turnaround?

Probably both. The Islanders had bottomed out under Jack Capuano, whose term was approaching the top of the league’s longest-tenured current coaches list. An improvement under a new coach was almost inevitable, and in fact some underlying trends had already started to rebound before Capuano was fired.

But Doug Weight clearly brings some more progressive ideas to the Islanders, like a bigger focus on puck control and de-emphasizing shot blocking. He’s also positioned both Jaroslav Halak and Thomas Greiss to get good minutes, avoiding the awkward three-goalie crowd from last year. Continuing their top-of-the-league second-half pace from last spring is expecting too much, but they should be a truly better performing team under Weight, especially since …

... is it true the Islanders will finally graduate their top prospects to the NHL?

In the case of Mathew Barzal, an emphatic “yes.” In the case of Joshua Ho-Sang, it’s a “probably.” Whether top blueline prospect Ryan Pulock or last year’s key rookie Anthony Beauvillier get regular minutes is still a question, but the fact Weight is more interested in talent than “veteran experience” is a good sign. It may increase the Islanders’ talent level and enable them to exceed the expectations most have for them.

Ah, yes, the question that no Islanders preview can elude. Let’s be clear: His contract status won’t affect the season. But how the season (and the Islanders arena situation) goes will affect his contract status. Tavares knows Steven Stamkos went to the free agent “flirtation window” before re-signing with the Lightning, and he’s not afraid of waiting. While no one can say for certain what’s in his head, by all accounts what he’s waiting for are: 1) a better picture of whether the Islanders will stay in Brooklyn or find a new home in Belmont, and 2) whether the Islanders under Doug Weight, and with Jordan Eberle on his wing, are a team to contend with. The former is out of his hands. The latter is something he very much intends to do something about.