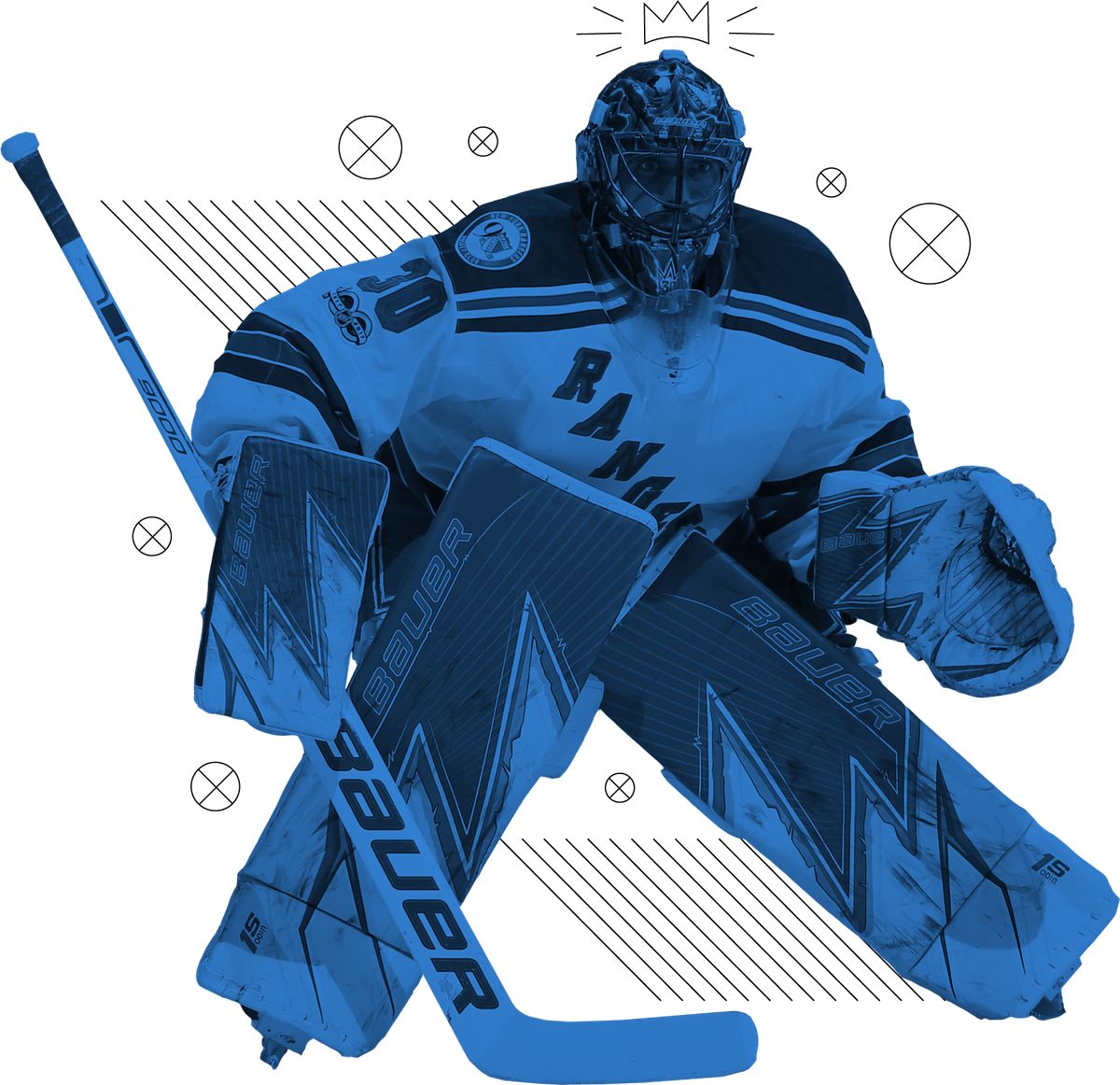 The New York Rangers head into the new season having re-tooled quite a bit in the offseason. While some veteran presences have been moved for future pieces down the line, the Rangers have gone through a strong transformation these last few months.

Henrik Lundqvist is now without backup Antti Raanta, as the netminder and veteran Derek Stepan are now in Arizona. New York native Kevin Shattenkirk came home to roost like many predicted he would, adding more firepower to the Rangers’ back end. Though Shattenkirk’s time in Washington didn’t end how many thought it would, the defenseman is a real solid free agency pickup for an organization in need of help on their back end.

On offense, Mats Zuccarello, J.T. Miller, and Chris Kreider will have to lead the charge after the loss of Stepan to the Coyotes. Youngsters Jimmy Vesey and Pavel Buchnevich added great depth to the Rangers in their first years of NHL contention, and they’ll likely be looked at to develop more as the year progresses.

The Rangers have made it to the playoffs in seven straight seasons, and their tweaks will look to continue that trend despite deep competition within their own division.

Do the Rangers have enough center depth?

During the offseason the Rangers lost Oscar Lindberg in the expansion draft and Derek Stepan in a blockbuster trade with the Arizona Coyotes. The Rangers entered free agency with a dearth of centers, but only signed veteran David Desharnais to a one-year deal. That decision has left a lot of Rangers fans scratching their heads.

Mika Zibanejad is now the de facto first line center and Kevin Hayes is the second line center. A serious injury to either of them could prove to be disastrous to the Rangers because there isn't a lot of center depth waiting in Hartford. College free agent signing Vinni Lettieri and former second-round pick Cristoval Nieves are leading candidates for the role of fourth line center.

What makes things even more interesting is that 2017 first-round picks Lias Andersson and Filip Chytil were both outstanding in the preseason. Both players are 18 years old, but Andersson and Chytil have both earned a one month taste of the NHL, especially with Jesper Fast out of the lineup. Many expect Chytil to start the season with the big club. Despite turning 18 in September, he scored three points in four preseason contests. The future of the Rangers center depth looks bright, but the present is filled with question marks. And we all know that playoff teams are often measured by their center depth.

What role will Marc Staal have?

Kevin Klein retired to Europe, Dan Girardi was bought out over the summer and the Rangers, after much speculation, did not move Nick Holden. But Marc Staal and his $5.7 million cap hit are still in New York. Staal's play has been steadily declining in the last few years, but the defenseman has a NMC and a big price tag. For the time being he's still a New York Ranger, and unless Staal defies expectations this year, he's the weak link on the Rangers blue line.

It's hard to imagine that Alain Vigneault will put Staal's $6 million salary in the press box after all the times he called the veteran's number when playoff games were on the line in the spring. However, the head coach did say that Staal needed to earn his ice time and roster spot this season. Unfortunately Staal had a pretty rough preseason. It's not looking good for the alternate captain. This could very well be his last season in New York.

Directly related to Staal is the Rangers new-look third defensive pair. The Rangers acquired Tony DeAngelo in the Stepan trade. The right-handed former first-round pick is a safe bet to make the team. Nick Holden will likely be the Rangers' seventh defenseman despite an impressive preseason showing by Neal Pionk.

Can Lundqvist return to form?

Forget the first two questions, because the Rangers will only go as far as Henrik Lundqvist can take them this year. Antti Raanta is in Arizona and the Rangers new backup is Ondrej Pavelec. So it's safe to say that everything is riding on Lundqvist and the black magic of goaltending coach Benoit Allaire.

Lundqvist had the worst save percentage of his NHL career last season, but to be fair to the King he turned 35 in March. He also had an underwhelming blue line in front of him with a fondness for making snow angels on the ice. All excuses aside, the Rangers need him to start this season off on the right foot. The good news is that Lundqvist was outstanding in the playoffs and in the 2017 World Championship where he won gold with Sweden.

The Rangers core has changed dramatically in the past two years, but Lundqvist is still King. With a better defense in front of him, featuring big free agent signing Kevin Shattenkirk, it will be up to him to get the Rangers back into the playoffs — where, as the old saying goes, anything can happen.