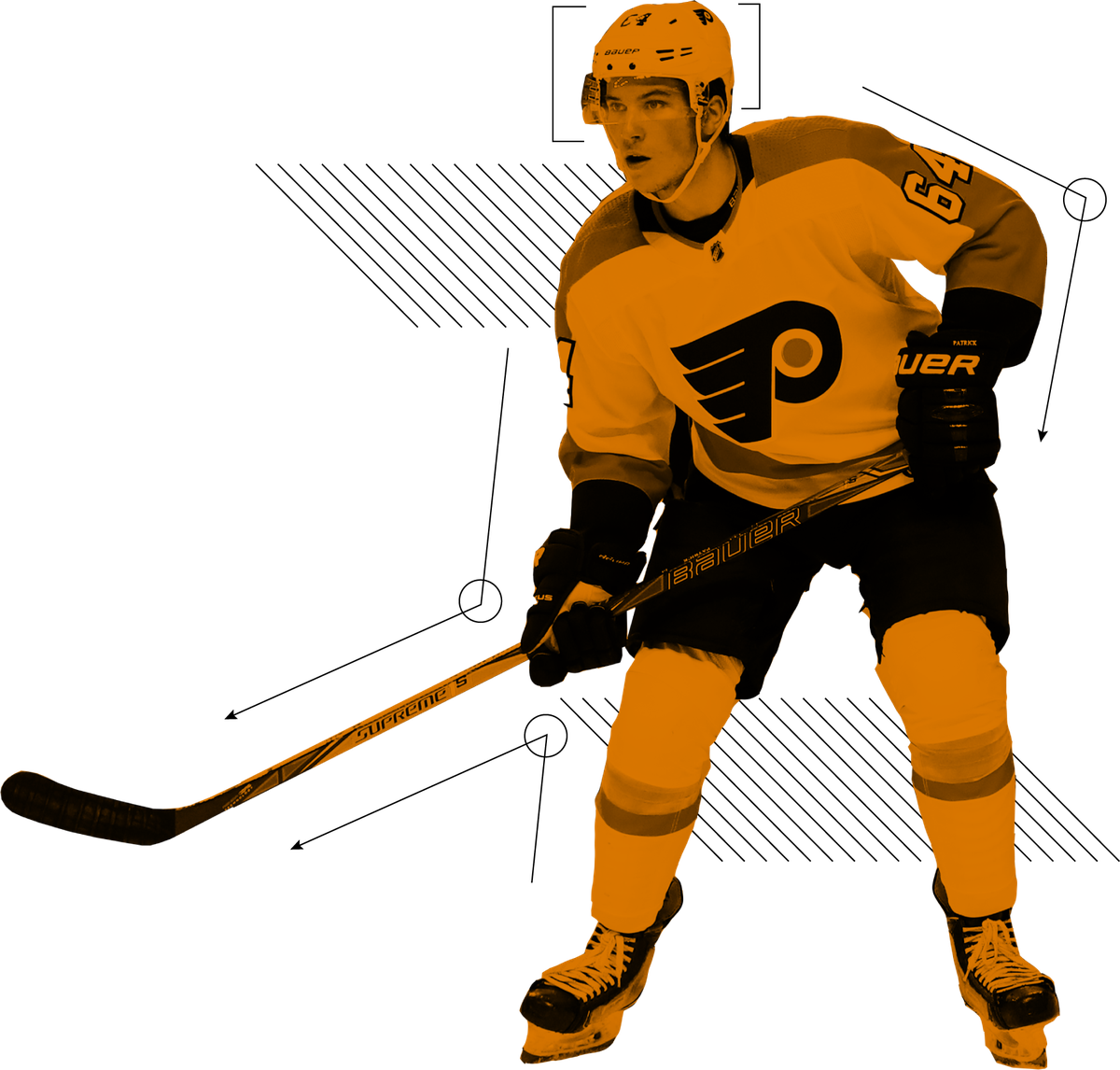 After a middling season, the Philadelphia Flyers will look to be rejuvenated by injecting a handful of rookie talent onto the team. This year may be the year that general manager Ron Hextall’s drafting plans come to fruition as spots have opened on Philadelphia’s back end.

However, Nolan Patrick is still the big draw as the No. 2-overall pick from the most recent draft. The Flyers were gifted a very special player, and his addition to Philadelphia’s already incredible core could produce magical results this season.

Not to be overlooked are the other young players like Ivan Provorov and Shane Gostisbehere, who will hopefully continue to impress a city starved for success. Jordan Weal, after sticking around with the team instead of jumping to free agency, is also a depth addition that could surprise.

Captain Claude Giroux, and offensive talents in Wayne Simmonds and Jake Voracek will anchor the Flyers this season. Philadelphia suffered scoring droughts last season, but many believe the previous season to be just a blip on the radar for many of the Flyers’ top points producers.

Brian Elliott will also take the reins as the new netminder for Philadelphia after losing Steve Mason to free agency. Goaltending hasn’t been the biggest problem for the Flyers, but adding a hopefully steady hand in Elliott will ease the minds of many fans coming into the new season.

Is Claude Giroux truly in decline?

It wasn’t too long ago that former Flyers head coach Peter Laviolette was calling Claude Giroux the best player in the world. But the last two seasons have not been pretty for the Philadelphia captain, especially a 2016-17 season that saw him score just 14 goals and 58 total points. At age 29, there’s concern that Giroux just might be past the prime of his career.

On the flip side, there’s evidence that his ugly 2016-17 was at partially hindered by lingering recovery from offseason surgery. Now, a year out from that surgery, will he have a bounce back year, or will he continue on the down swing? This is possibly the most pressing question for these Flyers. If Giroux improves, the Flyers and their improved depth supplied by their best-in-the-NHL prospect system should take a significant jump forward. If not, it won’t be pretty.

What kind of impact will the prospects make?

Travis Konecny and Ivan Provorov are entering their second NHL seasons. No. 2 overall pick Nolan Patrick has made the team out of camp, as has defenseman Robert Hagg. (Defensemen Samuel Morin and Travis Sanheim might factor in heavily this season too.)

Just what kind of impact will these kids have on the final product? Provorov has shown the potential of a top-pairing defenseman, even if he has to play with Andrew MacDonald way too often. Konecny had a solid rookie season at age 19 and should be a top-six forward in Philadelphia for years to come.

Will Patrick make a run at the Calder Trophy? After the training camp dust settles, will Dave Hakstol’s defense have more than just one new face, Hagg, as a mainstay? Will flashy youngster Oskar Lindblom, sent to the AHL out of camp to start his first season in North America, make his way up into an impact role with the Flyers? And just how rough will the growing pains hurt for all of these kids?

The Flyers are a young, exciting group — but there’s no sense of just how that will play out on the ice in 2017-18.

Can the goaltending settle down?

It’s not hockey in Philadelphia if we’re not talking about the goaltending. Gone this offseason was Steve Mason, who signed in Winnipeg after the Flyers made it clear he wasn’t welcome to return. Enter Brian Elliott, who ... honestly, this guy might as well just be Mason’s clone. He’s bounced around from team to team, showing success at times and extremely rough patches at other times. Elliott will be in tandem with Michal Neuvirth, who had a terrible 2016-17 season and will be looking to turn things around in his own right.

The Flyers had some of the least-consistent goaltending in the NHL last season -- a dramatic difference from the year prior, and perhaps the decisive difference in their ability to make the playoffs. They desperately need at least one of Elliott or Neuvirth to step up and play solid, even if unspectacular, hockey this season. It could easily be the make or break question for Dave Hakstol’s club.