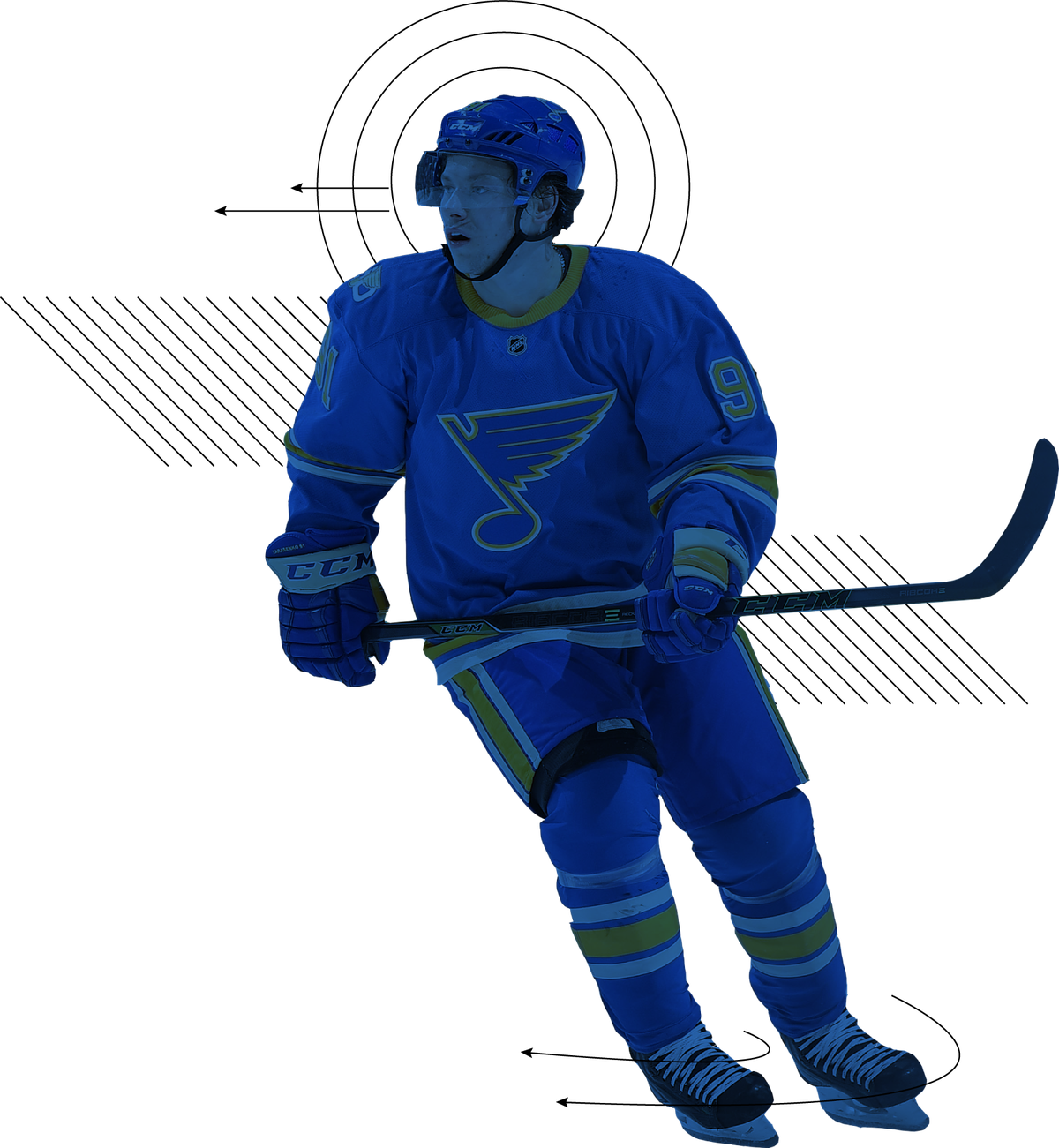 Vladimir Tarasenko entering his prime alone makes the St. Louis Blues worth watching this season. What’s less clear is whether the team will stand out in any area enough to be a real threat.

Last season’s Blues were slightly above average across the board, finishing 12th in goals for, 12th in goals allowed, 15th in 5-on-5 Corsi, and 11th in 5-on-5 goal differential. They had good special teams, including the third-best penalty kill in the NHL, but otherwise were a pretty ordinary team.

That bore out in the playoffs, where the Blues got eliminated in the second round when Jake Allen stopping playing like a man possessed. They weren’t good enough to win without dominant goaltending.

The Blues have a lot of talent up front, including Tarasenko and Colton Parayko, but their biggest addition over the summer was Brayden Schenn. He’ll be an upgrade at center on the top line from Paul Stastny, but probably won’t transform an average offense into something much better.

St. Louis should be in the playoff mix again. It may be up to Allen getting red hot to carry them beyond that, though.

Is Jake Allen an elite goaltender?

When it comes to Allen and the Blues, promise and potential sit together at the table. This team goes where their goaltending takes them, so Allen is the ultimate key. With injuries and depth concerns, the Blues won't lead the league in scoring or have superior defense. They will need a true stopper in net.

2016-17 was a wicked ride for Allen that included a benching, staying at home on a road trip, and lots of ups and downs. Once he settled late in the season, the Blues caught fire, and he led the charge. With a 1.96 GAA and .935 save percentage in the playoffs, Allen cleared the table — albeit temporarily — of doubt.

Which Allen do the Blues get in 2017-18? The regular season project or the playoff renegade? The difference could prove to be crucial for a Blues team getting younger. Allen makes the money to be a No. 1, but he truly become a legit No. 1 in net? This season will provide an answer.

Will the kids be enough?

With injuries to Patrik Berglund, Alexander Steen, Jay Bouwmeester, and Robby Fabbri before the puck drop on Oct. 7, the Blues will be leaning on their youth in a more immediate fashion. Will it be enough? Will the kids be alright?

Ivan Barbashev is at the head of the list for me. He showed true skill with the puck and an ability to finish last season. With an enhanced role, can the 21-year-old become something more for a team in need of minutes and points? Will Tage Thompson get a chance to shine this year? How about Russian import Klim Kostin? Oskar Sundqvist looms as an option as well.

There is promise and intrigue, but will that equal production? The Blues will be shorthanded for at least a couple months, so the kids will have to step up. Since the team doesn't make a play for a vet like Jaromir Jagr, young guns like Barbashev and Thompson need to fill the gap.

Can Mike Yeo get the Blues to the promised land?

Yeo took over for Ken Hitchcock last season and the Blues instantly took to his methods, surging to the second round of the playoffs when writers like myself had written them off. The Blues went 22-8-2 under Yeo to finish the season, and a matter of depth production kept the team from moving forward.

Yeo's methods have been compared to Hitchcock, which begs fans to wonder if the results will be roughly the same. After taking the Minnesota Wild to the playoffs — which included a triumph over the Blues — Yeo lost his way with the team and was fired. He came to St. Louis under a staged plan of replacing an NHL legend. That sequence unsurprisingly sped up last spring, so what happens with a full year?

What can Yeo do with a team stuffed with more youth and less certainty? Can he connect with Barbashev and Thompson and put together the line arrangements to put this team ahead of the pack? With a multi-year deal in place and weapons like Vladimir Tarasenko and Alex Pietrangelo as building blocks, the stage is set for Yeo to prove 2016-17 wasn't a fluke or cool movie trailer.

The Chicago Blackhawks didn't win all of those Stanley Cups due to star talent alone. They had a great coach. Is Yeo the guy for the Blues or just another phase?