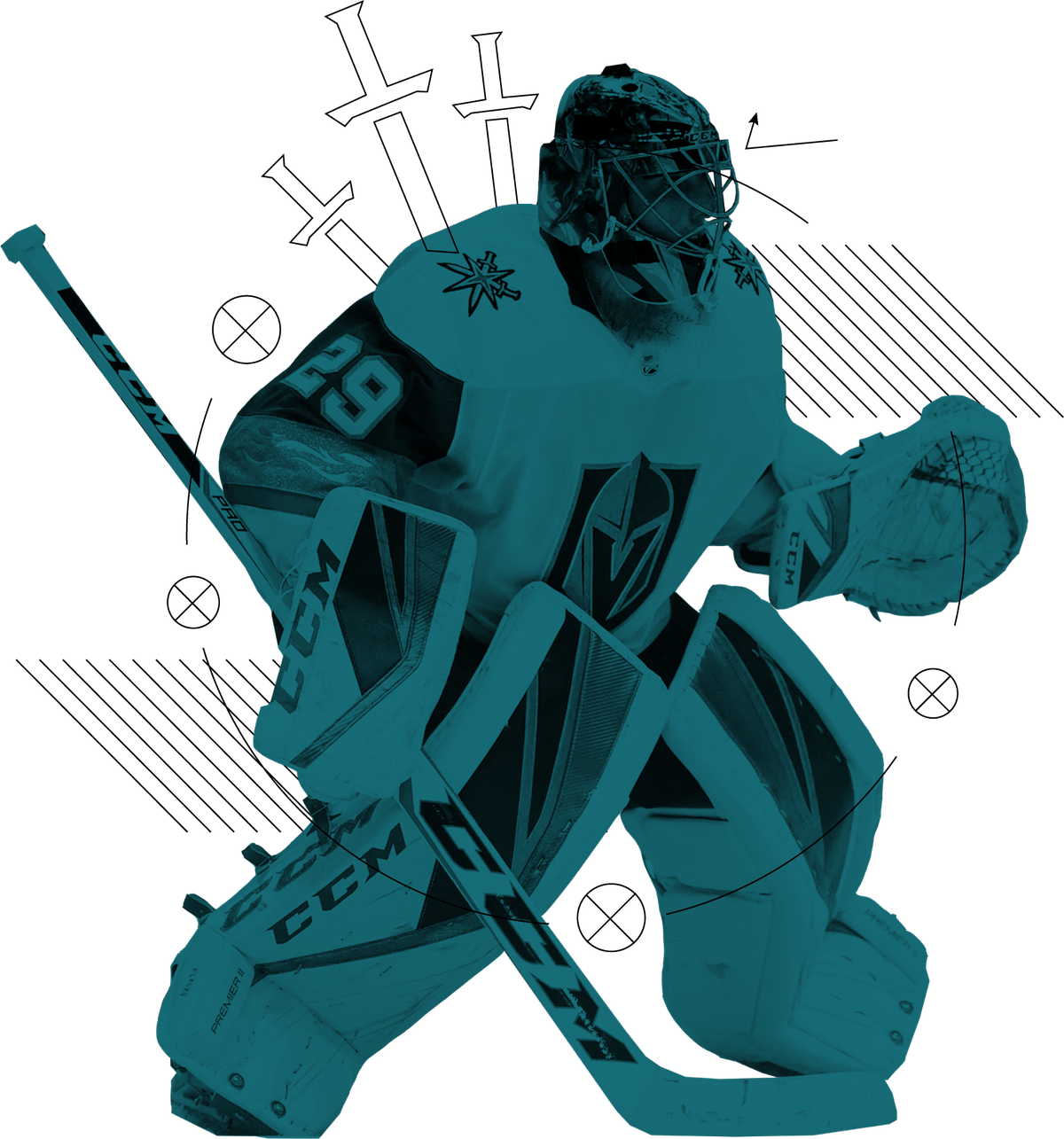 All eyes will be on the NHL’s 31st franchise as we begin the 2017-18 season. The NHL hasn’t had an expansion team since 2000, and the Vegas Golden Knights will be the talk of the league after dominating headlines during the offseason.

While seasoned NHL head coach Gerard Gallant will be manning the helm as the Golden Knights’ first head coach, there is work to be done. Marc-Andre Fleury is the team’s standout star in net, while Jonathan Marchessault, James Neal, and Vadim Shipachyov will likely anchor the team’s offense. The Golden Knights’ defense will have plenty of names to chose from as well, with veterans such as Deryk Engelland and Jason Garrison alongside newcomers Nate Schmidt and Shea Theodore.

It’s going to be hard to project exactly how well the Golden Knights will do in their first season as a franchise, as the team’s tactics during the expansion draft have many believing they’re stockpiling for a brighter future while they sacrifice their opening season. Even still, Vegas will no doubt be a team to watch as new traditions are made throughout the 2017-18 season.

What should we expect in Year 1 for the Golden Knights?

The easy answer to this question would be to expect the unexpected. In reality, we shouldn't expect the Golden Knights to make any sort of impact in the first year. Head coach Gerard Gallant has been adamant about this, reminding reporters there are going to be many kinks to iron out along the way. There's going to be a lot of continuity issues on the ice, which will result in a lot of plays that shouldn't happen.

The oddsmakers have the Golden Knights being one of the worst teams in the league, but that's saying they'll be worst than Colorado, Detroit, Philadelphia and New Jersey. Vegas has quality hockey players that will make them a competitive team out of the gate. There aren't any superstars that will carry the Golden Knights on a nightly basis, but they're going to score goals. Jonathan Marchessault and Vadim Shipachyov will provide enough playmaking in the top six to give Vegas solid scoring opportunities. If anything, we should expect some excitement.

Which Golden Knights player should outside spectators be excited about?

Keeping this outside of Marc-Andre Fleury, the one player that's going to be a lot of fun to watch will be young defenseman Shea Theodore. The 22-year-old blue liner was acquired in an expansion draft trade with the Anaheim Ducks, so long as Vegas took Clayton Stoner. He still has some AHL time that could be beneficial for him, but Theodore is in a position where he's NHL-ready right now. He's looking to carry his eight-point performance from last postseason into his first year with the Golden Knights, and he'll get that chance.

Full disclaimer: Theodore is still young. He's not going to be the most polished player on the ice, but he'll be one of the cornerstones on the Golden Knights for years to come. And if he was looking for any validation on making the opening night roster, when asked if Theodore was probably on the fringe of making the roster, Gallant said after Thursday's game against Colrado, "I didn't know he was on the bubble." He believes in him, and so does the organization.

Who is Vadim Shipachyov, and will he be good at the NHL level?

Shipachyov comes from the KHL and was a points machine during his time in Russia. The center from St. Petersburg SKA scored a career-high 76 points last year and will be expected to play first-line center in Vegas. Gallant has played him on the same line as Marchessault and Reilly Smith, and should be joined by James Neal whenever he returns to the team from his broken hand. He practiced for the first time Saturday without the red jersey on, so there's some hope he may play sooner rather than later.

While there's a lot of buzz surrounding Shipachyov, he hasn't produced in the preseason. He's been hesitant when getting closer to the net and hasn't been as assertive as we've expected him to be. There's a chance he's still adjusting to the NHL game, which is expected. It may take 10 to 20 games before we see the real impact of Shipachyov with his passing ability and his sense around the net, but there's no doubt there will come a point when he's ready for the NHL and will be a difference maker once the Golden Knights begin to compete.