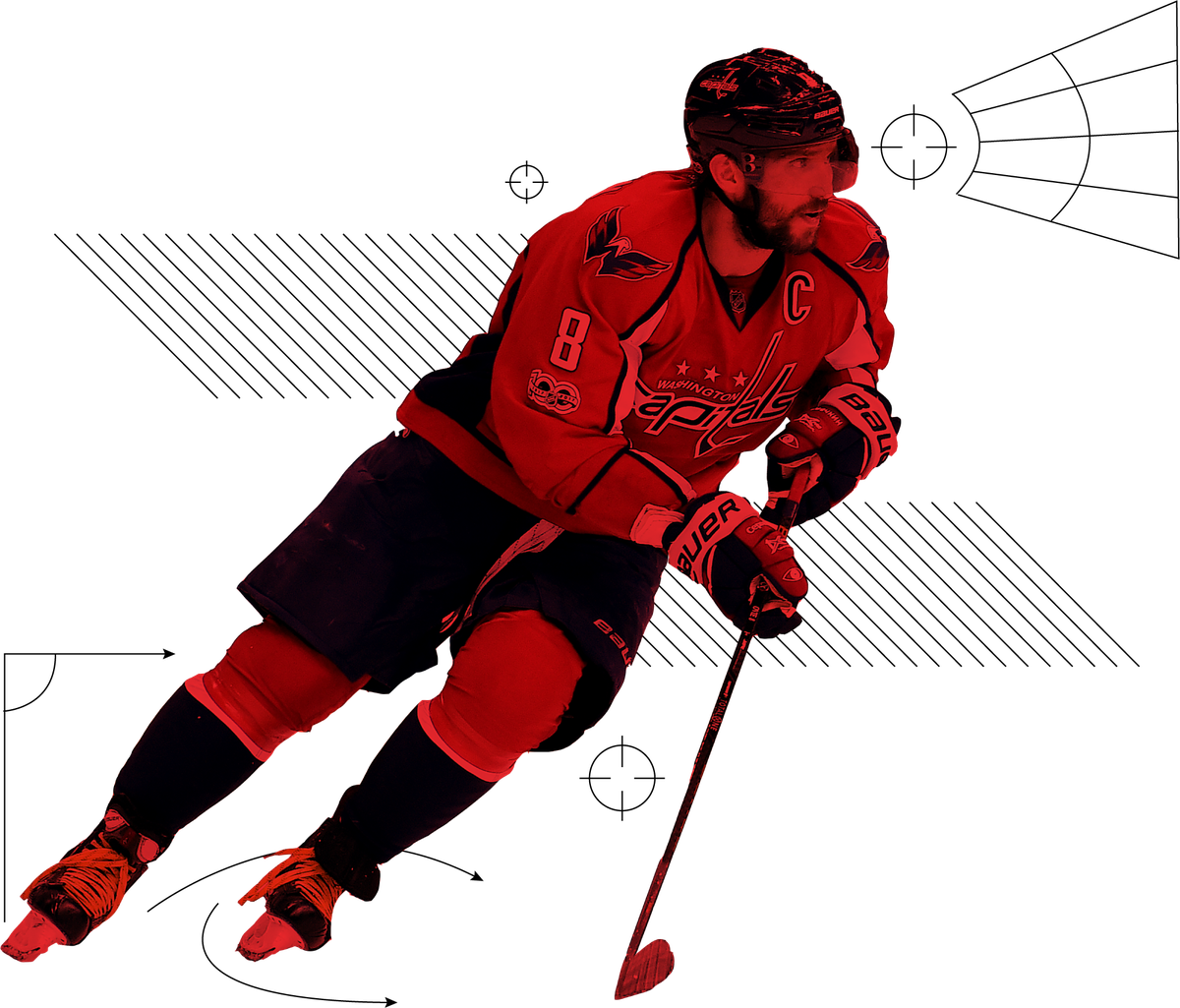 After another disappointing end to a successful regular season, the Washington Capitals will have much to do to prove their legitimacy as contenders. Much of the talk will be on an aging Alex Ovechkin, but the Capitals have always been about more than just one player.

This year, more than any before it seems, the Capitals may have to rely on all-world goaltender Braden Holtby to keep the team in check in critical situations. Holtby hasn’t always been his best in the postseason, but his strong pedigree will help lift the Capitals to another successful regular seaosn.

Last season, many believed the Capitals to be in their best position to win in years, but they were still bounced in the second round of the playoffs. With the national spotlight shifted elsewhere, this could be the year the Capitals break that third-round barrier.

The Capitals lost a lot of periphery depth from last season. Marcus Johansson, Kevin Shattenkirk, and Nate Schmidt all left for greener pastures via trades, free agency, or the expansion draft. On defense especially, the departures will be felt the most as Washington will roll with veterans Dmitry Orlov and Matt Niskanen as the new top pairing. That’s… quite a sizable downgrade from their core last year that brought them to the second round of the Stanley Cup playoffs.

Johansson’s departure on the offensive side creates a hole in Washington’s top half, but the Capitals could possibly put young forward Jakub Vrana in a top-six role. The offense is still going to be as deadly as ever, but after a season with their best squad in years this roster could feel like a step back for the ever-dominant Capitals.

How will Alex Ovechkin fare this time around?

Without the distraction of the Olympics surrounding Ovechkin, this year might be one where he refocuses himself after putting up just 69 points in a full, healthy 82-game season. For the first time in three seasons, Ovechkin was below 50 goals as his scoring seemingly hit a wall. It didn’t help either that his shooting percentage dropped two percentage points to 10.5 last season.

At age 32, Ovechkin is clearly hitting the aging curve, but he’s always been able to bounce back relatively quickly in his career after a down season. The Capitals have less weapons on offense for Ovechkin to work with this season, and that may factor into his final tally. Ovechkin may not be a 50-goal scorer in his career again, but cresting the 70-point mark and 40 goals feels almost right for the veteran forward.