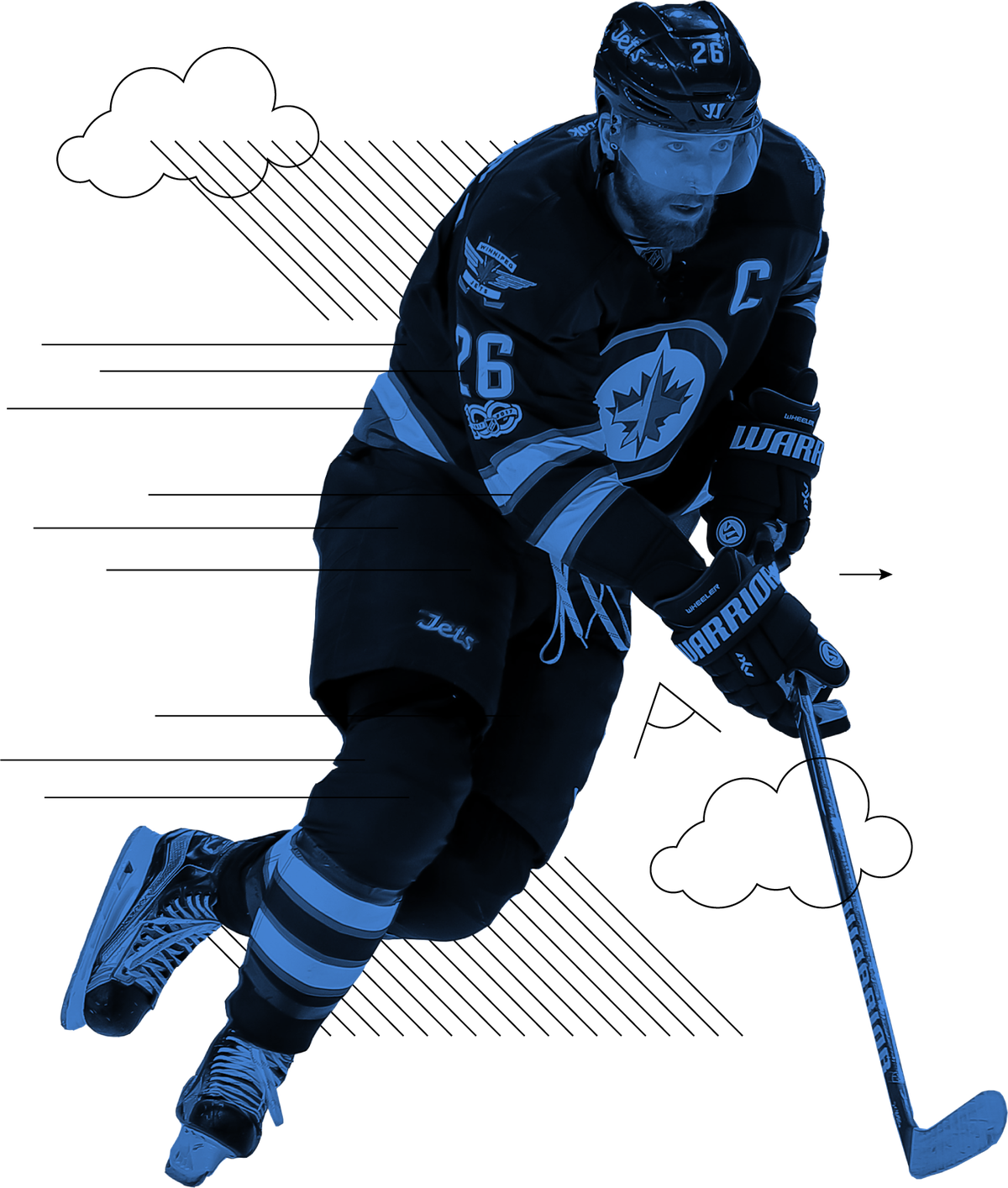 The last time an NHL team from Winnipeg won a playoff game was 1996. The Jets may be ready to finally end that drought as an up-and-coming team with one of the best offenses in the league.

Ever since the new Jets arrived from Atlanta seven years ago, they’ve been trying to put together a core worthy of a contender. Rather than make aggressive moves in free agency, where it’s a tough sell to get players to want to move to Winnipeg, the team focused on drafting and development.

Now every single top selection by the Jets from 2011-16 is a key player: Mark Scheifele, Jacob Trouba, Josh Morrissey, Nikolaj Ehlers, Kyle Connor, and Patrik Laine. It’s an impressive hit rate on the picks that tend to make or break franchises.

Scheifele, Laine, Ehlers, Blake Wheeler, and Bryan Little teamed up last season to power the sixth-best offense in the league. The team had a lot of other issues, but it’s already established that goal scoring won’t be one of them. If new goalie Steve Mason can be even average, then the Jets will be a lot tougher to play against.

Making the playoffs in a crowded Central Division won’t be easy, but Winnipeg is positioned to make a real run at it. The future is bright, and that playoff drought will end sooner than later.

The big addition for the Jets this season was the acquisition of goaltender Steve Mason from Philadelphia via free agency. The 29-year-old netminder had a fairly successful four seasons with the Flyers, but his numbers dipped in his final two years in Philadelphia. However, even Mason at his most average is better than the Jets’ previous goaltending situation that gave them the third-worst save percentage in the league by season’s end.

Getting league average netminding will no doubt transform the Jets into more of a contender than they have been in years. There are still pieces missing for sure, but the addition of Dmitry Kulikov on the back end via free agency also may help fill a hole where needed.

What can we expect from Patrik Laine in his sophomore season?

A rookie such as Laine might be expected to take a bit of a slump in his second season. After putting up 64 points in 73 games, Laine’s shooting percentage of 17.6 came into question when predicting his 2017-18 year. Which is a fair point to make. Not many players sustain such a high shooting percentage over their careers, but Laine also missed nine games due to injury last season.

If healthy, Laine could easily crest into the top 10 scorers this year. He’ll have the weapons to be effective too if he continues to play on a line with Mark Scheifele and Blake Wheeler. While Laine doesn’t have the defensive upside as some other top scorers in the league, he’s one of the best pure shooters the NHL has this year, and he’ll likely shine once again in the upcoming season.