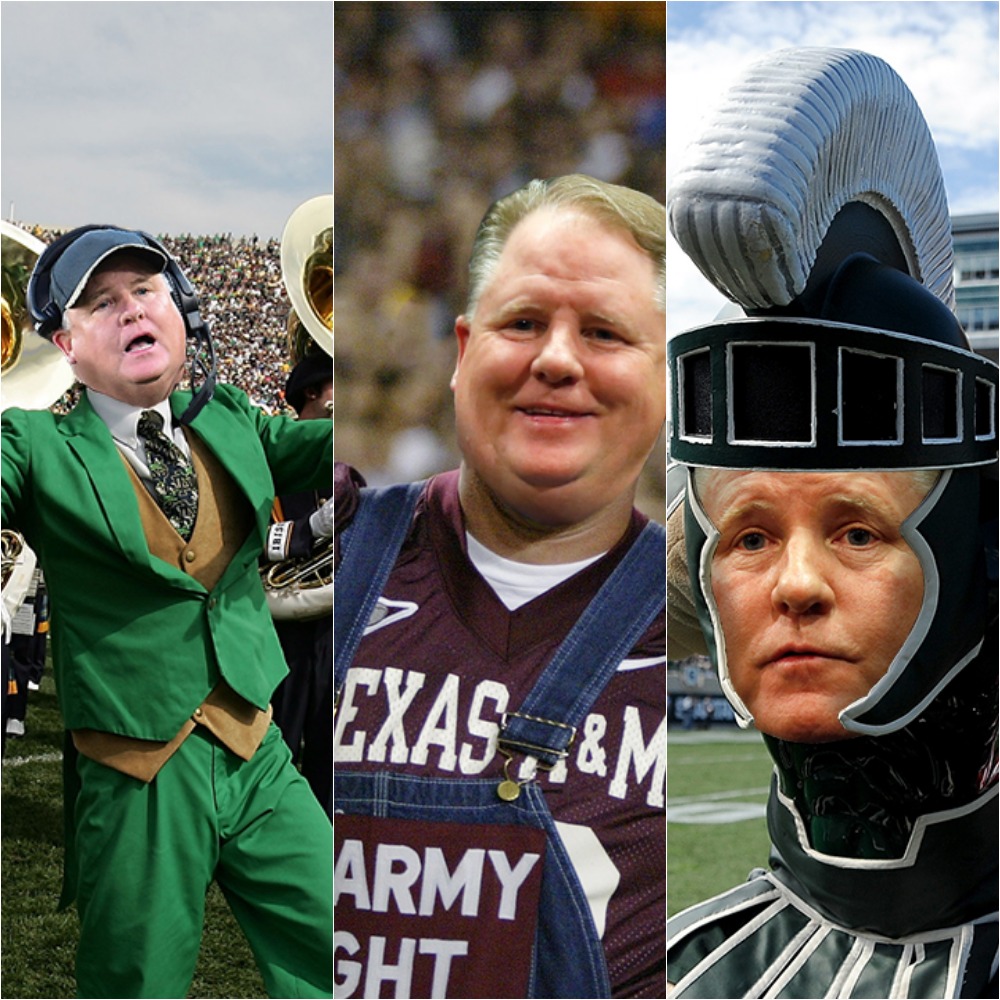 Chip Kelly is probably coming back to college football in 2018, as many fans have hoped since he left Oregon after 46 wins in four years, three top-four finishes, and lots of exciting innovation. (He’s coming back in 2017 as an ESPN analyst, but you know what I mean.)

While we have no way of knowing which jobs will be open (though there’s now some circular logic here; which of these jobs might pop for Kelly because Kelly is available?), let’s throw together various hot-seat lists, along with a potential retirement or two, and rank a bunch of potentially vacant Power 5 jobs by how much our collective lives could be improved by a Kelly hire at each.

Some aren’t realistic fits, but we’re here today to talk f u n.

Not gonna happen, but would be fun!

If you like the idea of Kelly not making the postseason so much, just watch his last two NFL seasons.

This would be fine, but what would it change about the Big 12? We can watch TTU put up a bunch of points and fall short without spending our Chip there.

The ACC’s Atlantic Division is already tough enough, but adding Kelly might mean topping even the Big Ten East in coaching talent. Jimbo Fisher and Dabo Swinney have national titles, and Fisher, Swinney, Kelly, and Bobby Petrino have combined for a 77 percent career winning percentage.

NC State ranks higher here, despite Kelly’s Northeastern history, because we’ve already seen what a good BC looks like. The Eagles have had 11 ranked finishes since 1980, the Wolfpack only five.

Chip back in the Pac-12 North would make for the most natural storylines, but no jobs in Oregon’s division seem likely to open. The South would still be great, but would either of these schools throw around Kelly money?

I’m aware Arizona and Arizona State are different schools, but there’s little reason either would be more entertaining with Kelly than the other. Both have been all over the place on offense, neither has finished in the top 10 since the ‘90s, and their fan bases are pretty comparable. 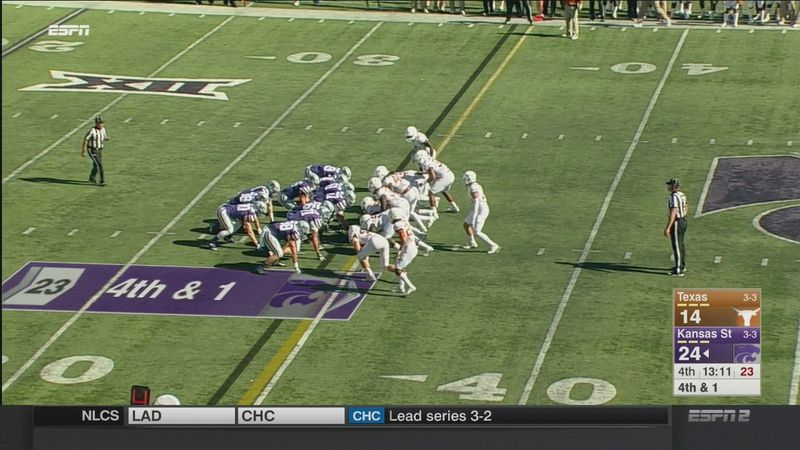 Atlanta’s needed a fun team for a looong time, and while Paul Johnson’s flexbone option is interesting to some fans, recruits disagree. As with Arizona, this would likely mean going from paying a head coach less than $3 million to paying a coach more than $4 million.

But! GT’s offense is not that far off from Kelly’s. He could duck the media in a chill city with pro teams, and imagine the sway he’d wield with the Phil Knight of Russell Athletic. (The Jackets finally escape Russell in 2018, though.)

Not impossible, and would be fun!

The Big Ten East is loaded with big names, but replacing Mark Dantonio with Kelly would increase star power even more, FWIW, and move the division into even more of an offense-first direction. We’d also have two former 49ers head coaches in a single state rivalry, and Penn State/Eagles fans would surely like to beat Chip. 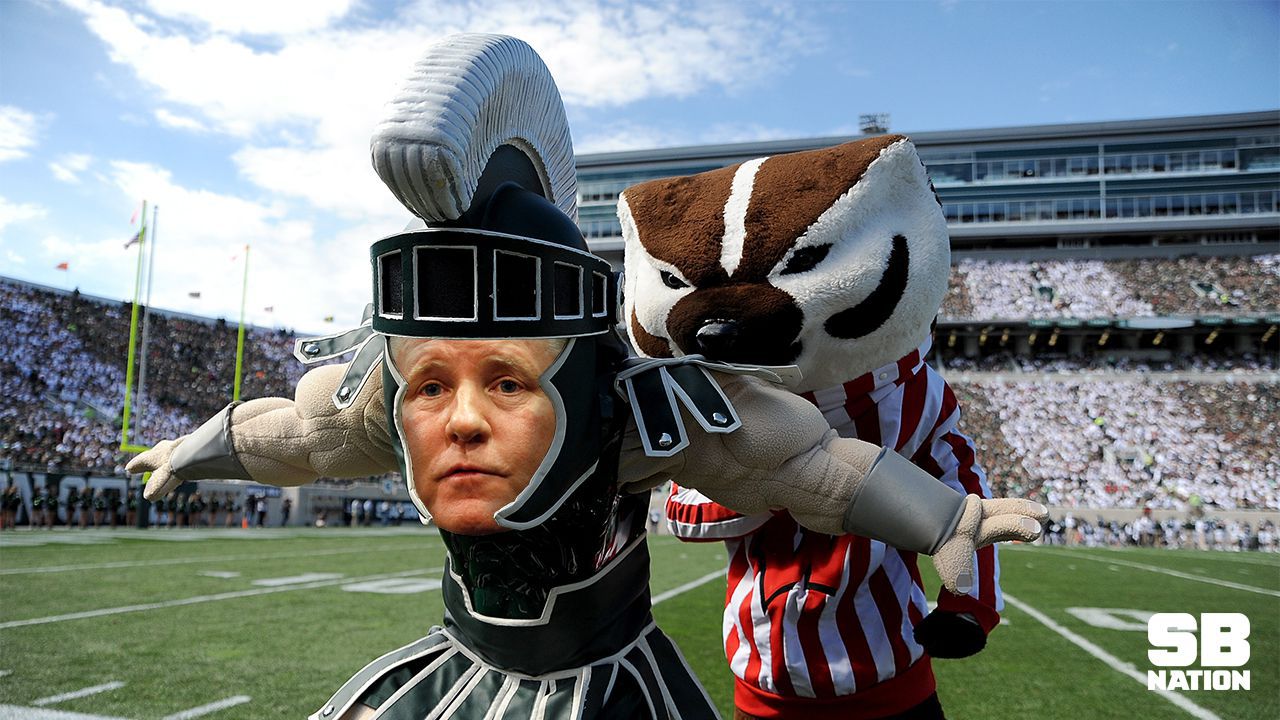 On the other side, Kelly’s run-first offense has more in common with Nebraska’s heritage than some might think, a Kelly staff could continue Mike Riley’s strong recruiting to a non-hotbed school, and the Big Ten West could use something of national interest beyond P.J. Fleck’s attempts to become a living meme.

Coaching a big city’s fourth-most-popular football team sounds perfect for Chip, who’d rather not deal with media attention. Maybe we could finally realize the dream of having fully operational UCLA and USC programs at the same time.

Some offense! In the SEC! Imagine it! 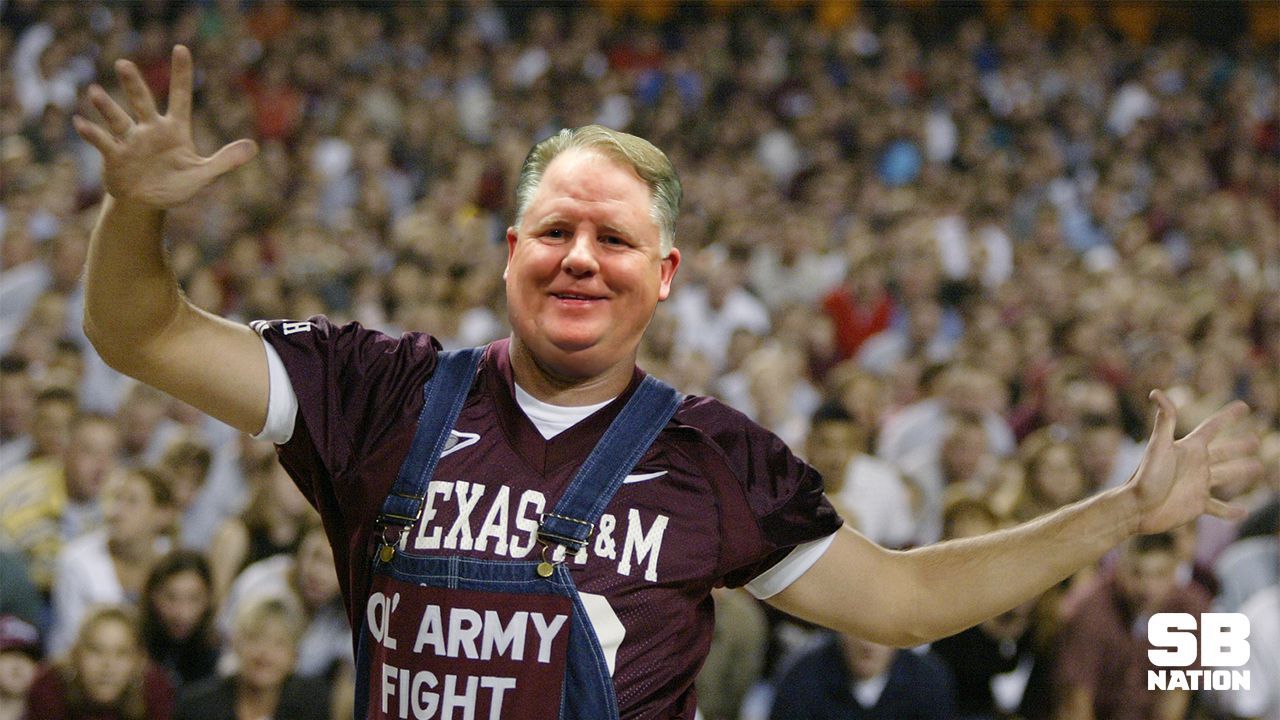 For years, we all wanted Kelly vs. Nick Saban, the most prominent members of college football’s two schools of thought. Well, now that Saban’s offense looks like a version of Kelly’s and Kelly’s last NFL offense looked like a watered-down stereotype of Saban’s, let’s get this done!

These four all play Bama every year, and I’ve ranked them based on some combination of how likely they are to threaten the Tide over the next few years anyway, how popular they are, and rivalry angst.

Out of Bama’s two archrivals, Tennessee ranks over Auburn because the Tigers currently use a similar offense to Kelly’s, whereas the Vols prefer to not use an offense.

Wtf, but would be fun!

First of all, Kelly is Irish and tends to pass for Catholic, at least.

All I know is that I would like for it to happen. 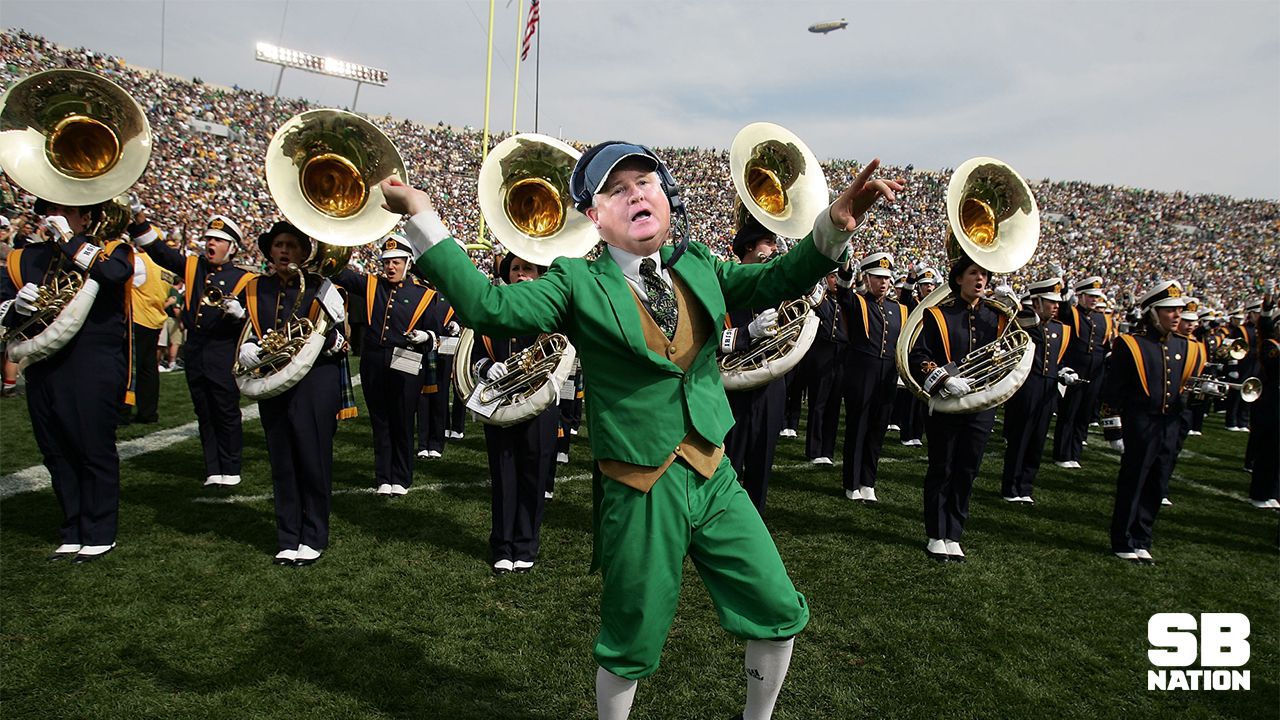