FAQ: What the average fan should know about college football, heading into 2017 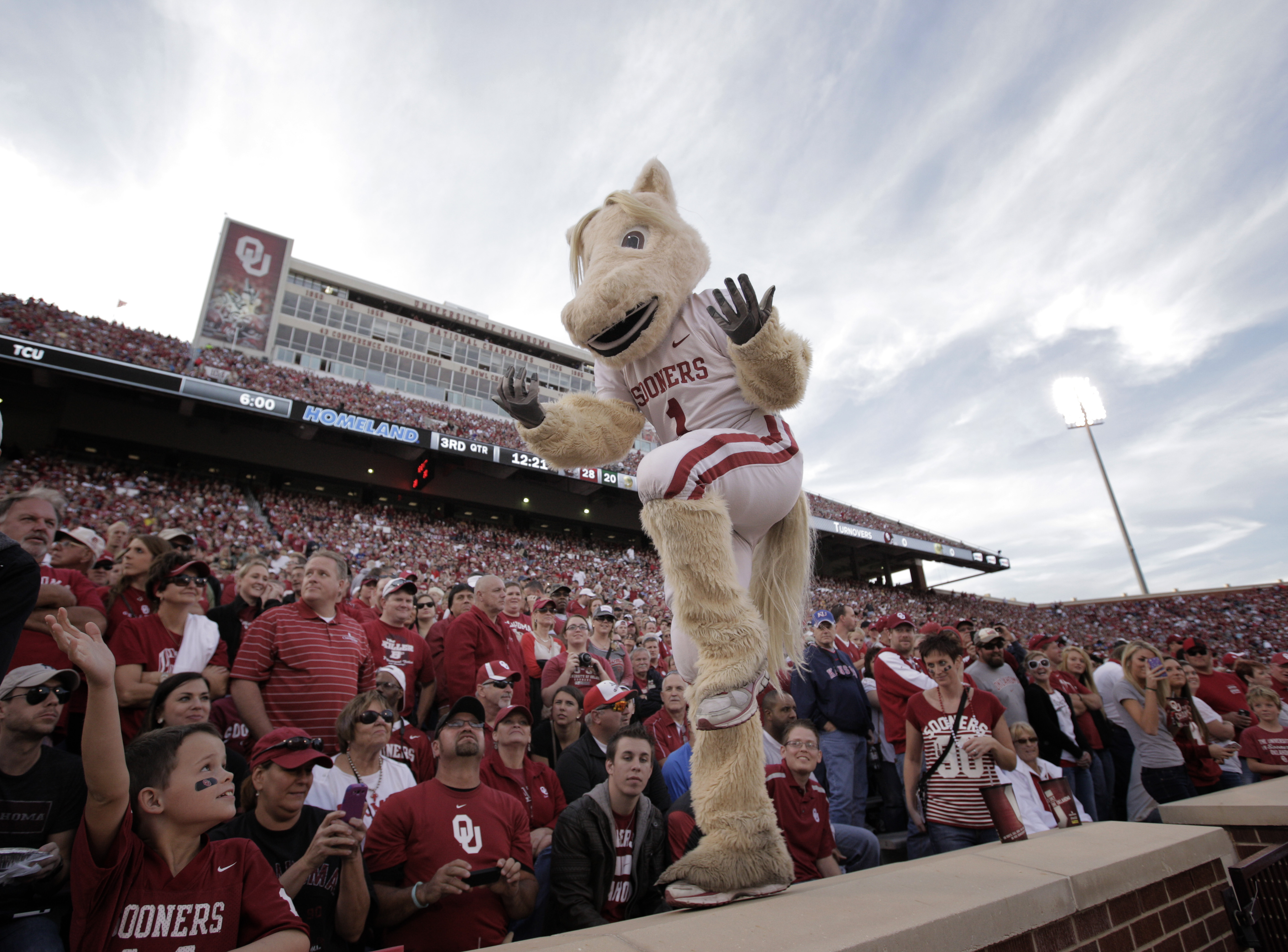 Hello, sports fan who likes college football but hasn’t spent the entire offseason keeping up with every detail. Let’s get you up to speed on what to know heading into 2017.

What’d I miss this offseason?

Who’s gonna be in the College Football Playoff?

Alabama and three other teams.

When and where is the Playoff?

Not on New Year’s Eve! The semifinals are on New Year’s Day, like the inaugural Playoff for 2014. You won’t look up one hour before the calendar changes to see Michigan State down 26 to Bama again.

The semis are back to the Sugar and Rose Bowls, two games everybody loves. And the National Championship is at the new Starkiller Base in Atlanta.

What’s the game of the week, every week?

Clemson is the reigning national champ. 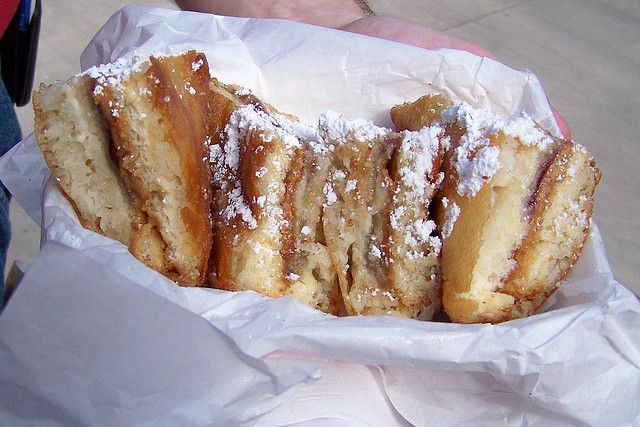 Is Harbaugh gonna be fired yet?

What else are you watching?

The Americans is my favorite show right now.

We hear that a lot.

Is that like the old BCS kids-table bid for non-power teams?

What’s the weirdest game on the calendar?

Why in God’s name is Miami playing in Jonesboro, Ark.?

Power 5 teams schedule guarantee games, in which they pay smaller programs to be doormats. But Miami’s saving money by scheduling home-and-homes with competitive non-powers. They played at Appalachian State last year and won big.

Haha, that’s the team that beat Michigan 10 years ago.

How likely is it that Miami loses, thus being nationally embarrassed despite playing a road game against a good team?

Which coaches are in, and which are out? 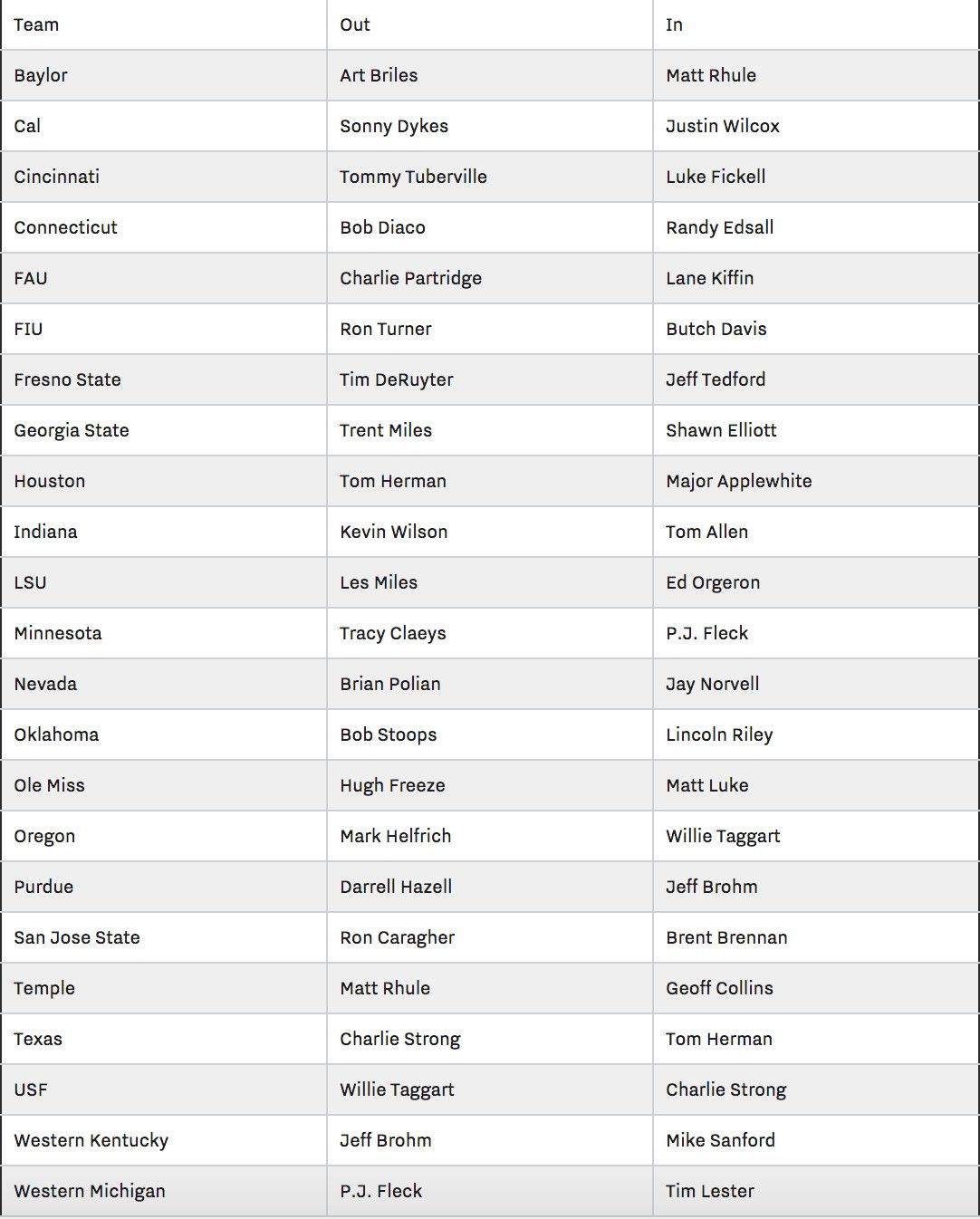 Which six or so new coaches should I know about right now?

Did anyone hire former XFL QBs as head coaches?

Purdue and Western Michigan did, yes.

What about my team’s coaching staff changes?

Is Chip Kelly back in college football yet?

Should my team fire our head coach as soon as he hits .500 this year, to try and hire Kelly?

Someone will, so you might as well join the club.

Who else will inspire some SEC team to fire its coach in September? 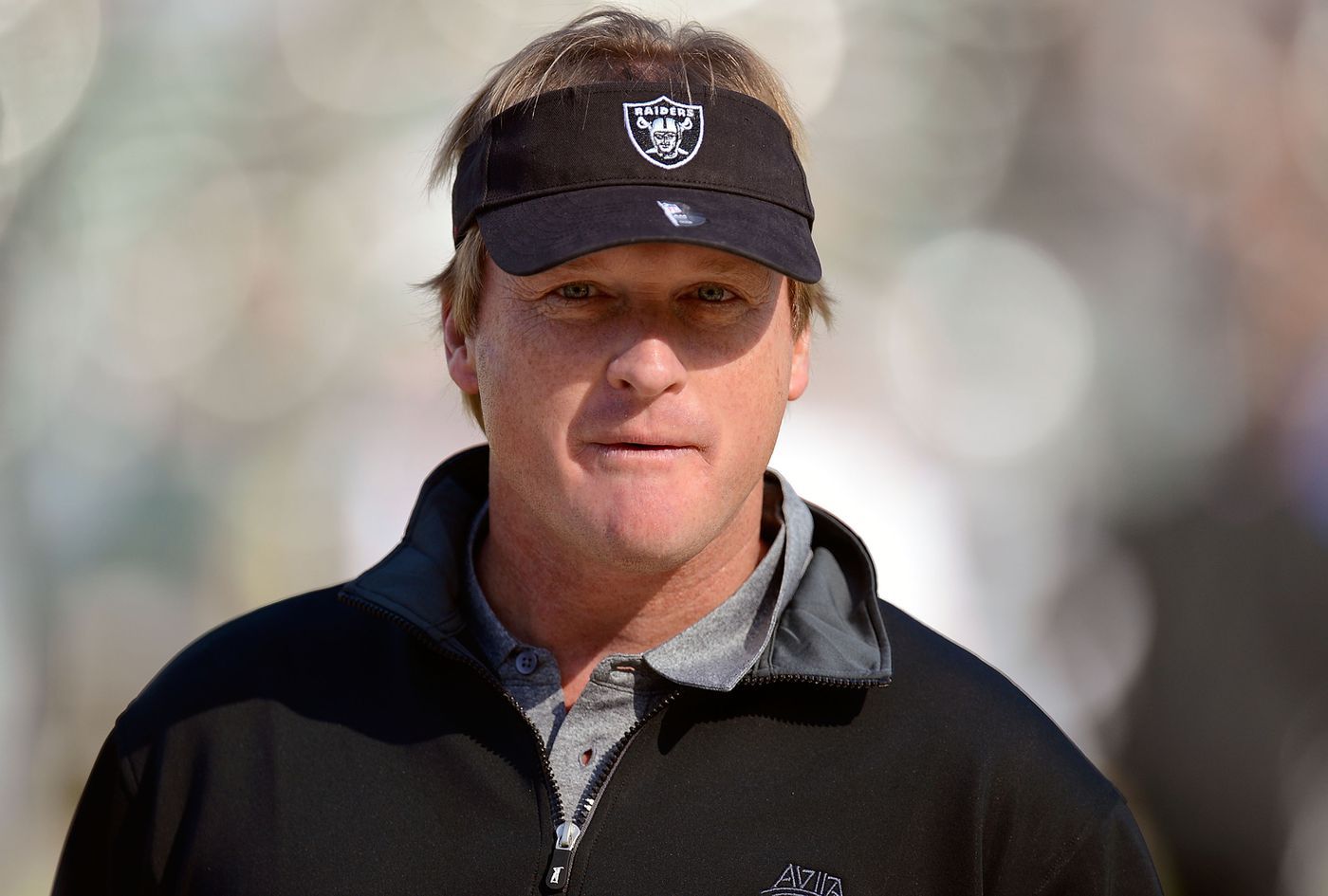 Probably a quarterback, because that’s how this thing works. Via Odds Shark:

Reigning winner Jackson’s not the favorite. He didn’t exactly charge toward the finish, when his numbers declined as Louisville’s offensive line evaporated. Also, repeating is hard in general.

Who’s the actual best player in the country?

What about my school’s best player?

Oh yeah, him too.

How much weird realignment stuff happened?

Not much. Even the Big 12 didn’t change any teams!

The FBS is going from 128 teams to 130, with the return of UAB (Conference USA) from a dumb hiatus and the jump by Coastal Carolina (Sun Belt), the team with a teal field, meaning we need to add Eastern Washington's red field and Central Arkansas' purple-and-gray field to FBS now. 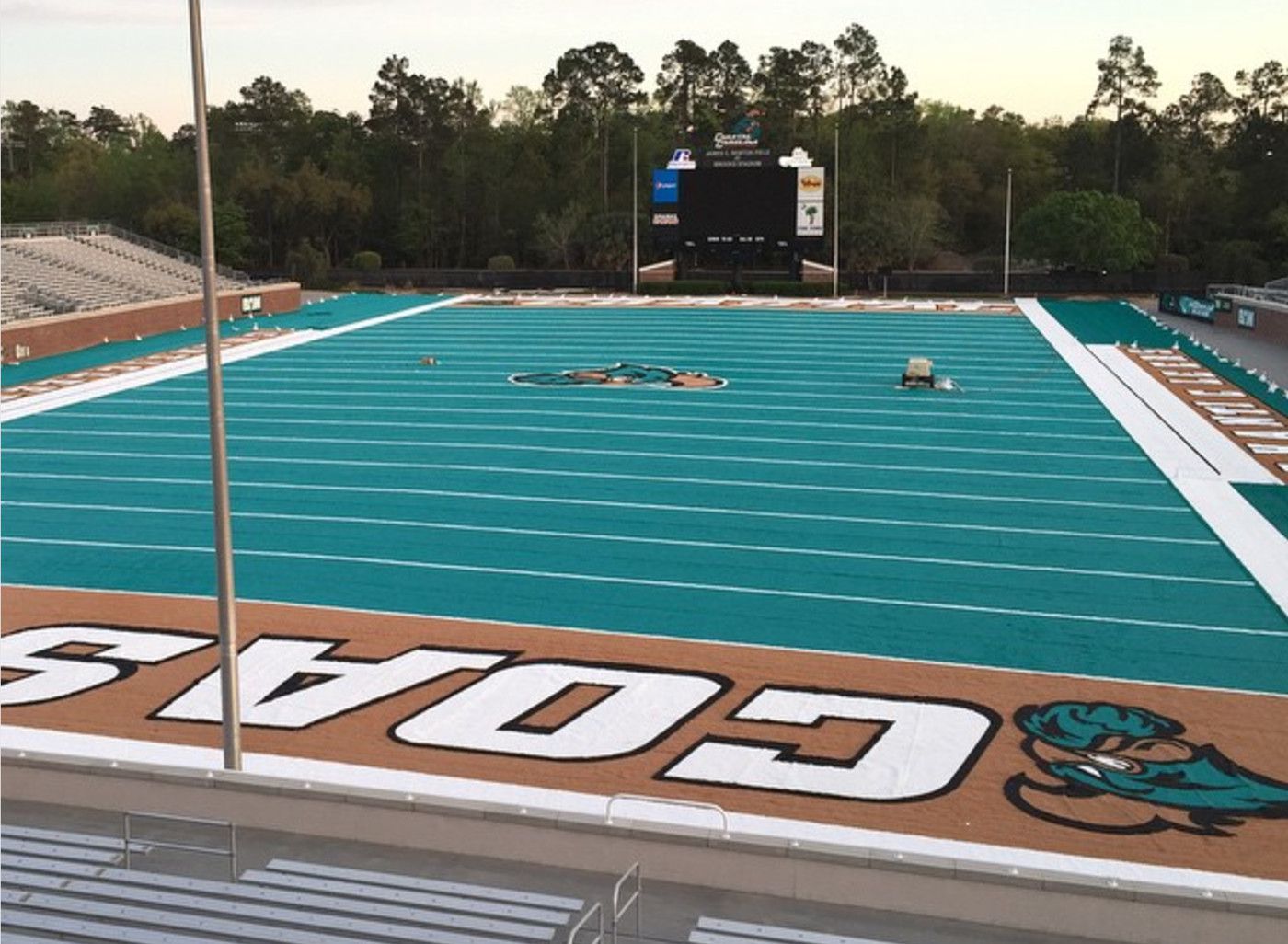 After this year, Idaho’s dropping down from the Sun Belt to FCS, and Liberty’s moving up as an independent.

Any changes to the bowl schedule?

In total: 39 FBS bowls, plus the Playoff National Championship and all lower-division playoffs.

One team that’s not going to be involved: Ole Miss, which self-imposed a postseason ban in an attempt to generate NCAA mercy.

How about the conference championship schedule?

The Big 12’s adding a title game. This is a terrible idea, because the league’s 10 teams already play a round robin. Its old title game ruined several of its BCS contenders. This could also make regular season games close to meaningless, as it would’ve the last two years.

Nine of 10 FBS conferences now have title games. The Sun Belt will add one in 2018.

The league is still freaking out about missing the 2014 Playoff.

Well, it will also make money.

Have there been any changes to the sport’s calendar, such as an early National Signing Day being added in the middle of bowl season?

Yes, an early National Signing Day has been added in the middle of bowl season.

Boring lightning round: What are the new rules?

This is now illegal: 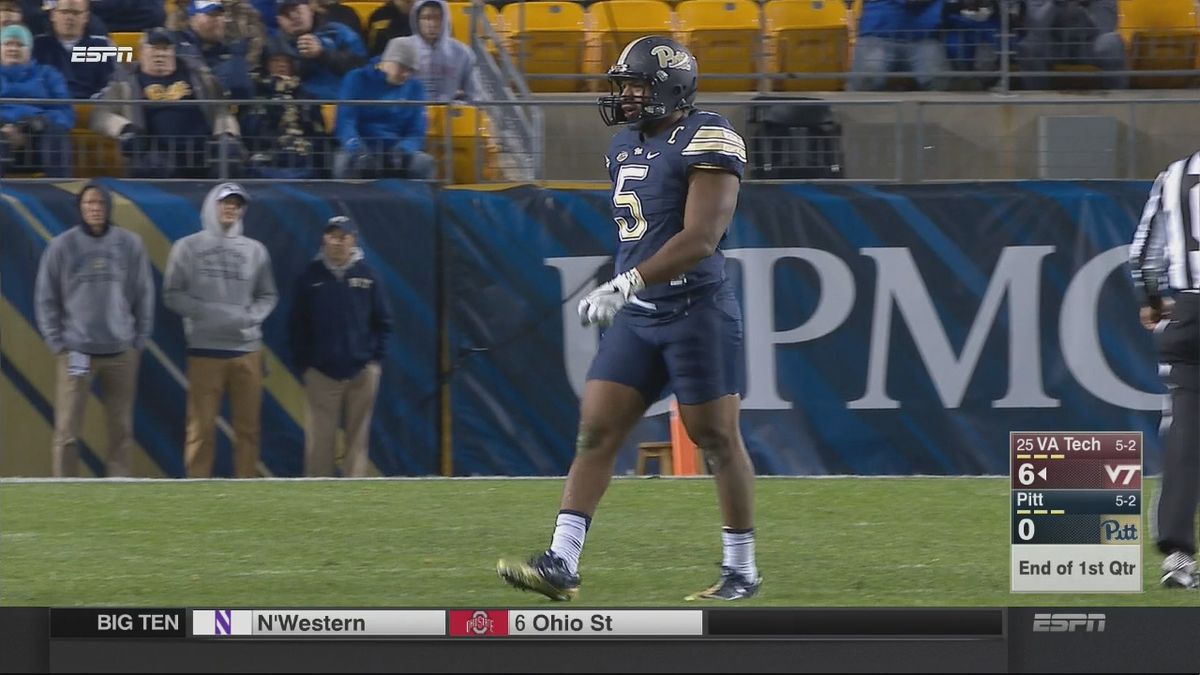 And we’re still waiting on the first coach to be ejected under last season’s new rule.

Should I riot because the NCAA’s not letting players wear bike shorts on the field?

Also, the horse-collar tackle rule now includes grabbing someone by the nameplate. You don’t have to reach inside his jersey to get a flag.

Which guys are gonna be NFL picks in a few months?

Here is a hella early 2018 mock draft, which suggests it’s going to be a QB-heavy year. USC, UCLA, Oklahoma, and other powers have star QBs, as usual.

But can I interest you in a potential top-five pick from Wyoming? Pokes QB Josh Allen is suddenly famous and could be Craig Bohl’s second top-two QB pick, after Carson Wentz.

It’s a good year for QB hipsters. While everyone focuses on the QBs at basic Power 5 schools, you can talk up mid-majors like USF’s Quinton Flowers ...

Is Brett Rypien related to Mark?

Will this college football season be extremely dumb?

Will it also be lots of fun?

That’s why we love it.