We live in a divided America. Our cultural and economic differences are as stark as they have been in decades. Short-term self-interest distracts us from long-term goals. We’ve been allowed to create our own realities, independent of facts.

This is unsustainable. And if we want to guarantee a healthy future, we need to make hard decisions that the people in charge are incapable of making.

And that is why I, Bill Connelly, am running … for college football commissioner.

This position does not exist. And there would not be an election if it were to exist. But I am announcing my candidacy all the same.

We need someone we can trust to watch over all of college football. That person might as well be me. 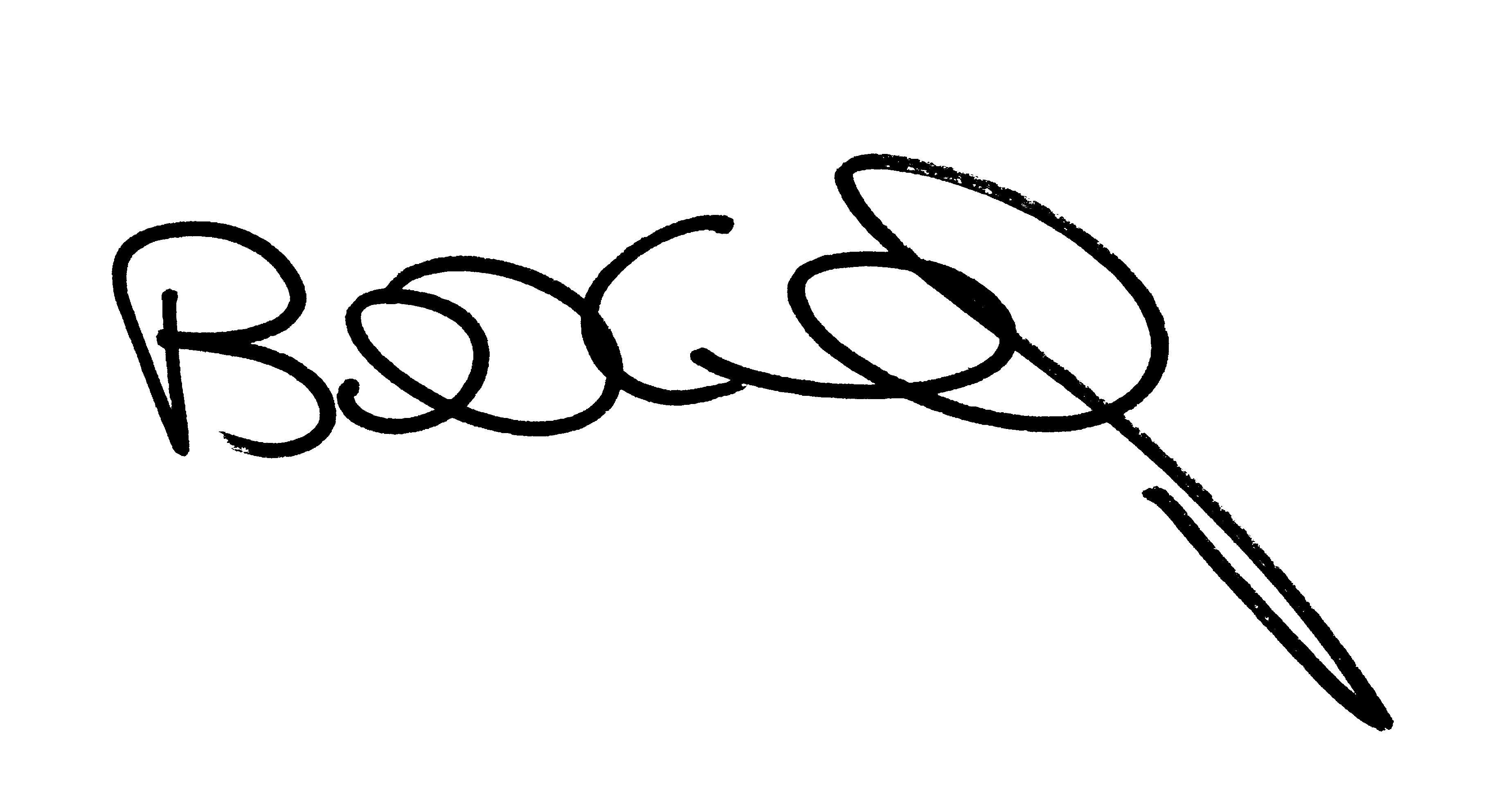 This is my vision for college football.

College football’s factional nature is counter-productive on big issues like player compensation and flavor-of-the-month topics like satellite camps. Schools and conferences speak for themselves, public bickering ensues, and a short-term patch is applied. There is no single voice atop this sport, no influence representing every walk of football life.

As with the country, we choose stopgaps because they’re easier. They don’t require fundamental change. Stopgaps tend to benefit those at the top. As money consolidates, lesser programs find it more difficult to survive.

You want to know how a sport as popular as football slides into lower relevance? Try this:

As we clarify the dangers of football, we find ourselves in a tenuous time. For the sport to remain healthy, we have to minimize physical risks and we have to make sure young people have a reason to play.

We hear complaints about a “war on football,” but they center on whether safety concerns are overblown. Never mind the ridiculousness of debating whether to protect a sport’s combatants; the actual war on football is one of attrition. By consolidating power and using short-term stopgaps, we are contributing to it.

I am here to serve.

What do I stand for? What is my platform? 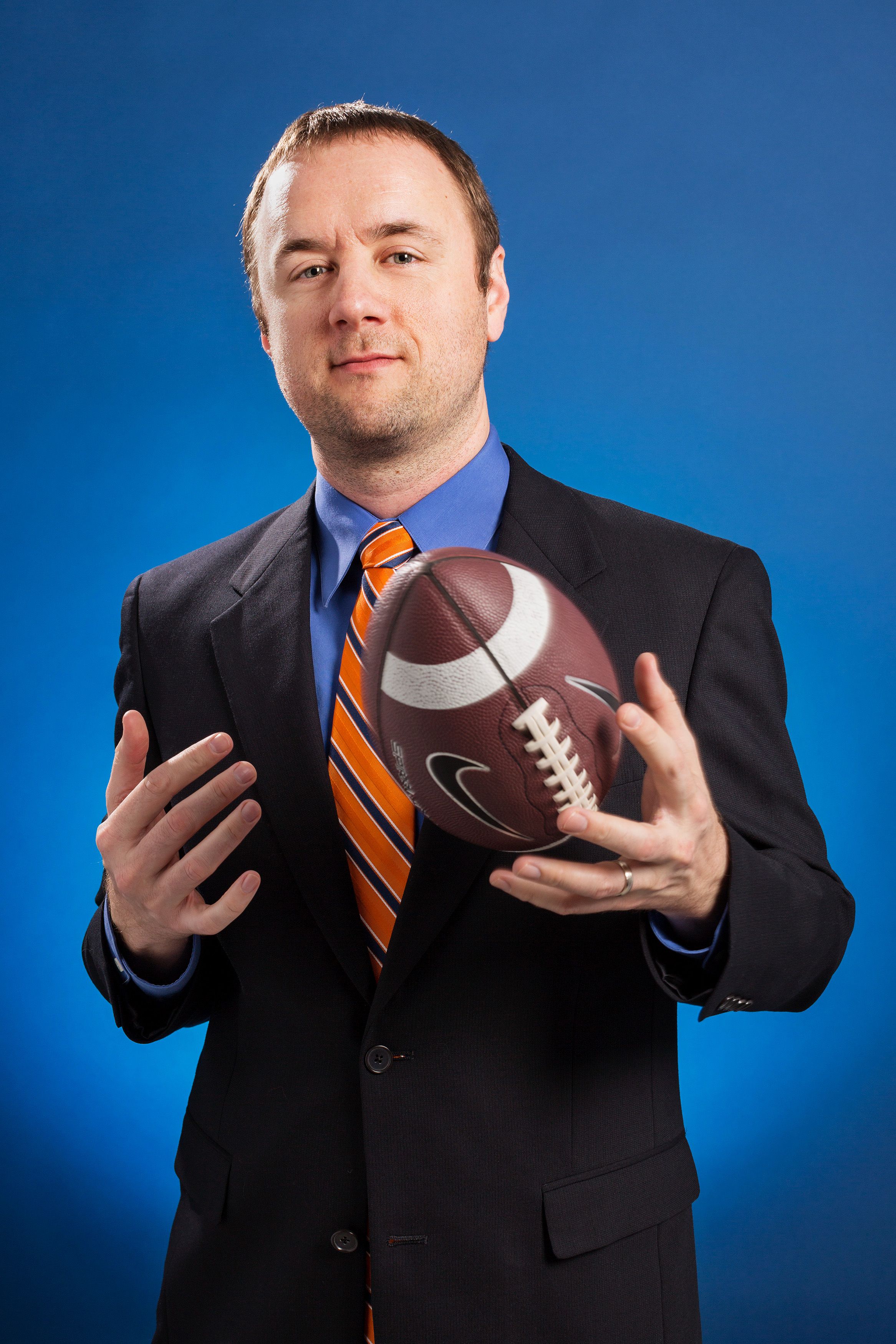 In a single sentence: A college football commissioner should ensure as many athletes as possible can get legitimate educations and set themselves up for success after graduation.

But that takes some unpacking, doesn’t it?

As many athletes as possible

That means ensuring financial viability, which means making sure revenue streams adapt to a changing media landscape, creating a fan-friendly product, and making sure that as many schools as possible can offer scholarships.

That requires a framework for financial health that goes far beyond FBS’ power conferences. That’s why the position I am creating is commissioner of all college football, not just part of Division I. If you are talking about the future of the sport, that goes far beyond 60 or so teams.

That means ensuring real educational opportunities for those who want them.

When a person on one side of the aisle says players are “playing for free,” someone on the other side responds with, “They’re getting a free education!” That might not be enough, considering how much money football makes, but it is only a legitimate response if the education is real.

Not every student shares the same academic ambition. But those who aren’t going to be long-term pro players need to be steered toward future success, not simple eligibility.

Players must be healthy enough to utilize this education. That means creating the safest possible version of the sport and assuring long-term health care. Football makes a lot of money for a lot of people; let’s make sure the ones who play it can function.

And if we are to retain versions of “amateurism” or “student-athlete,” let’s update those definitions for this century. No more getting by on a 60-year-old workaround.

The obstacles are obvious, even without having to overcome Roger Goodell’s reputation.

I wonder if there are not grounds to suspect that the reformers … protest too much, that their zeal may be an excuse for their own negligence in reforming themselves.

For maximum effectiveness, we would need a time machine. This position needed to be created 75 years ago, when the sport’s hierarchy was less formed.

Like the “four 16-team super conferences!!” concept so many espouse, it sounds great in practice, but there’s no easy way from Point A to Point B. As Jon Solomon has noted, it would require certain people to give up power in the name of a greater good, which almost never happens.

Plus, there’s the question of whom exactly a commissioner would answer to. Even though the top division of football operates partly outside of the NCAA’s purview, the others don’t, and I would have to work within the NCAA’s umbrella.

But the idea isn’t to add another layer of bureaucracy. It is to do the opposite.

There would be no Goodelling, no delving into player discipline or punishment for infractions. The NCAA could use guidance in those realms, but this wouldn’t be one person deciding the fates of individual teams.

This would also offer a voice for players and thus, in theory, more benefits. Schools seem set on fighting that at all costs. (Then again, when you’ve got Nick Saban on your side, maybe you’ve got enough.)

Beyond that, the lobbying and external pressure would be overwhelming. Someone in this role cannot be connected too deeply. He or she would need to make broad decisions, and it would be hard to do that in in good faith, if you are one of the insiders from whom you are trying to save the sport.

Just look at the lists of proposed commissioner names from some of the links above. They come from the following categories:

To find someone capable of serving as both advocate and watchdog, you need someone from the outside. Someone who has read or, say, written about every level of the sport. Someone who knows oligarchy doesn’t equal meritocracy. Someone who understands that the health of the sport depends on hundreds of programs, not a chosen few.

I will answer the call.

The time is now.

College football’s history is second to only baseball’s in American lore. We sing the same fight songs after touchdowns that they were singing 100 years ago. Some of us sit in the same seats our parents did. Our school colors are, in most cases, the colors our grandparents wore on Saturdays. Our hated rivals are as despicable as ever.

But there’s tradition, and then there’s fear of change.

There’s history, and then there’s laziness.

Just because college football has never had a decision-maker at the top doesn’t mean it never should. It’s the only way to turn history into a future.