1. Redefine "amateurism" through a student-athlete bill of rights.

College sports make too much money in 2017 for us to use some 60-year-old definition of amateurism, especially one that was cynically crafted by an organization attempting to avoid workers’ comp.

The origins of the "student-athlete" lie not in a disinterested ideal but in a sophistic formulation designed, as the sports economist Andrew Zimbalist has written, to help the NCAA in its "fight against workmen's compensation insurance claims for injured football players."

"We crafted the term student-athlete," [former NCAA exec] Walter Byers himself wrote, "and soon it was embedded in all NCAA rules and interpretations."

If you believe amateurism belongs in the conversation, we have to update it.

That doesn’t have to require universities to pay athletes a salary. It could, if there were support and a way to do it — it doesn’t take a strong grasp of math to understand how much money football makes for big programs and how much goes to coaches’ salaries or waterfalls in football offices — but it doesn’t have to.

(And if we were to go in that direction, we could further free up money for compensation by applying a creative idea. For instance, what if we had a coaching salary cap? What if we devised a revenue-sharing plan, as many major sporting leagues use? Maybe we could offer special recruiting advantages, like extra official visits or camp options, for teams that paid into the collective fund.)

Instead of offering a salary, we could make a more concerted effort to make life more comfortable and fair for the players. There has been a little progress recently. There needs to be much more. One large step toward fairness is adopting the Olympic model for athlete compensation, which would free players to make money without requiring that it come from schools.

And there’s something else schools can do. 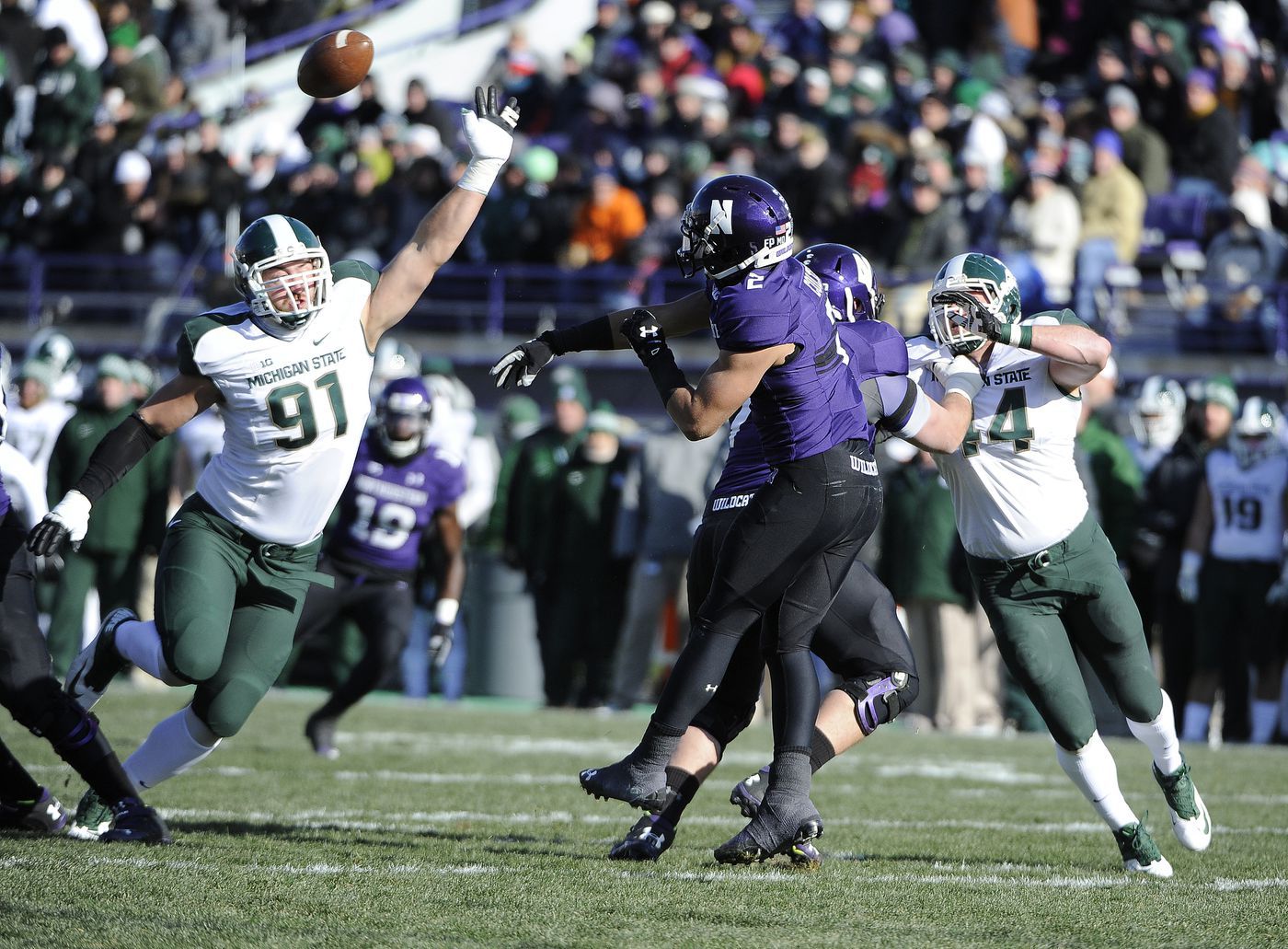 In 2014, Indiana University announced an athletes’ bill of rights, and it is close to what I would pursue as commissioner. In it are items like scholarship commitments, a collective voice within the athletic department, life skills development, etc.

So we create a bill of rights available to all football players (at least at the Division I level), or even all student-athletes.

We begin with this from attorney Jeffrey Kessler, who outlined benefits students could receive. We continue with a look at the list of requests that came from Northwestern athletes attempting to unionize in 2014. We add a couple of other ideas, and we get something like the following (some of these wouldn't apply to Division III schools or other schools that don't offer athletic scholarships):

Who says no to this, other than the coaches, admins, and conference commissioners whose salaries might decrease or the construction companies near college campuses? That is immensely fair, and it shouldn’t take attempted unionization for us to listen.

Implement this, and then we can talk both bringing back that video game we all like so much and expanding the Playoff.