3. Make recruiting fairer for everybody, especially the athletes.

I like to think I know what I’m talking about regarding a lot of different aspects of college football. But I’m not going to pretend to be an A-grade expert when it comes to recruiting. Luckily, I know someone who is. We'll put him in charge of recruiting.

To talk about what changes need to be made to the college football recruiting process, in early April, I turned to SB Nation’s recruiting czar, Bud Elliott, in podcast form.

Based on this conversation, here are some of the conclusions we reached about how to improve recruiting. 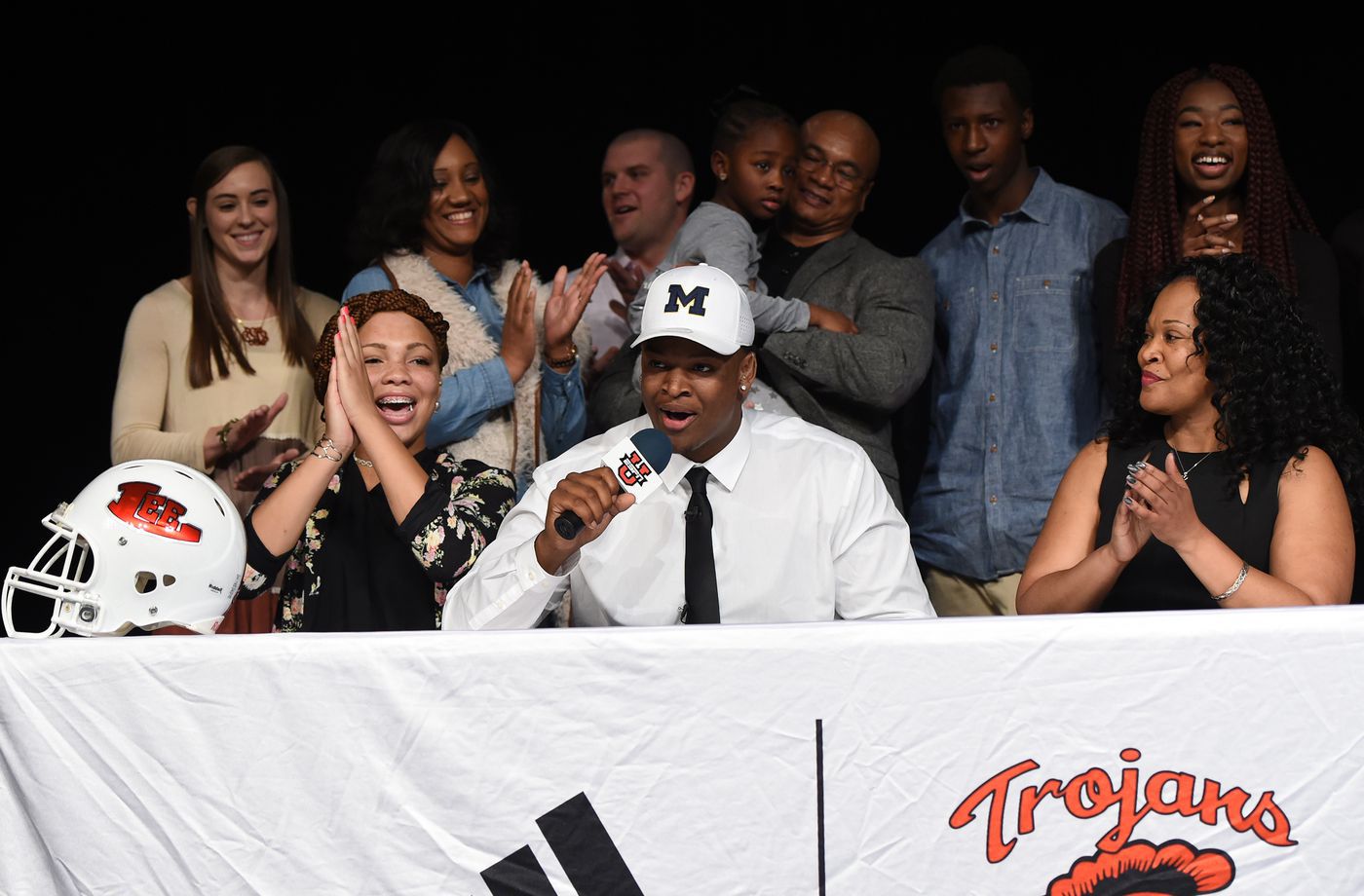 Let’s make the process work a little better for everybody, not just the coaches and five-stars

A few other proposals on this commissioner platform would obviously affect recruiting.

Deployingthe Olympic model for player compensation, for instance, might steer recruits toward schools with more endorsement opportunities. A spoiler, though: they’re the same schools that get most of the blue-chippers already.

Meanwhile, one potential effect of the Olympic model is that some players might decide that being the big fish at a smaller school is a better way to stand out.

Other effects of this platform: