As commissioner, I will:

9. Work to lessen the length of games without fundamentally changing the sport.

College football games averaged nearly three and a half hours in 2016, and some went for nearly five hours. One game lasted so long, Mack Brown had to leave the announcer's booth on air. That’s absurd, and people have plenty of ideas on how to rectify that.

Some of those ideas are ridiculous. We’re not going to change quarter length from 15 minutes to 12. It seems unfair to reduce the number of replays in a game; if your officiating crew is having a bad night, saying "just accept it" doesn’t work.

But there are a few changes I would make immediately.

Any discussion about game length has to start here. Modern games have up to five times as many minutes devoted to ads as they do to gameplay.

This is a tricky issue because live sports are just about the only sure thing for television companies at the moment, and you’re going to make important revenue from live events. Selling fewer ads likely means making less money in the short term.

In the long run, however, cutting back on ad time preserves your audience, ensuring people will still tune in (and watch ads) 10 years from now.

For bigger games, it’s possible that if you sold fewer ads, you could sell them each for more money. And if you could move a few commercials from in-game action to halftime, a la soccer, people wouldn’t complain about getting less halftime analysis. (And yes, that ad time is less valuable. There’s always an issue with ad revenue.)

Whatever can be done, needs to be done. Game lengths have increased by seven minutes in just three years. Lop off two commercial breaks, and you’re almost back to 2013 levels.

Of course, you could lop off a lot more than that if you were willing to advertise in a different way.

The most valuable franchise in sports is the Dallas Cowboys, but three of the top five are soccer teams: Real Madrid, Barcelona, and Manchester United. The world’s most valuable sports franchises function and thrive on games broadcast without commercial interruption, and sponsored in large part by on-field advertising, subscription fees, and team sponsorships.

It’s not the preference of the NFL, sure. But it has been done, and done well, and done by successful sports franchises. The future of American football probably involves embracing things currently considered heretical to the NFL and its airtight branding. There will be sponsors on uniforms, and in-game advertising on the stands, and whatever else the leagues and their television partners can plaster onto a TV screen — if only because the attention spans of the audience will only get shorter, and their patience for enduring even the biggest and most coveted live sports broadcasts more scarce.

(And if we were to do that, we’d probably want to find a way for players to get a cut.)

2. The clock doesn’t stop for a first down until the last five minutes of a half.

This keeps end-of-half scenarios exciting. And there’s no reason for the clock to stop after a 10-yard run on the first play of the game.

(If you propose we also keep the clock running after incompletions before the last five minutes, I’m listening.)

3. Replays have a time limit.

I don’t want to limit the number of potential replays, but if the replay official hasn’t reached a decision after however many seconds, we rule it inconclusive and move on. 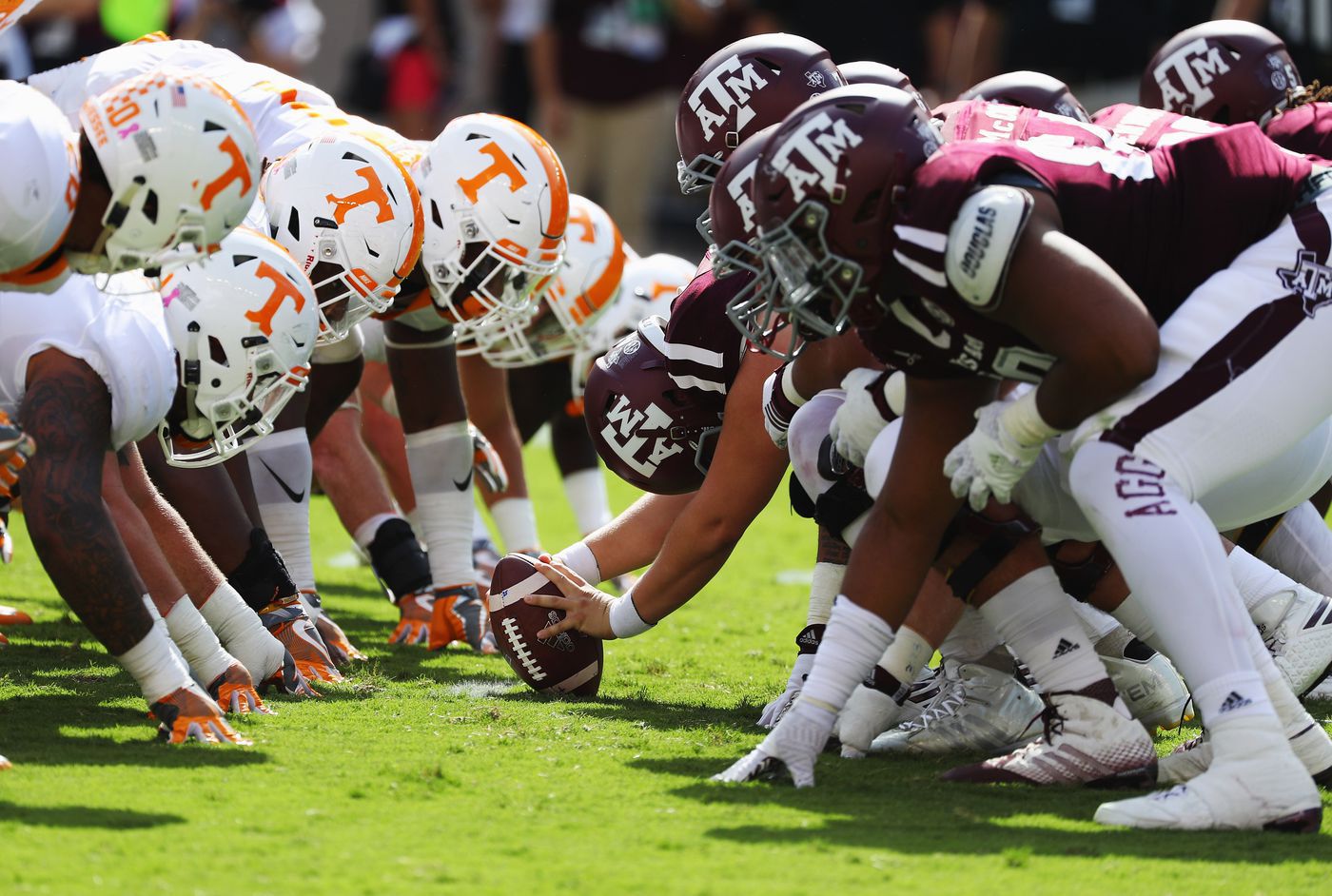 These could cut four to nine minutes per game by themselves — one to two fewer in-game commercial breaks would save three to six minutes, and a couple of shorter reviews would save one to three minutes — and that’s before we get to the harder-to-measure impact of adjusted clock rules.

And we didn’t even have to shrink the game clock.