5. Pursue a promotion-and-relegation conference structure for all of NCAA football. 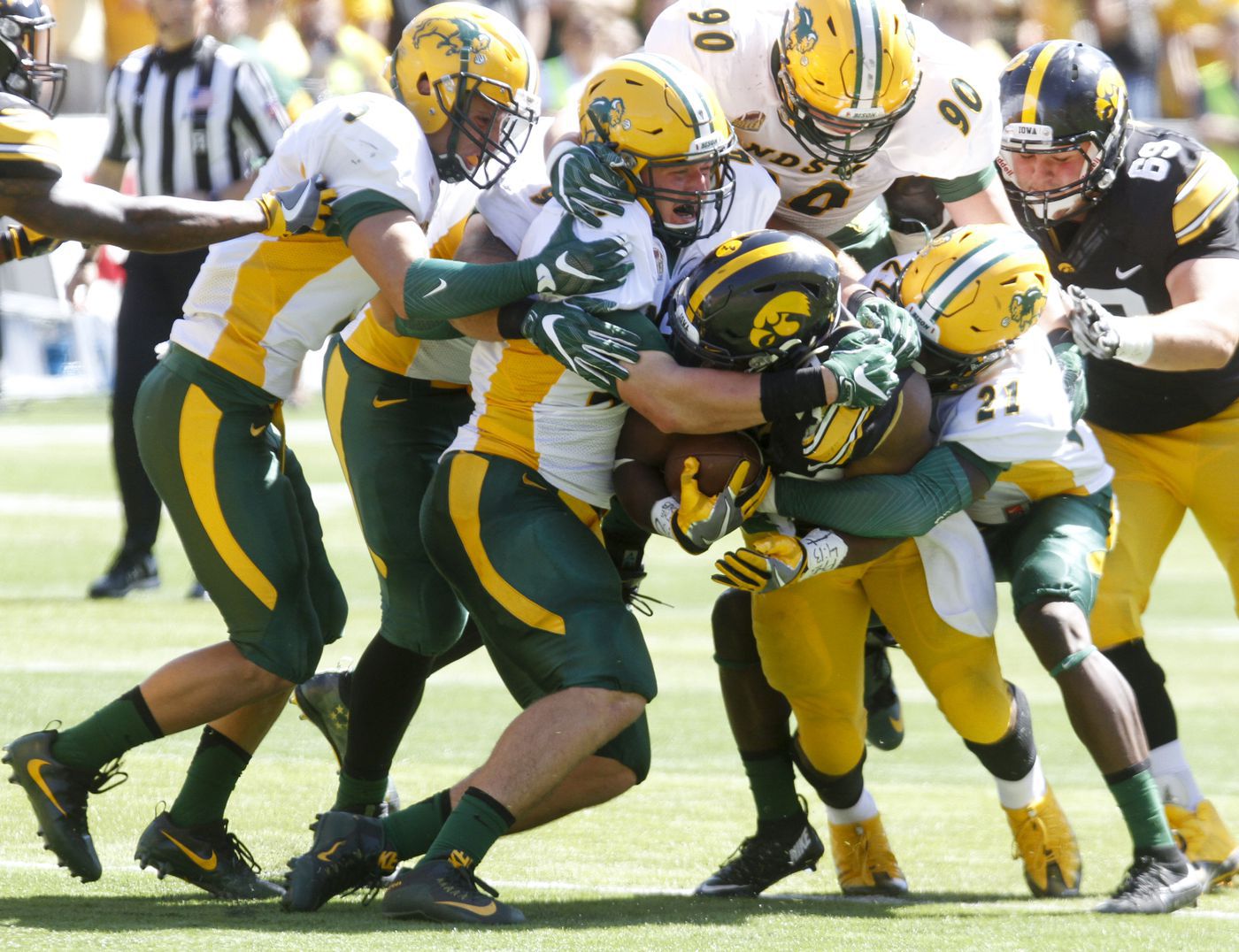 Boise State, BYU, Houston, Toledo, and other real-life outcasts keep earning their way into our power conferences, and underachievers that long ago lucked into prestigious spots keep tumbling behind hungrier programs.

In that latest article’s 2005-2015 simulation, FCS dynasty North Dakota State has risen all the way into the Big Ten’s Tier I, and it’ll stay there until it finishes last in the conference. (Since NDSU beat Iowa in the real 2016, that’ll probably be a while.)

Meanwhile, Kansas has just fallen all the way into the Big 12’s Tier III, alongside Incarnate Word and Southeast Louisiana.

That all sounds fairer than a Power 5 bottom-dweller being able to vote to keep a serious mid-major down, right?

Got it covered. We're going to make division scheduling fair by killing divisions and balance non-conference scheduling via a trick or two.