College football teams have mascots. Many mascots are dogs. Only a few teams are smart and wonderful enough to have live dogs chilling on the sidelines. These are the best teams.

I decided to rank the 28 college football live dog mascots, but ran into a bit of a problem. Here at SB Nation, we believe all dogs are good dogs. To say some are worse than others would be rude. So I awarded a 28-way tie for first. Please don't tell them that I did list them in the order that I like them.

We think we got every puppy, DI through DIII and then some, but please tell us if we missed one.

Not included are live mascots of schools without football teams; please tell King Husky VIII at Northeastern, Rocky at UNC-Asheville, Tarzàn at the University of Puerto Rico-Mayagüez, Gritty at UMBC and Scottie at Agnes Scott that they are good dogs.

Now look at these good dogs! 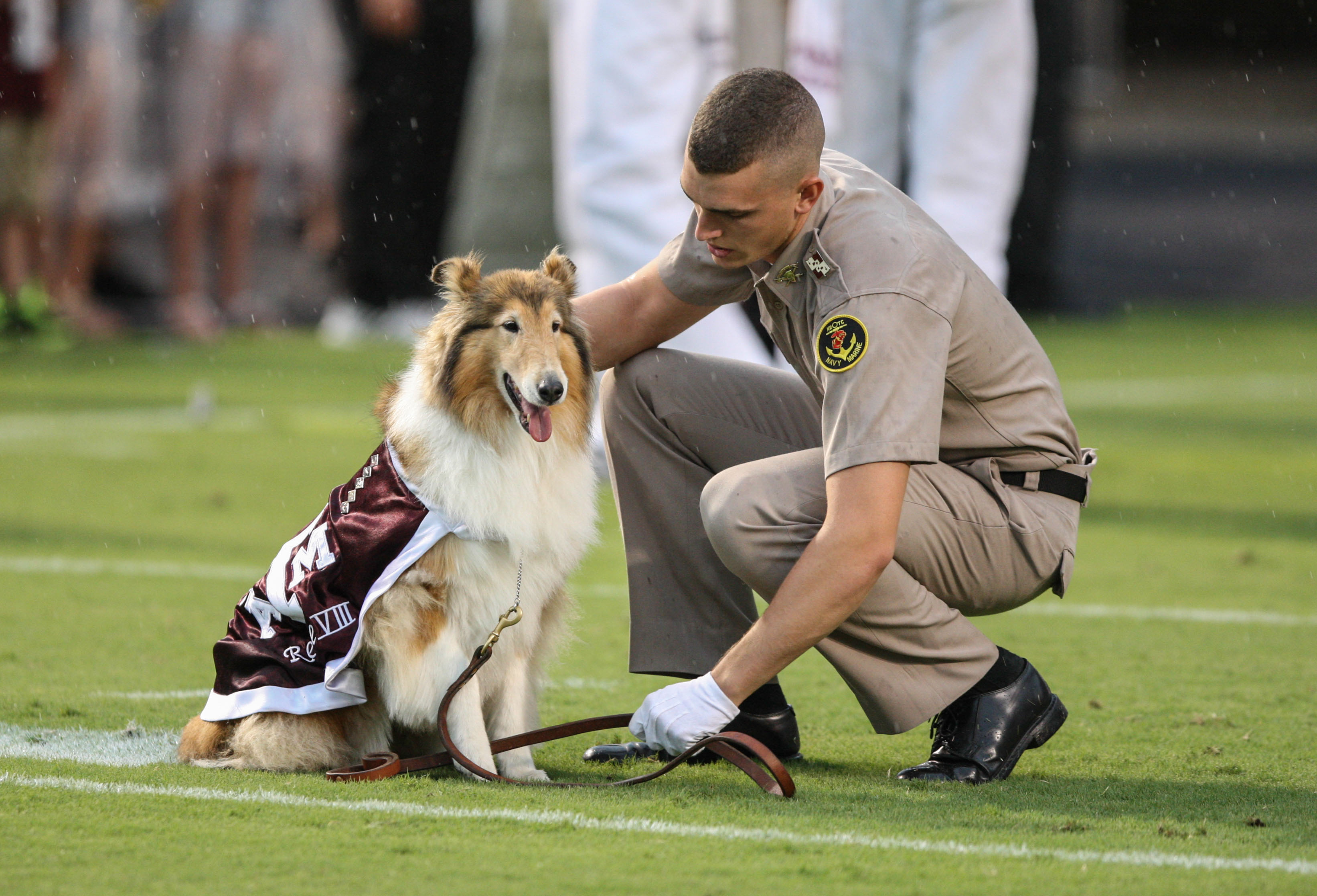 Very good dog! Reveille is the highest-ranking officer in the Texas A&M Corps of Cadets and the only dog who could send a military force after us if we didn't think she is a good dog. Please tell Miss Rev she is a very good dog.

UPDATE: I AM NOW PICKING BUTLER TO WIN THE NCAA TOURNAMENT pic.twitter.com/kqpPvedBFi

Very good dog! I have met Butler Blue. I have seen him vomit and can confirm how good of a dog he is.

What a good dog! 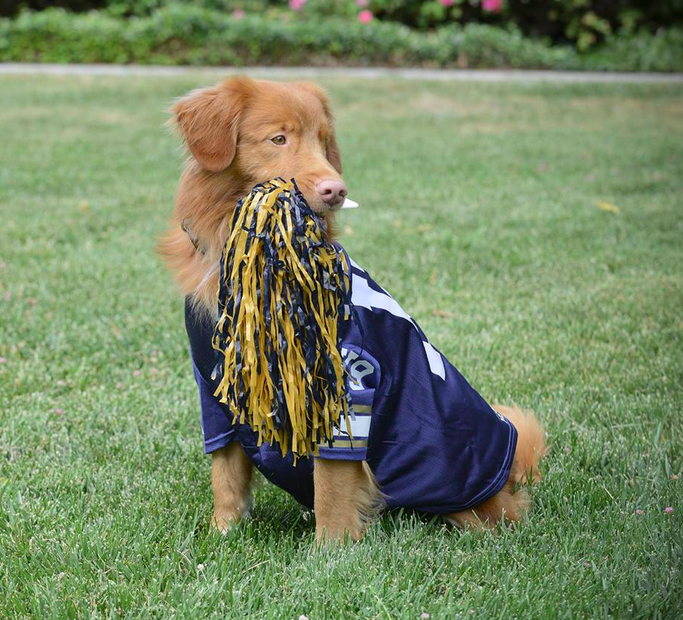 (Thanks to Domenic Noto for giving us a heads up.)

Really good dog! Pint is a retriever, so he retrieves the tees at the football games! 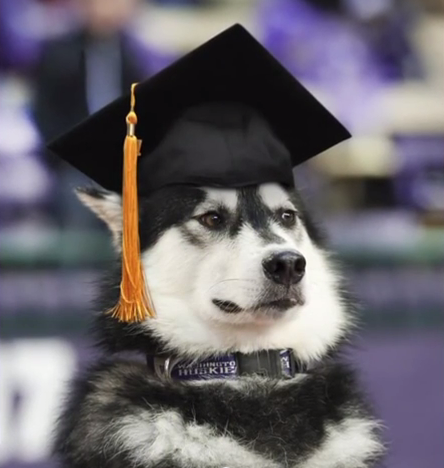 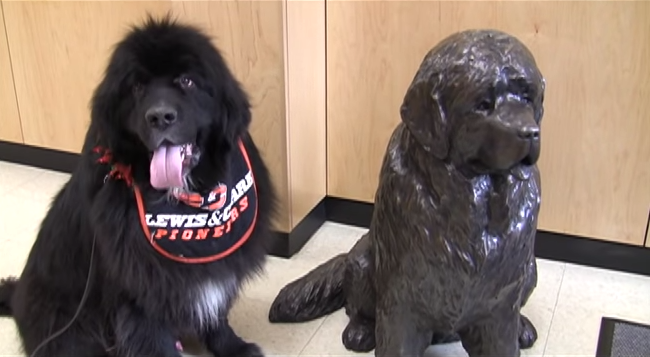 Very good (and huge) dog! (Thanks to LandonTurnerOverdrive.)

Mugzy was just introduced last week. (Thanks to Brandon Folsom.) 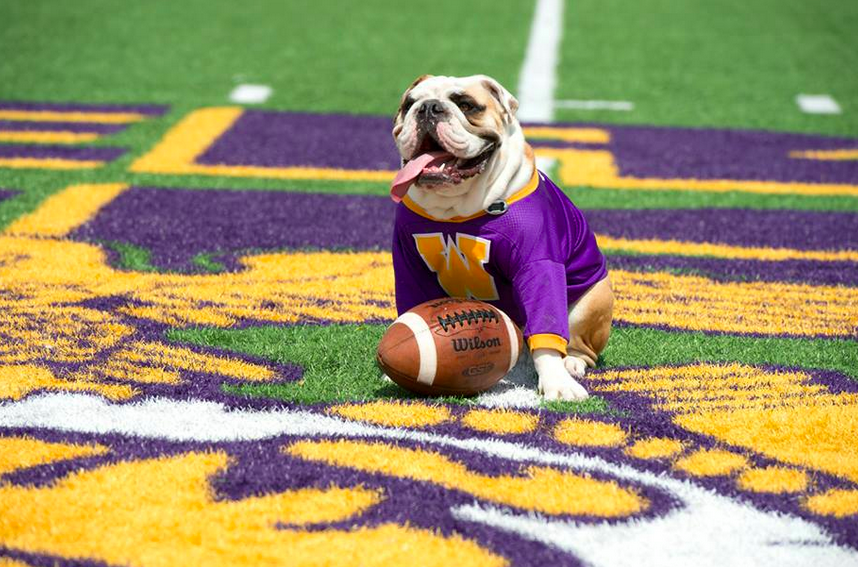 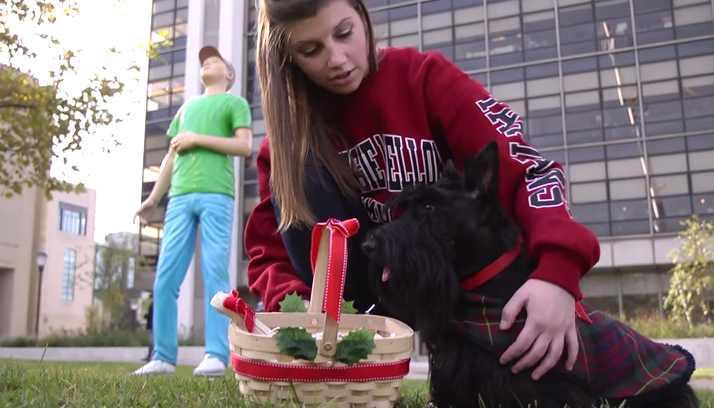 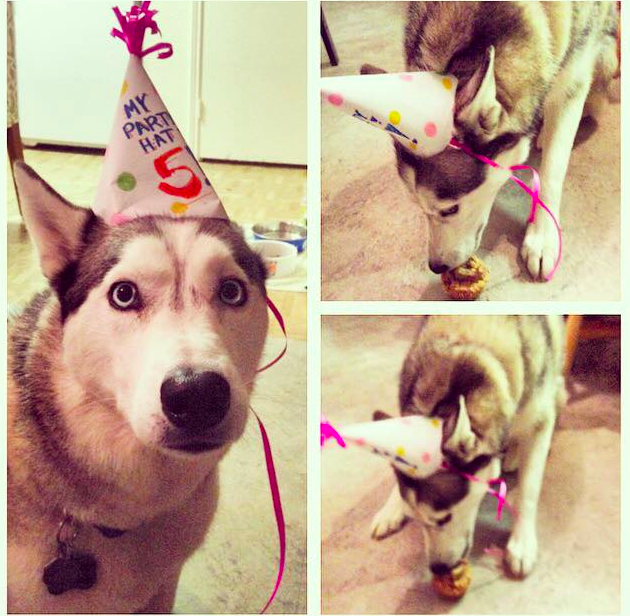 What a good dog! 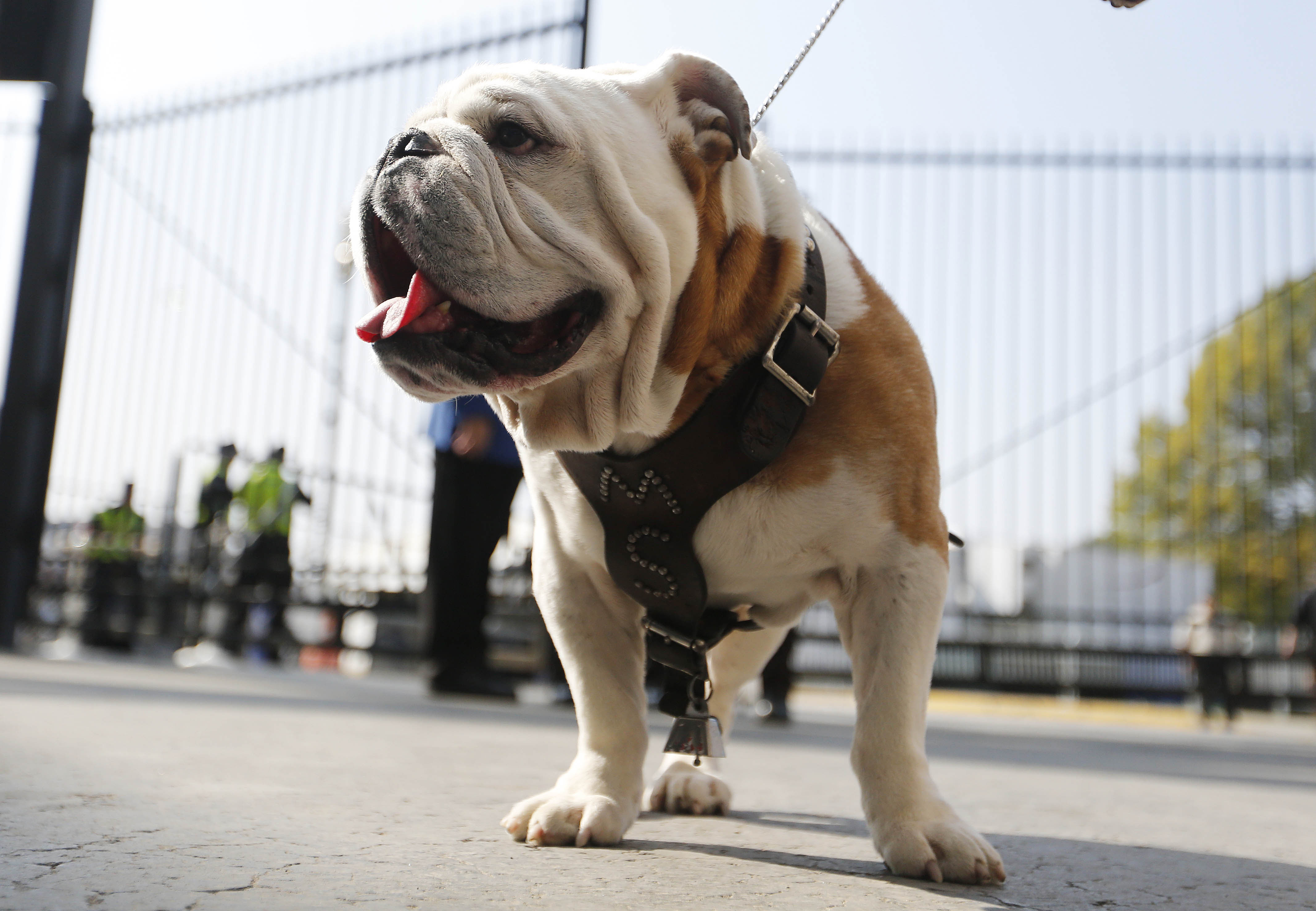 Very good dog! The Bulldogs just passed the harness to a new baby Bully, and OMG

Bully 101: Why Champ is retiring, how Jak was selected and a little Bully history https://t.co/qRXbxWsUXs pic.twitter.com/676JL7TyJe

The president with out mascot, Mo... Love my school #moravian pic.twitter.com/BUpYMMIuJT

Really good dogs. G2 and Boo have been on the job since 2013. Here they are as puppies kissing General, who died in February: 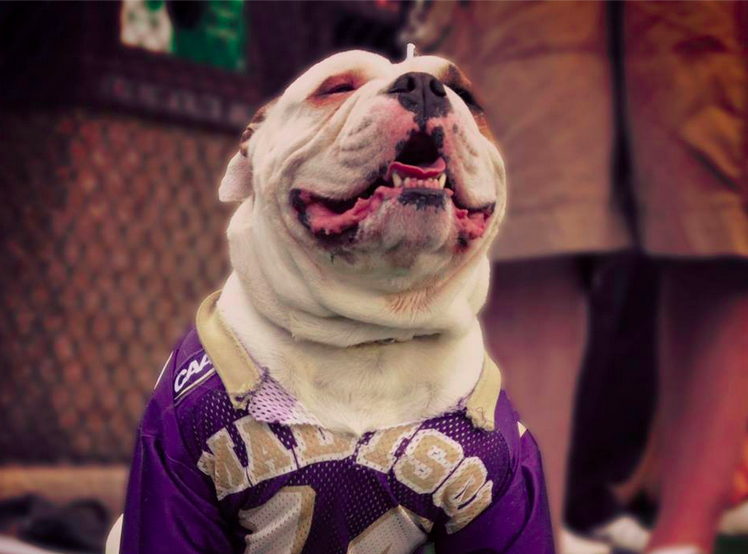 Oh no! #Thurber turned 5 yesterday! AND WE MISSED IT. Happiest of birthdays to our favorite bulldog! #Pleaseforgiveus pic.twitter.com/sdVnGypkOQ 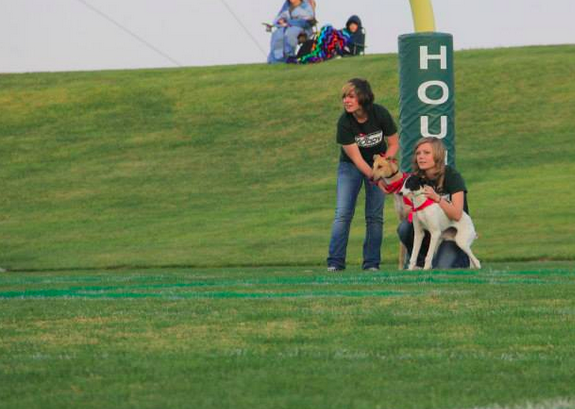 The good news is Wofford has a live Boston Terrier mascot: pic.twitter.com/rs6GVemN5c 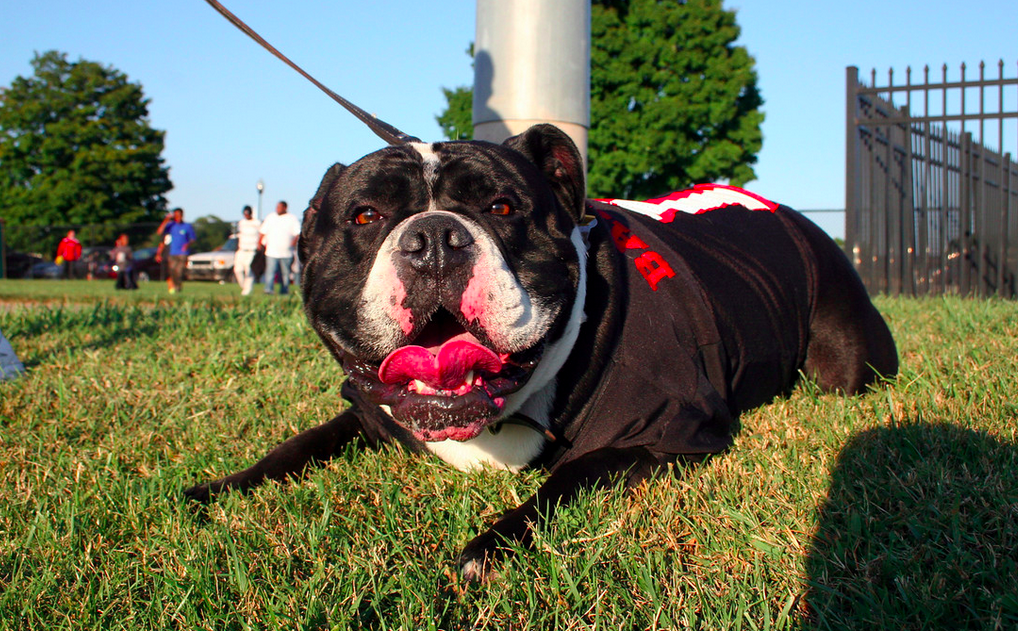 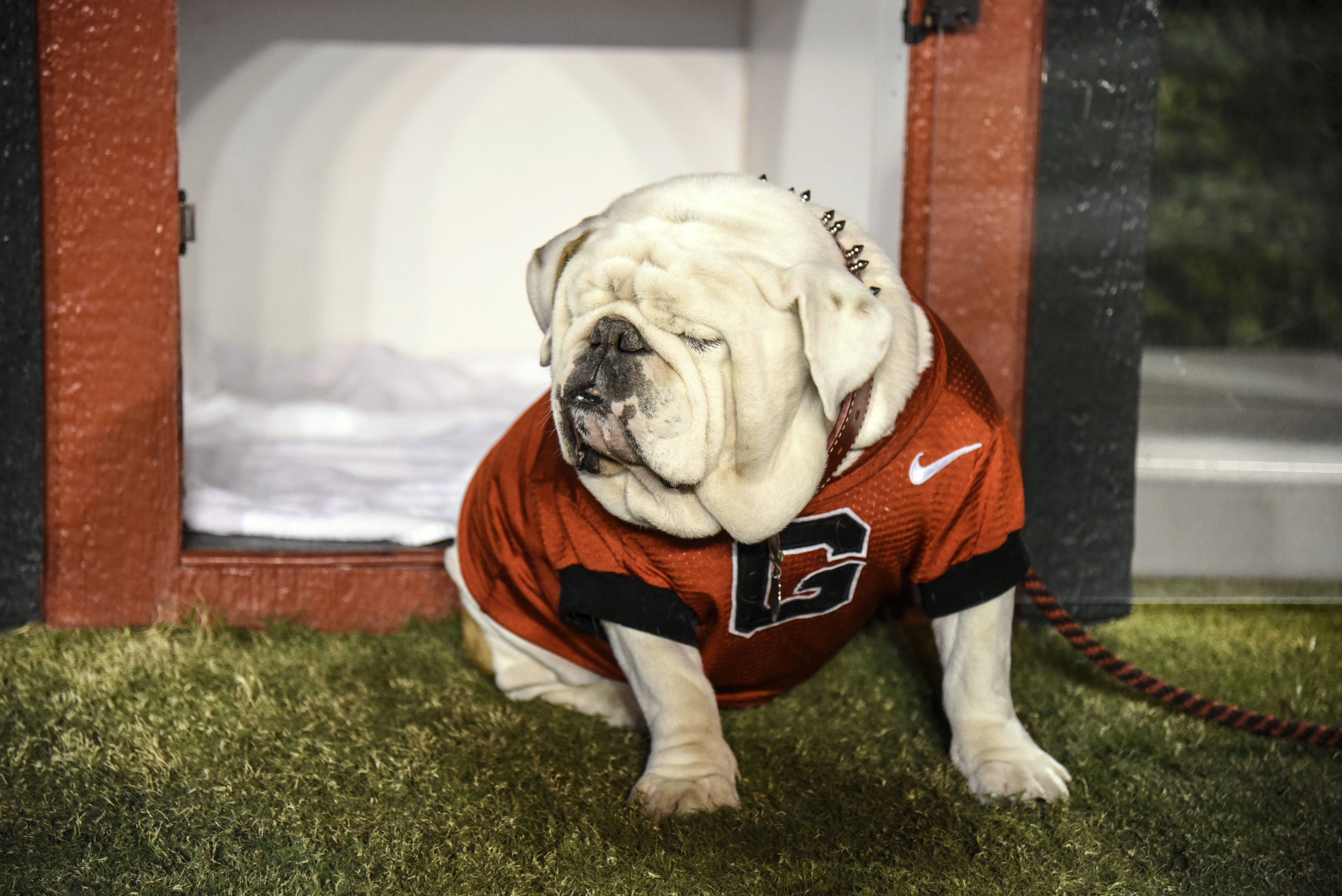 Damn good dog! I think Uga is a great dog, but am curious to test what sort of reaction we'll get from Georgia people when I put their floppy puppy last.

Photos via schools. GIFs via ESPN.

SB Nation archives: The best dogs from all of sports (2013)