Offseason Coach of the Year

Here's a list of things Jim Harbaugh has done since being hired by his alma mater: 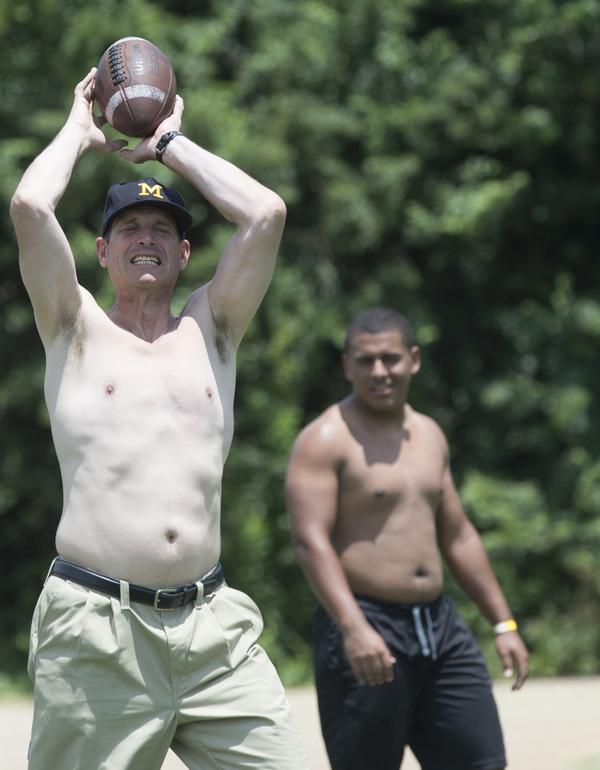 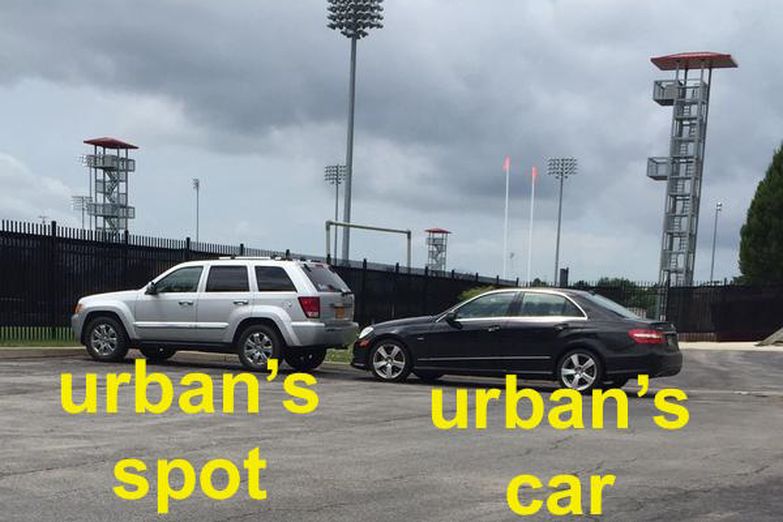 This offseason, the national championship-winning quarterback ...

THE KING IS HERE pic.twitter.com/OBEBCrsfkT 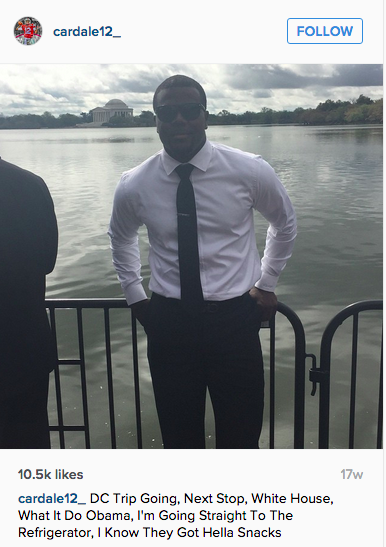 WHAT *IS* NOTRE DAME ANYWAY?!

Some coaches from the ACC, SEC and Pac-12 said they want to see Notre Dame join a league, with some even saying the Irish shouldn't be eligible for the Playoff until they do.

Notre Dame hasn't been in a conference, ever, so it's unclear why this is suddenly a big deal.

Leah Still taking a screen for a TD at the Temple spring game #LeahStrong pic.twitter.com/k2VZukt11M 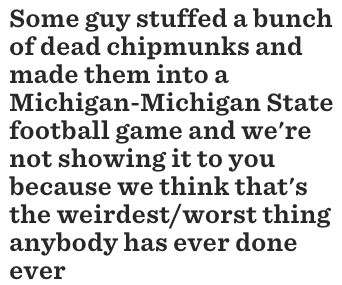 Most Displays of Fandom 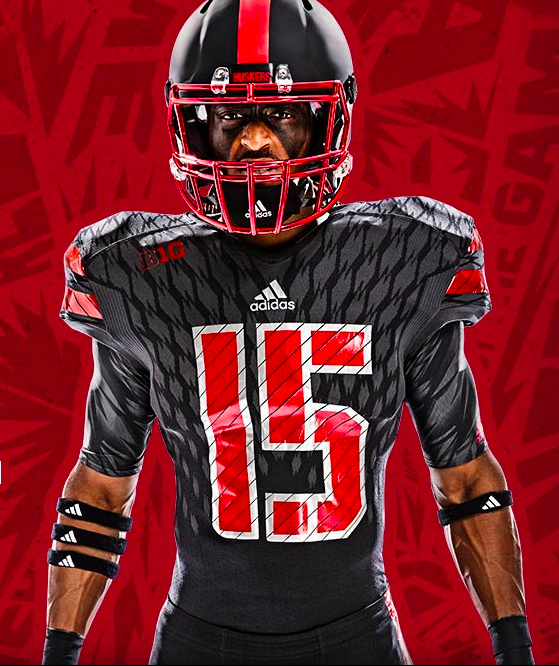 Is that ... is that Space Invaders? Tree leaves? 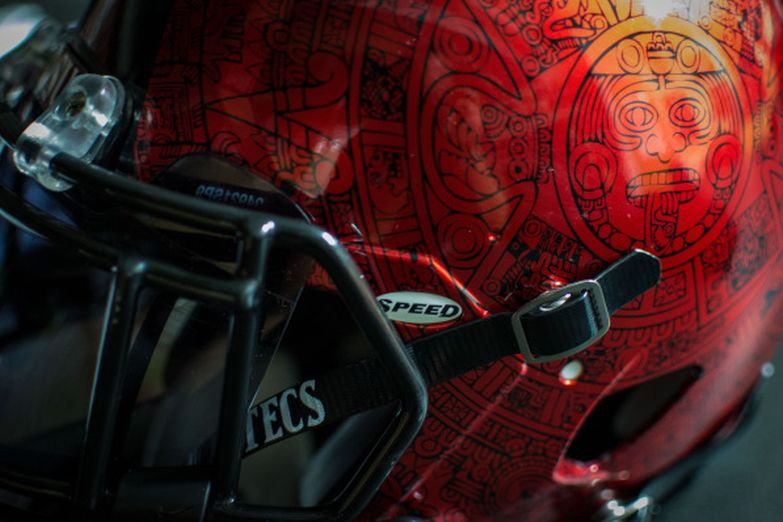 How @anthonyzettel trains in the off season

Zettel also did this:

'The only fact implicating Texas [in this lawsuit] is that [defensive coordinator John] Chavis happened to defect to Texas A&M and chose to begin working for A&M before his service to LSU was complete,' the new filing says. 'Notwithstanding the Aggies dire need for defensive help, Chavis could have defected to a college or professional team in any state, or even in a foreign country.'

Lane Kiffin did it first, y'all. 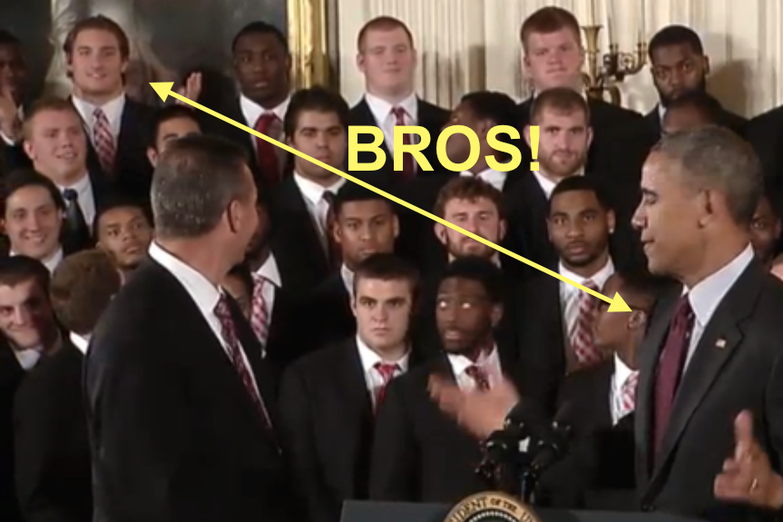 Offseason Brand of the Year

Whataburger had this award wrapped up in April.

College football without the UT/A&M rivalry game is like Whataburger without Spicy Ketchup. Still amazing, but definitely better with it.

But then decided to seal the deal in July. No, not with the Meek Mill tweet. By shutting down Arkansas:

But how fast could the tarpon run the 40?

Alabama coach Nick Saban opens by saying he caught a 6-foot, 180-pound tarpon last night. Even has a battle wound

Retirement is busy for Marcus. His days are packed with so much school and so many appearances and charitable events he hasn't had time, or perhaps the inclination, to help much with the planning of his wedding to Miranda, who he asked to marry him in the spring. Not that his fiancé has let him off the hook. "He's in charge of the honeymoon," Miranda says.

Just take some time out of your day to read this. It will be worth it.

When you've won four straight national championships, why not fill up a car with them?

The North Carolina academic scandal, 2010 to 2016 at the earliest

The school reported new infractions in August, delaying any potential punishment until after Signing Day and March Madness. What a coincidence!

Mark May and Lou Holtz, no longer on your televisions

We'll actually miss ya, Lou. As for Mark, well, we'll always have your tweets.