It's this time of year the mind begins to wander to the start of the next season, just under four months away. The season is still rich with possibilities, many of which will go up in smoke before the calendar turns to October.

But right now, everyone's got at least one big game against an unfamiliar opponent staring them in the face, and it's a delightful thing to contemplate.

Week 1 is fully stocked with wonderful matchups, but the whole month of September has some great non-conference games, with a few more throughout the rest of the season. Here are the best ones.

Mike Leach's air raid with a lot of returning playmakers on the blue turf against a New Year's Day bowl contender. Please schedule this for very late at night.

This could move up in a hurry, if both teams start hot. Both return a lot, including star QBs Greg Ward Jr. for UH and Lamar Jackson for U of L, and last year's game was a 34-31 Cougars win that changed leads four times in the fourth quarter.

What's the difference between this and Notre Dame-Texas? Well, it lacks the car-crash-rubbernecking power of Texas potentially getting smoked at home.

First one to 60 wins the first quarter.

Well this certainly seems like a contrast in styles and general approaches toward football and life.

Iowa did not retroactively take our advice. The Hawkeyes scheduled the winners of five consecutive FCS championships. The poor fools.

The stadium is one of the worst in the NFL, and there is absolutely no reason for a college game to be played here. The only redeeming quality is the culture clash between the fan bases. The location is weird in a bad way, but the matchup is weird in an exceedingly good way.

Texas fans are hoping the 2016 edition is closer than last year's 38-3 humiliation. We can all hope for things, but that doesn't mean they'll come true.

Simply watching this from the comfort of your couch will give you bruises.

Longtime state rivals face off for the first time since 2000. People outside the state of Pennsylvania may not care that much, but these two fan bases really do not like each other.

How will speedy TCU look on offense without departed titans of industry Trevone Boykin and Josh Doctson? Lumbering Arkansas is replacing its top two running backs and its quarterback as well, so it'll be fresh faces in big places for two very different teams.

Hopefully, a duel between hyped quarterbacks Brad Kaaya and DeShone Kizer/Malik Zaire won't be overshadowed by all the terrible reheats of "Catholics vs. Convicts" jokes.

There aren't many NFL venues that seem cool, but Lambeau is definitely one of them. It's still a shame that this isn't in either Camp Randall or Death Valley, but if you have to go to a neutral site, this may be the best possible choice.

Additionally, I am enthralled by the vision of LSU fans washing over a town in Northern Wisconsin like a horde of locusts, except instead of eating the crops, they make jambalaya in parking lots.

Longtime state rivals face off for the first time since ... Dec. 19, 2015, in an intensely strange Las Vegas Bowl that featured a 35-0 first quarter lead for Utah followed by a 28-point comeback.

Everywhere I go this year, everyone asks me the same question: Will Florida score more than two points this year? Folks, I don't know.

Houston's mayor thinks the Cougars are going to beat the Sooners by two touchdowns. Well, that's settled then.

Kirby Smart's first game coaching the Dawgs comes on a not-particularly-neutral site in the Georgia Dome against a team with a new starting quarterback.

It's time once again for the near-annual grimace-off between Mark Dantonio and Brian Kelly, truly one of football's greatest modern traditions.

The USC hype train hasn't left the station yet this year, but rest assured, that train will get rolling before likely coming to a grisly demise against Alabama. Still, seeing two of the sport's bluest of bluebloods take the field is a lovely thing.

The Rebels will face a tough test right out of the gates after losing three players to the first round of the NFL Draft. Florida State returns tons of people, and this has all the makings of a banger.

A football game played in the infield at a NASCAR track with a Jumbotron so big, it's called COLOSSUS TV. Any other year, and Tennessee-Virginia Tech is easily the best neutral-site game. 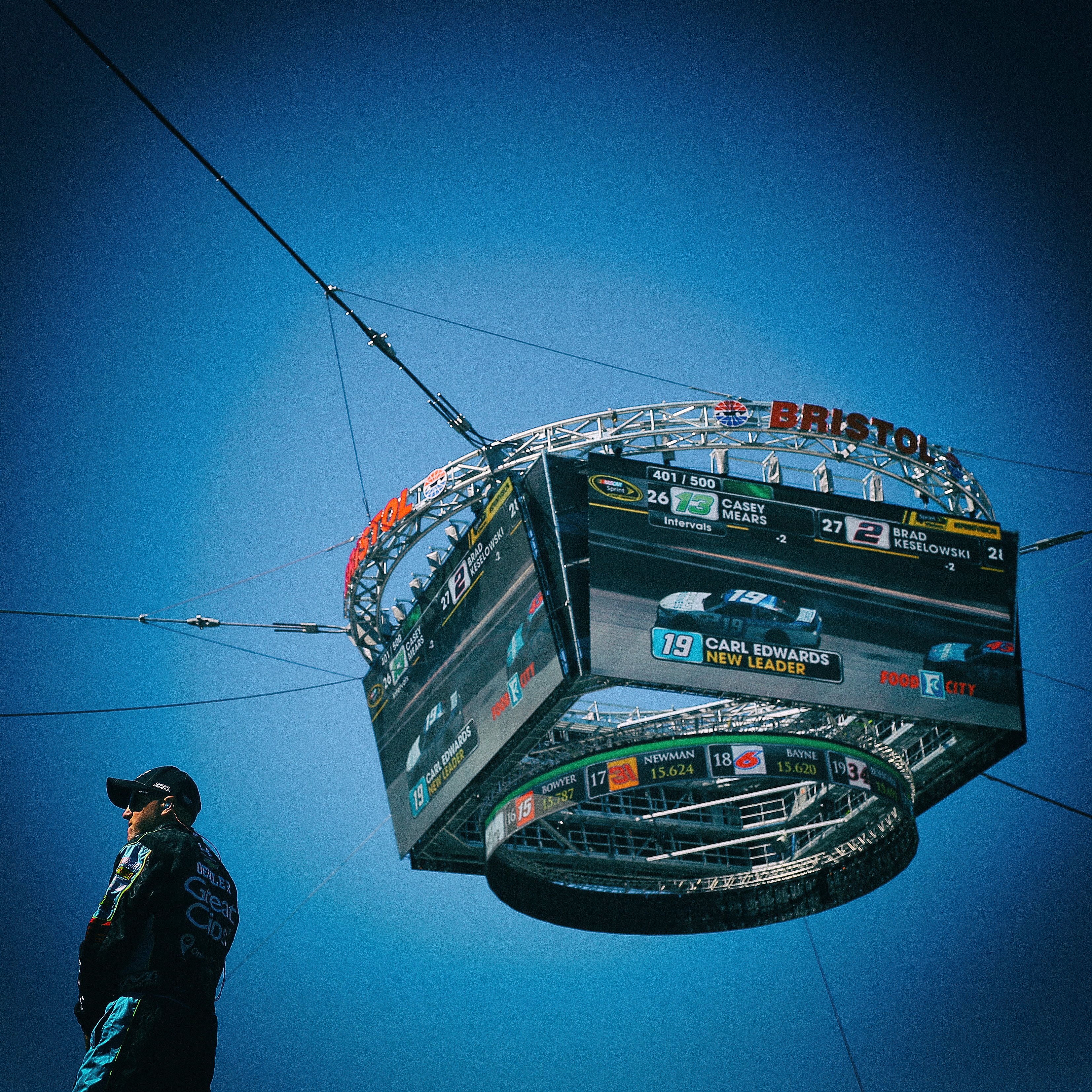 These teams have played entertaining games over the past few years, so I'll put this one high. It will be difficult for the Irish and Cardinal to surpass their 2015 effort, which saw Stanford snatch a 38-36 win at the death.

The Buckeyes lost loads of talent to the NFL but should have more than enough to make their trip to Norman the most promising non-conference game of the season. Two potential top-five teams, Playoff stakes, a fresh matchup (they've only played in 1977 and 1983, splitting the series), huge names with national fanbases and stars on both sides. This has all the ingredients you look for in the offseason.

The quality of the game doesn't even matter, because the setting is just so bizarre. A football game in Australia is so delightfully unnecessary, and it's made even better by the weird opponents. This barely even takes into account how different this game will look compared to the usual activities. 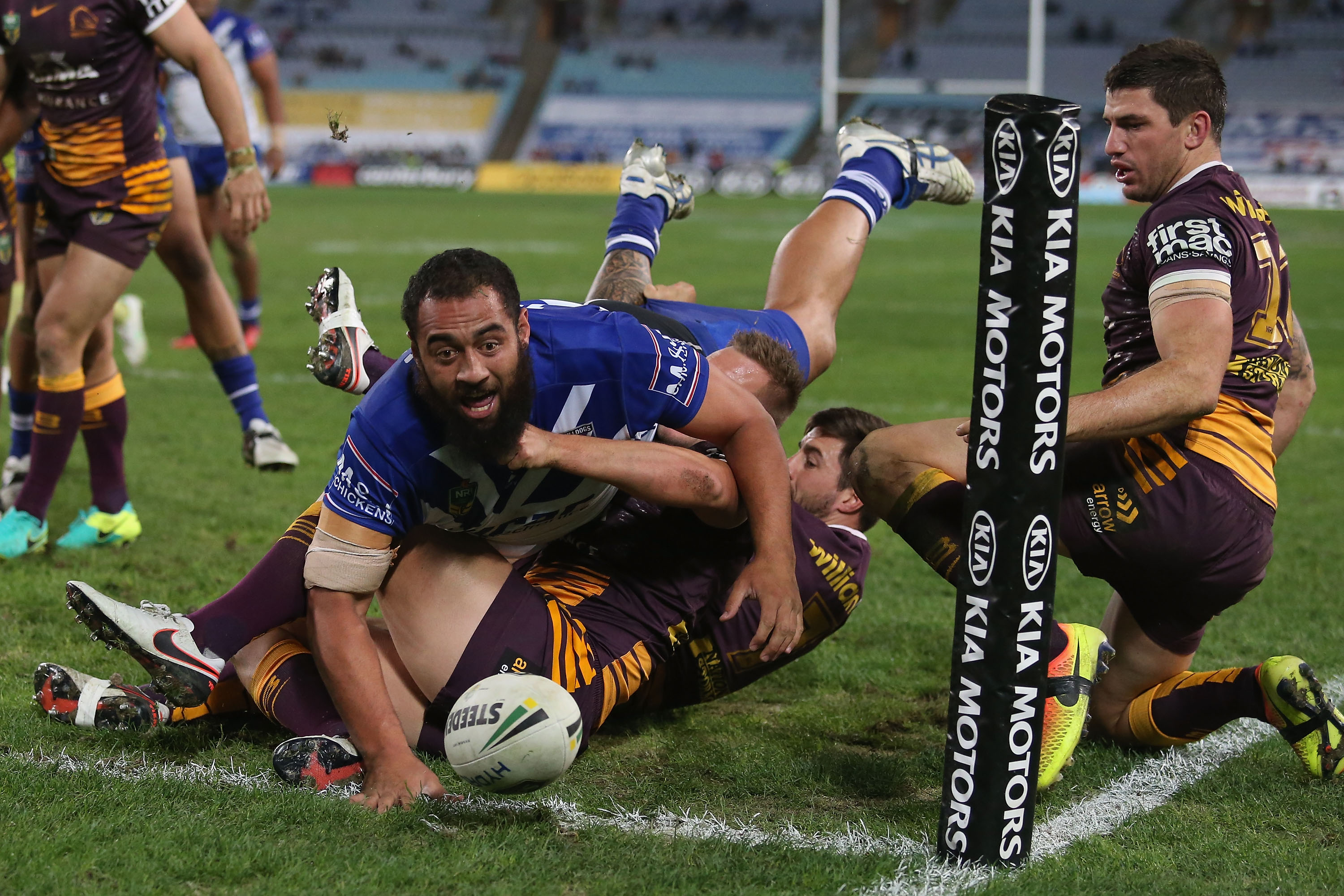 Kickoff will be at 10 p.m. ET. That's not all that different for a normal Cal kickoff, but instead of being three hours ahead, many viewers in the States will be 14 hours behind. This is just wonderful.

OK, this will be a terrible game, but let's all marvel in the fact that UMass -- the University of Massachusetts at Amherst -- somehow finagled a home game against an SEC team. What a sport.

Ian BoydWeek 1 is *huge*. Xs & Os of the 6 best games
Page 24
Ross Benes and Molly PodlesnyWho's the best at turning $ into wins?