Every season, fantasy football features the usual list of notable names. David Johnson, Aaron Rodgers, Antonio Brown are going to carry you to glory in 2017. If you can land one or more of those big names, you will be in a strong position right out of the gate. However, fantasy football championships are often won or lost in the middle and late rounds of the draft.

"Sleepers" can be an overused word, but every year there are players who surprise us all. A complete unknown bursting out as a waiver wire pick-up is all but a certainty, and there will be mid-round pick-ups that put together first or second round production. We went through the four skill positions to find the best sleepers heading into your 2017 fantasy football draft. 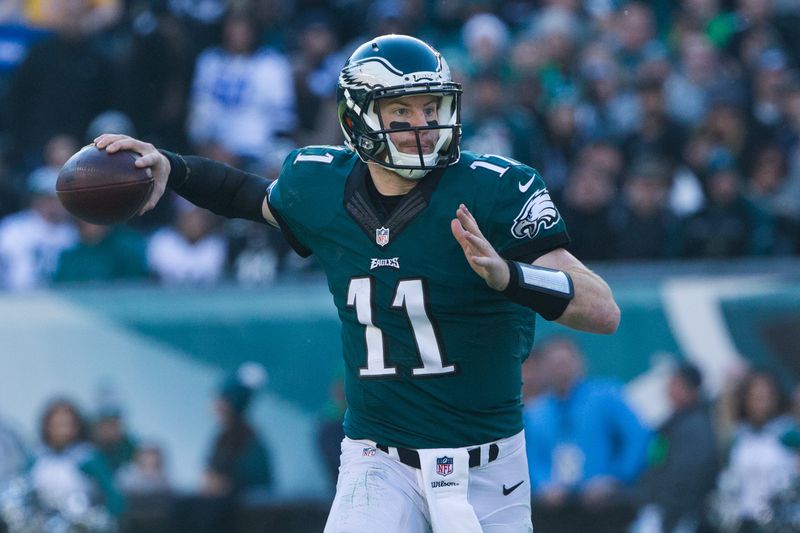 Wentz had a solid rookie season, especially the first month or so. The Eagles have tried to upgrade their receivers for 2017. They brought in Torrey Smith and Alshon Jeffery to provide more of a security blanket. Wentz struggled with throwing deep but should be more comfortable with the Philadelphia offense in his sophomore season. I think he’ll surprise with a jump into the top 15 fantasy quarterbacks. He’s a hard worker and that should pay off with an increase in touchdowns and passing yards. 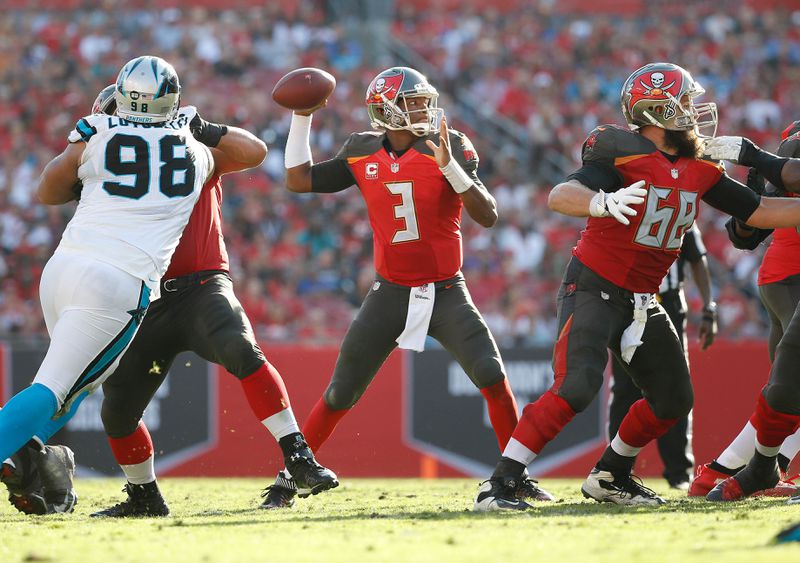 Winston is a quarterback in position to make a huge jump in fantasy. I’ve seen him drafted anywhere from the seventh to twelfth rounds. That’s a steal in my books. Tampa has continued to surround him with a variety of weapons. They signed DeSean Jackson at receiver and drafted O.J. Howard at tight end. Of course, that’s in addition to already having Mike Evans and Cameron Brate. The toughest part for Winston will be finding a way to keep all of those targets happy. If the running game improves, I’m sure Winston will have a big bump in passing yards and throw for at least 30 touchdowns. 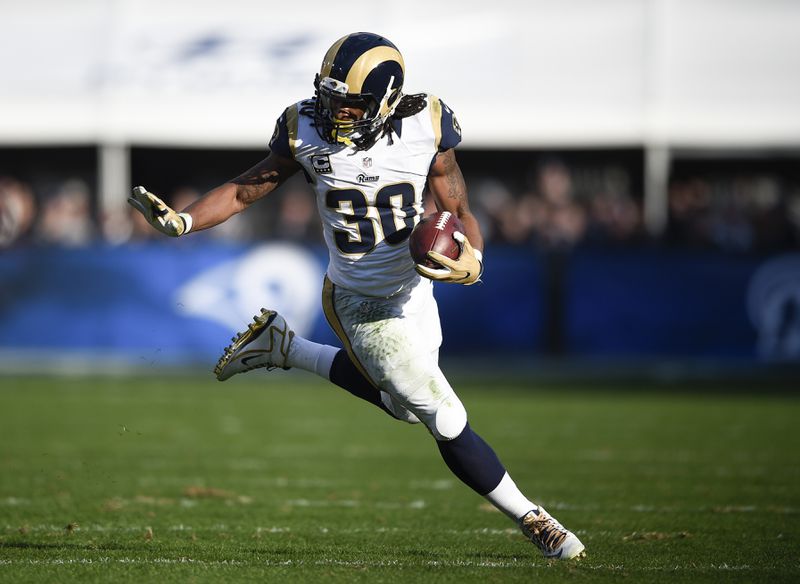 Gurley enters his third season with many question marks due to his up-and-down play over the last two years. He excelled in his rookie season, rushing for 1,106 yards on 229 carries and 10 touchdowns in only 13 games, but took a step back in 2016 with only 885 yards and six touchdowns in 16 games. I attribute most of this to Jeff Fisher’s atrocious play calling and lack of creativity. Fisher has since been fired, and the Rams hired Washington offensive coordinator Sean McVay to take over as head coach. I expect him to do a complete overhaul of the offense that will create some easier running lanes for Gurley.

Gurley did take major strides in the passing game throughout 2016 by doubling his receptions and yards from 21 catches for 188 yards (2015) to 43 catches for 327 yards last season. If he can get back to over 1,000 yards on the ground with that type of receiving production, Gurley could climb back up the running back rankings quickly. The Rams did make some moves to bolster the offensive line and now have some of the most creative young coaches on their offensive staff. Gurley is not the biggest "sleeper" due to his obvious talent, but his value with many fantasy owners has dropped dramatically due to last year’s production and he could be a steal in rounds three to five. 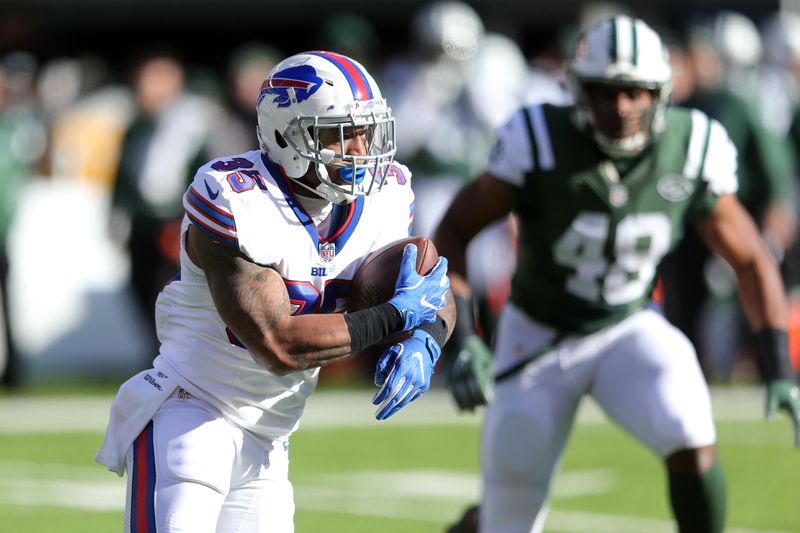 Gillislee was signed over from division rival Buffalo this offseason. The running back’s downhill, bruising style suggests he was brought in to replace the production of LeGarrette Blount, who led the NFL with 18 rushing touchdowns in 2016. He won’t be without competition as New England also has Dion Lewis, James White, and Rex Burkhead on the roster. Gillislee was impressive in spot duty when LeSean McCoy was injured a few times last season and has shown he can be a bell-cow back when called upon (577 yards, nine touchdowns on 101 touches in 2016).

I expect a similar amount of touchdowns with more yards in his first season with Tom Brady. Look for Gillislee in later rounds with potential to become an RB2, but more realistically expecting flex production. 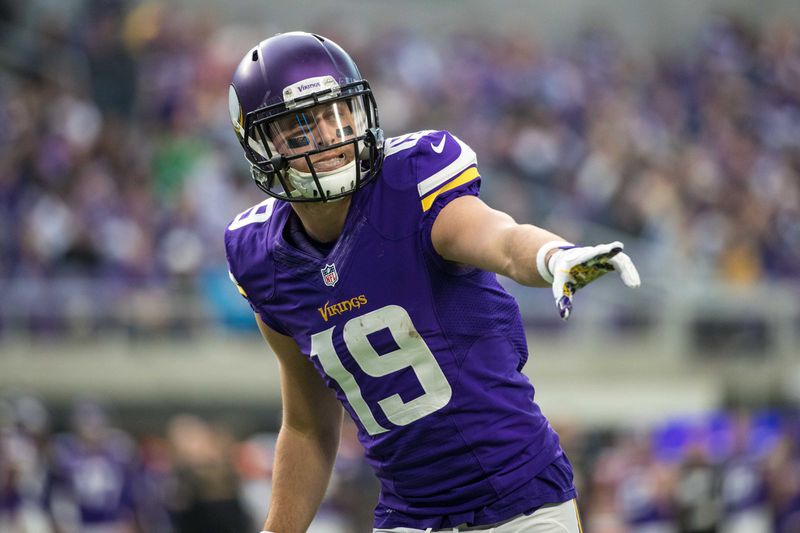 Thielen’s ADP right now is the 11th round, according to Fantasy Football Calculator. That’s the same round as Mike Williams, Taylor Gabriel, Rishard Matthews, Mike Wallace, and Kenny Britt. I don’t know about you, but I’ll take Thielen’s upside over pretty much all of those guys bar, maybe, Gabriel.

Thielen isn’t the No. 1 WR in Minnesota, but he still finished with 64 more yards and two more touchdowns despite 20 less targets than Stefon Diggs. After Diggs was moved to the slot, that’s really when Thielen started to make an impact. 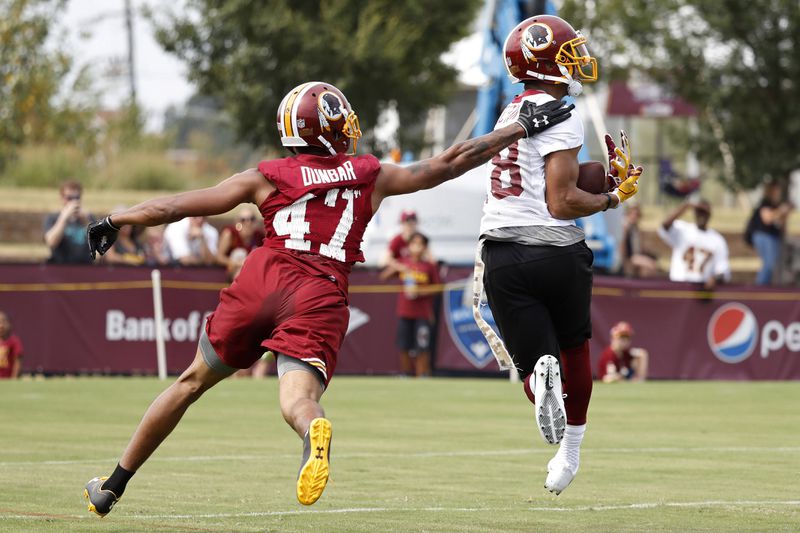 Doctson currently has essentially the same ADP (13th round) as Sterling Shepard and slightly higher than Zay Jones, Kevin White, and Breshad Perriman.

Doctson’s sample size in the NFL is extremely limited as his 2016 season was cut short due to an Achilles injury and he only he caught a pair of passes for 66 yards.His WalterFootball profile has a lot to like, as he was praised for things like being an excellent red-zone weapon, going up after the ball and winning 50-50 passes, long arms, excellent body control and drew an NFL player comparison to DeAndre Hopkins.

Washington let receivers Pierre Garcon and DeSean Jackson walk this offseason, brought in Terrelle Pryor, and former offensive coordinator Sean McVay is now head coach of the Los Angeles Rams. In all likelihood, Doctson will still be behind Pryor, Jamison Crowder, and Jordan Reed among Kirk Cousins’ passing options. Doctson was regarded as arguably the best rookie wide receiver going into last season before his nagging Achilles injury, and he should have a higher ceiling in a spread-out offense than any of the other WR’s going in the 13th round. 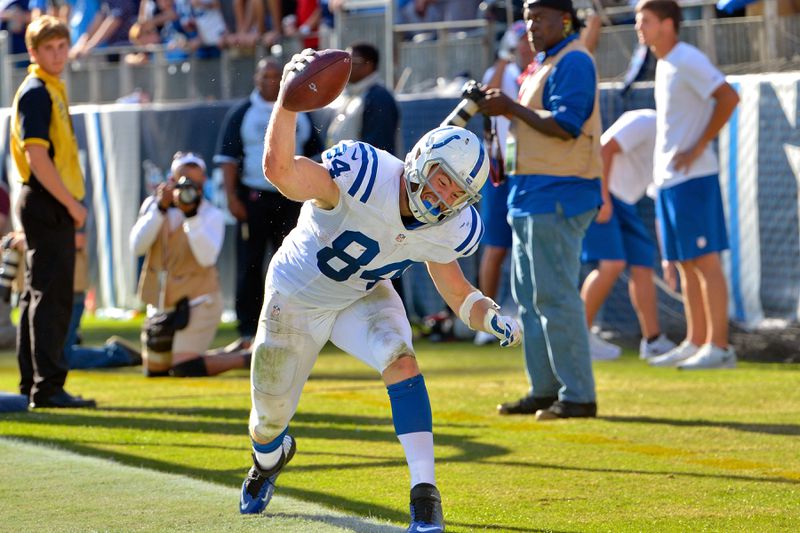 Doyle finished as the TE12 in standard and TE13 in PPR leagues last season. He played 68.4 percent of the Colts’ snaps, while Dwayne Allen finished at 55.7 percent. Allen left for New England earlier in the offseason, presenting an opportunity for more Doyle in Indy. The Colts gave Doyle a new contract, signing him to a three-year, $19 million deal. Add in the reports of him becoming a locker-room leader, and you can already start to feel the hype building.

Fantasy owners are taking Doyle in Round 11. Somehow he’s behind rookie O.J. Howard in ADP. Doyle is not known for his athleticism, as he ran a 4.91 in his 40, but he finished with the highest catch rate of all tight ends in 2016. He’s a reliable possession receiver for Andrew Luck. Doyle and Allen combined for the second-most targets inside the 10-yard line at their position. Now the clear No. 1 going into 2017, Doyle’s touchdown upside is well worth his late-round cost. 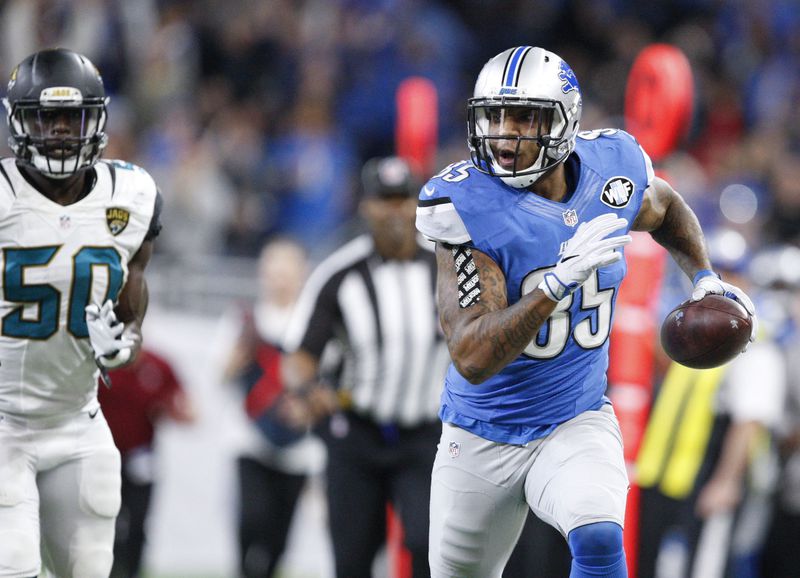 He was the TE14 in PPR leagues despite missing three games in 2016. Given his 11.1 points per game average, he could have finished as the TE7 if he played all 16 games.

Ebron feels like a perpetual sleeper as we read about his potential every year, but the numbers do add up. Only three tight ends saw a higher percentage of snaps that were routes last year. Ebron has run a route on 63.91 percent of his career snaps, which means the opportunity is clearly there. Anquan Boldin hogged the red-zone targets in Detroit in 2016. He ranked third among wide receivers in targets within the opponent's' 10-yard line. His departure from the Lions’ slot could lead to more scoring opportunities for Ebron.

Ebron is one spot behind Doyle in PPR drafts, going off the board as the TE13 in Round 11. This appears to be the most promising year so far for the former first-round pick.