There will be many old faces in new places when the 2018 NFL season kicks off. In addition to several coaching changes, quite a few veteran players jumped ship to join new teams. Here is a look at the notable moves from this offseason and a breakdown of their impact on fantasy football in 2018. 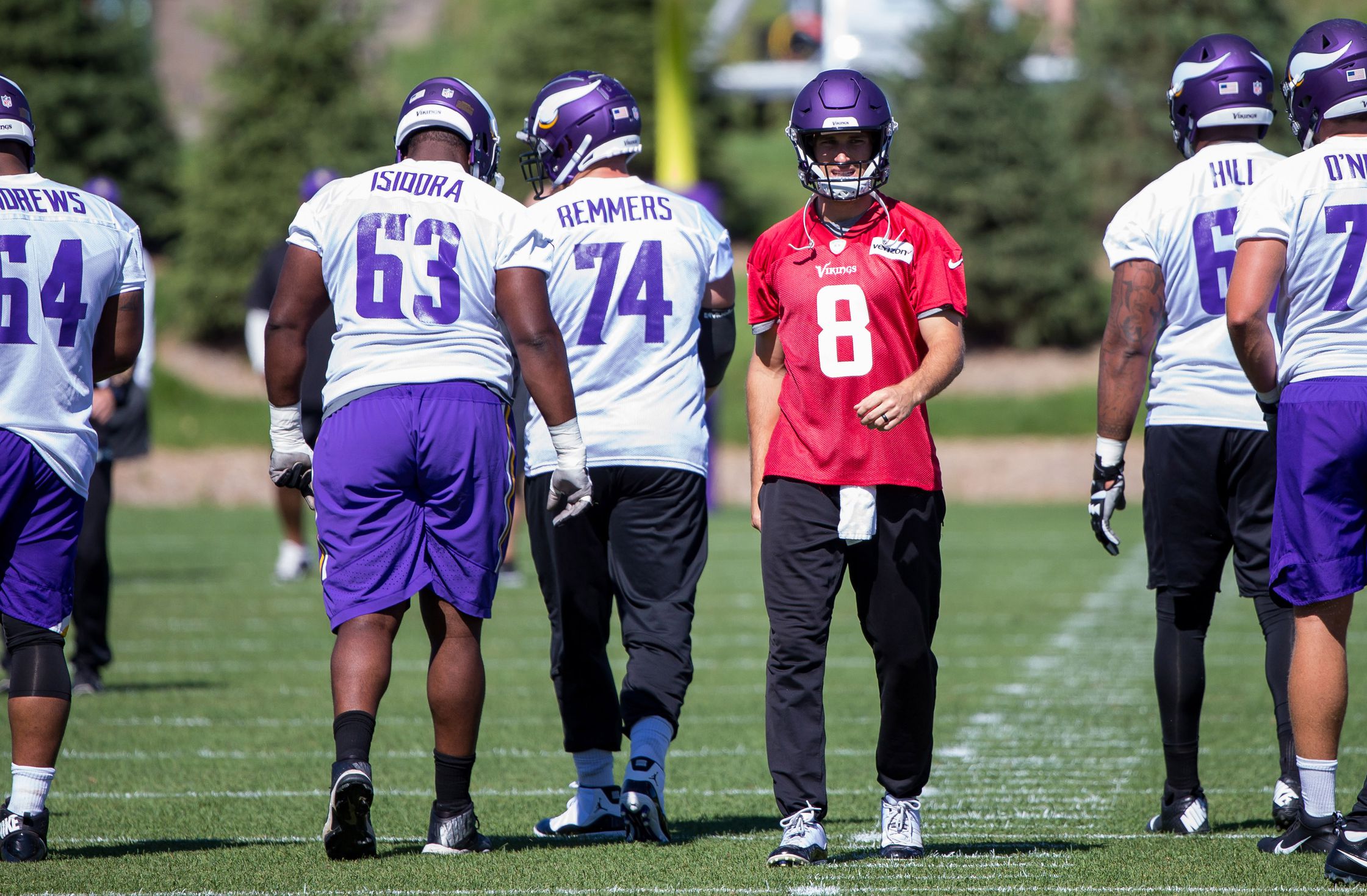 The Minnesota Vikings swapped quarterbacks after a breakout season from Case Keenum and a solid season for Cousins. You like that, Kirk? Cousins inherits an amazing offense that includes Pro Bowlers in wide receiver Adam Thielen and tight end Kyle Rudolph. They also get their 2017 rookie running sensation Dalvin Cook back in the lineup. And, Stefon Diggs, fresh off a five-year contract extension. With all these weapons, Cousins is a solid QB1 heading into the 2018 season. Fantasy owners will be all over Cousins this draft season. 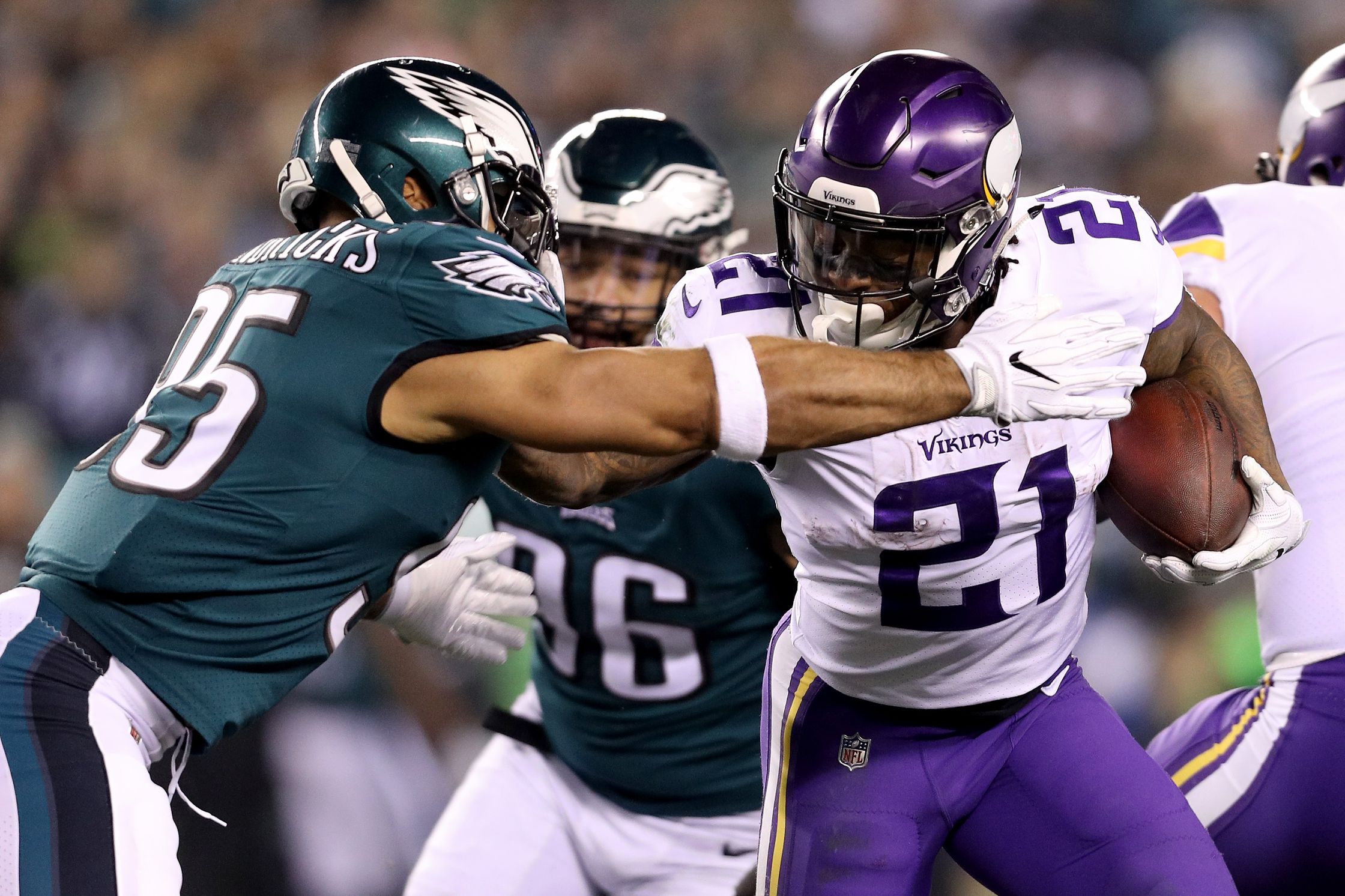 San Francisco 49ers head coach Kyle Shanahan is not shy about his enthusiasm for Jerick McKinnon. The former Vikings RB is known for his pass-catching abilities. He has been considered a third-down back for most of his career, but Shanahan plans to use the fifth-year back as the work horse this season. McKinnon could be a fantasy beast with more touches in 2018. In addition to more rushing yards, he should see a nice bump in receiving yards with Jimmy Garoppolo under center. 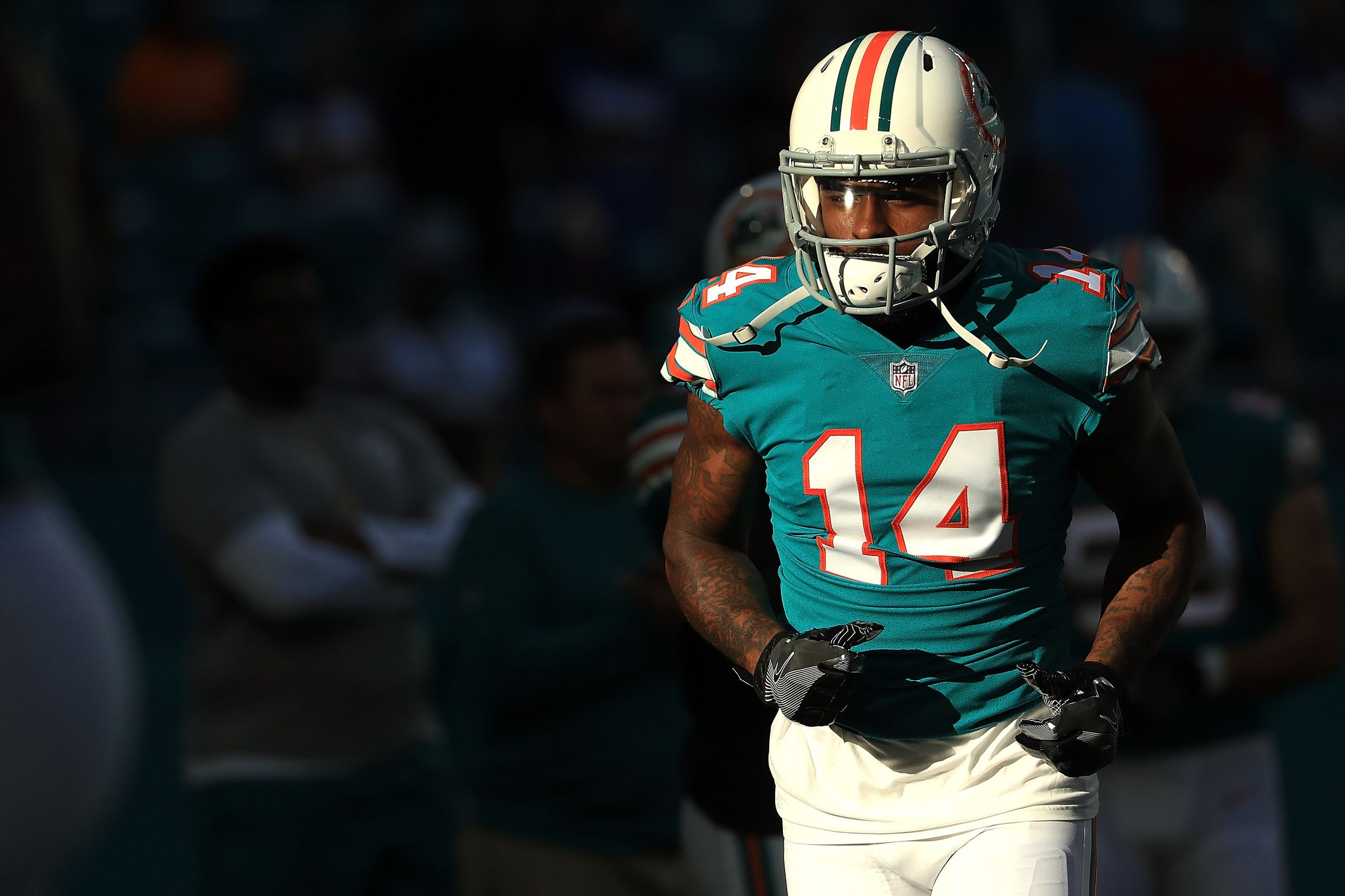 Landry was by far the biggest acquisition in the Browns’ offseason makeover. He joins Josh Gordon in what looks like a dynamic receiving corps, but looks can be deceiving. Gordon’s currently not in Cleveland and it’s unknown when he’ll be back. And as per usual, the QB role is somewhat up in the air in Cleveland. Also, the Browns may ask Landry to move from the slot to be a downfield receiver next season. If so, he is looking at far fewer touches than previous seasons. Like everything else with the Browns, they should not be too excited about Landry. 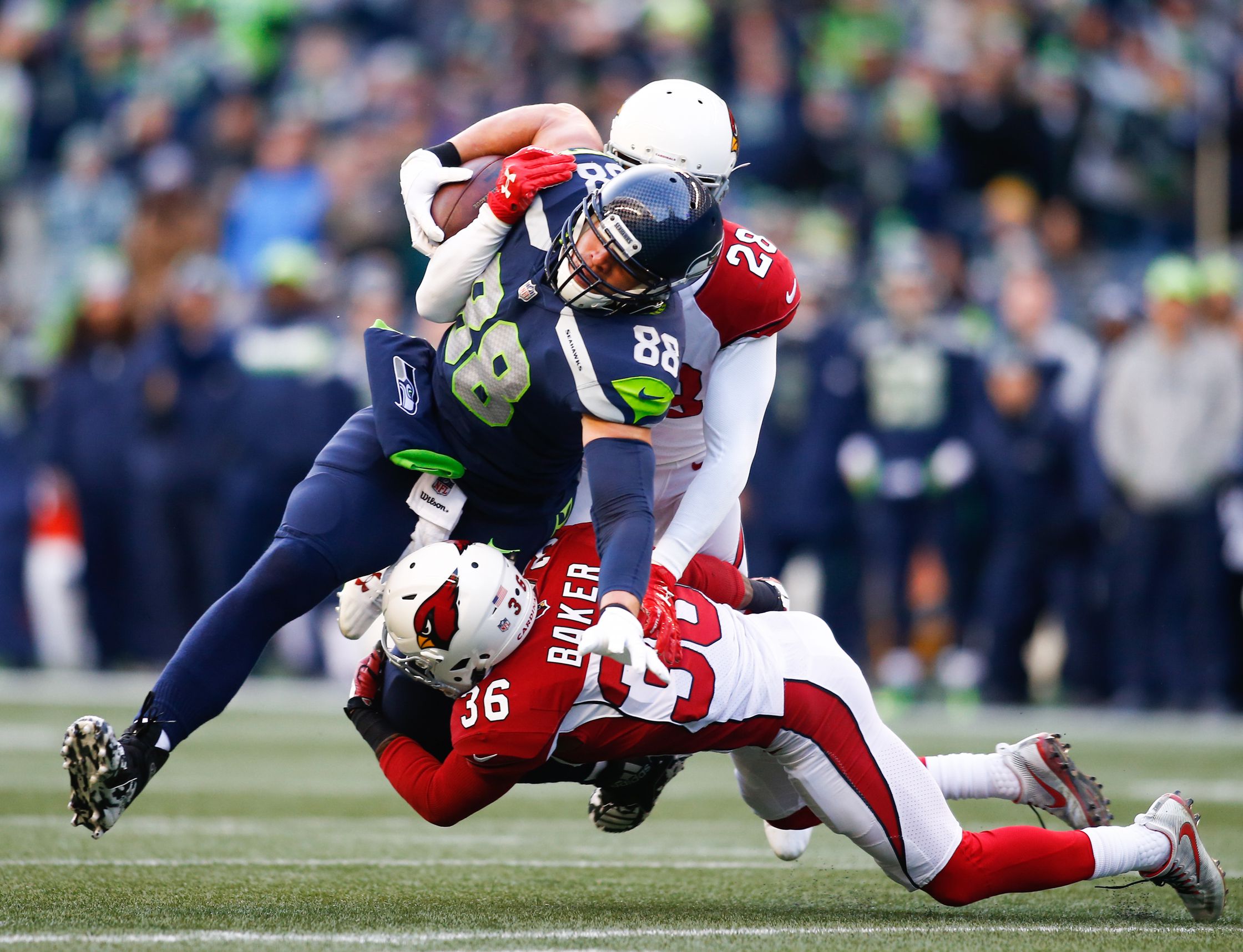 Get ready to leap into the stands, Jimmy. The Packers once again scooped up a veteran tight end and big red zone target this offseason for Aaron Rodgers. They hope it goes way better than the Martellus Bennett experiment last season. Graham joins a deeper group of Packers pass catchers. His best value remains in the red zone, and he should be a regular target down there for Aaron Rodgers.