The 2018 fantasy football season is right around the corner, and as NFL teams iron out their rosters, now is the time for fantasy owners to start making game plans.

Last season featured an incredible rookie class. There were early round picks who lived up to the hype, stars who fell flat on their faces, and late-round gems who emerged as playmakers. With a season under their belts, which second-year players have the best potential to have breakout seasons?

We went through the entire 2017 class and found 14 players who can turn into stars next season. 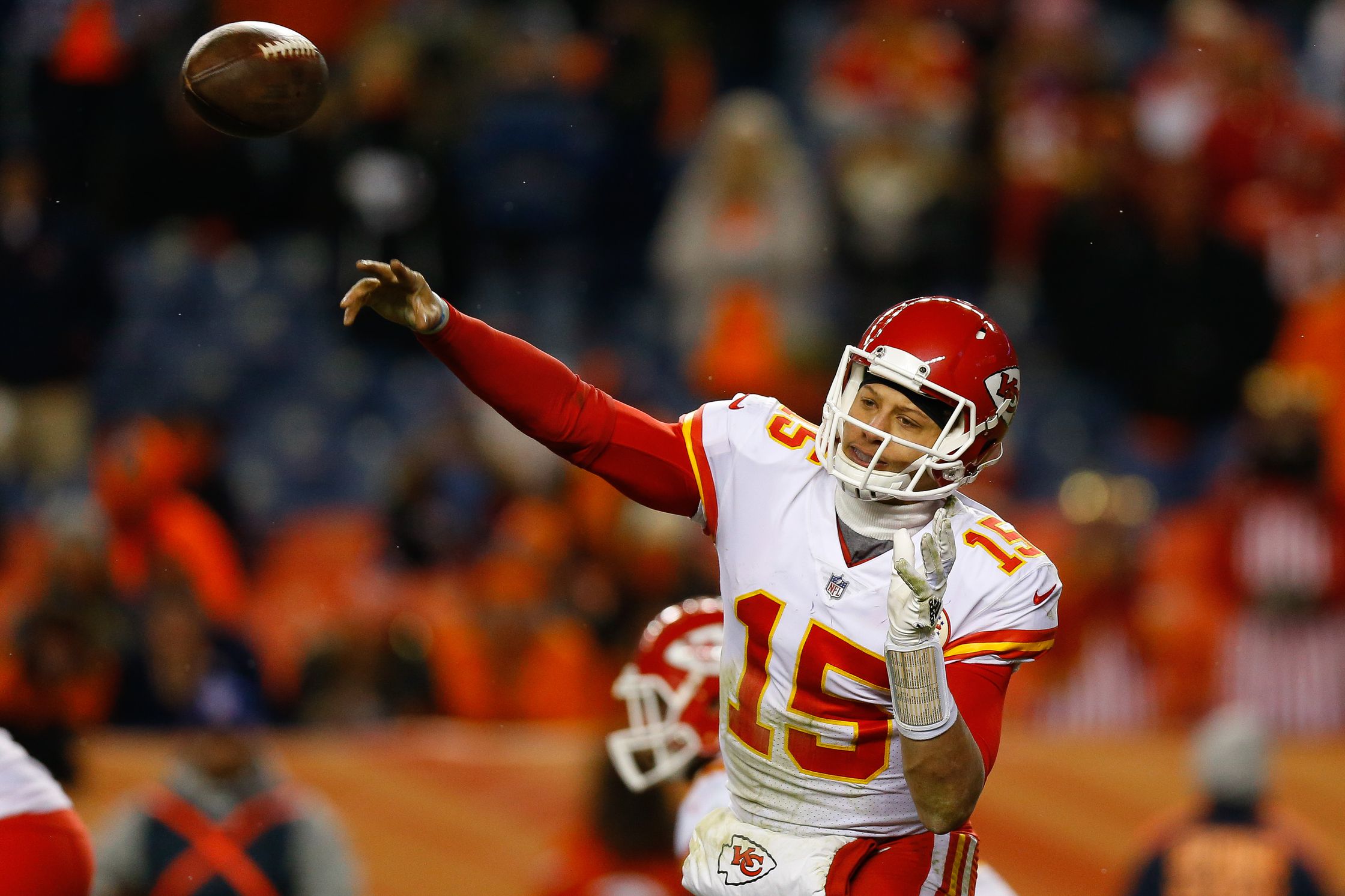 Kansas City traded Alex Smith after his best season (his first-ever passing for 4,000 yards) because of their confidence in Patrick Mahomes. That confidence seems to be warranted. Mahomes posted a 62 percent completion rate in his only start of 2017. His receiving arsenal is loaded with Travis Kelce, Tyreek Hill, and new arrival Sammy Watkins. Plus, all of his running backs can catch. Mahomes is in the best position to stand out in his sophomore season.

There is still a slight fantasy risk with Mahomes. He only played one regular season NFL game last season. He is having a good camp, though. With so many things in his favor, Mahomes is a high-end QB2 that is likely to be a consistent QB1 by season’s end.

Cook was in the same conversation as breakout rookie rushers Kareem Hunt and Alvin Kamara before going down in Week 4 with a torn ACL. He opened the season rushing for 127 yards on 22 carries and averaged more than five yards per carry in three of his four regular-season games. Unfortunately, Cook spent most of his rookie year watching his Vikings pick up the pieces with Latavius Murray and Jerick McKinnon.

The Vikings are rehabbing Cook slowly. They want as few setbacks as possible, especially with McKinnon taking off for the San Francisco 49ers. If Cook can stay healthy, he should be able to get back on track for a monster season. The Vikings’ offense looks almost exactly the same, minus Case Keenum. Cook should find Kirk Cousins to be equally, if not more, favorable to his skill sets. Fantasy owners should pencil Cook in as a solid RB1 for this season. 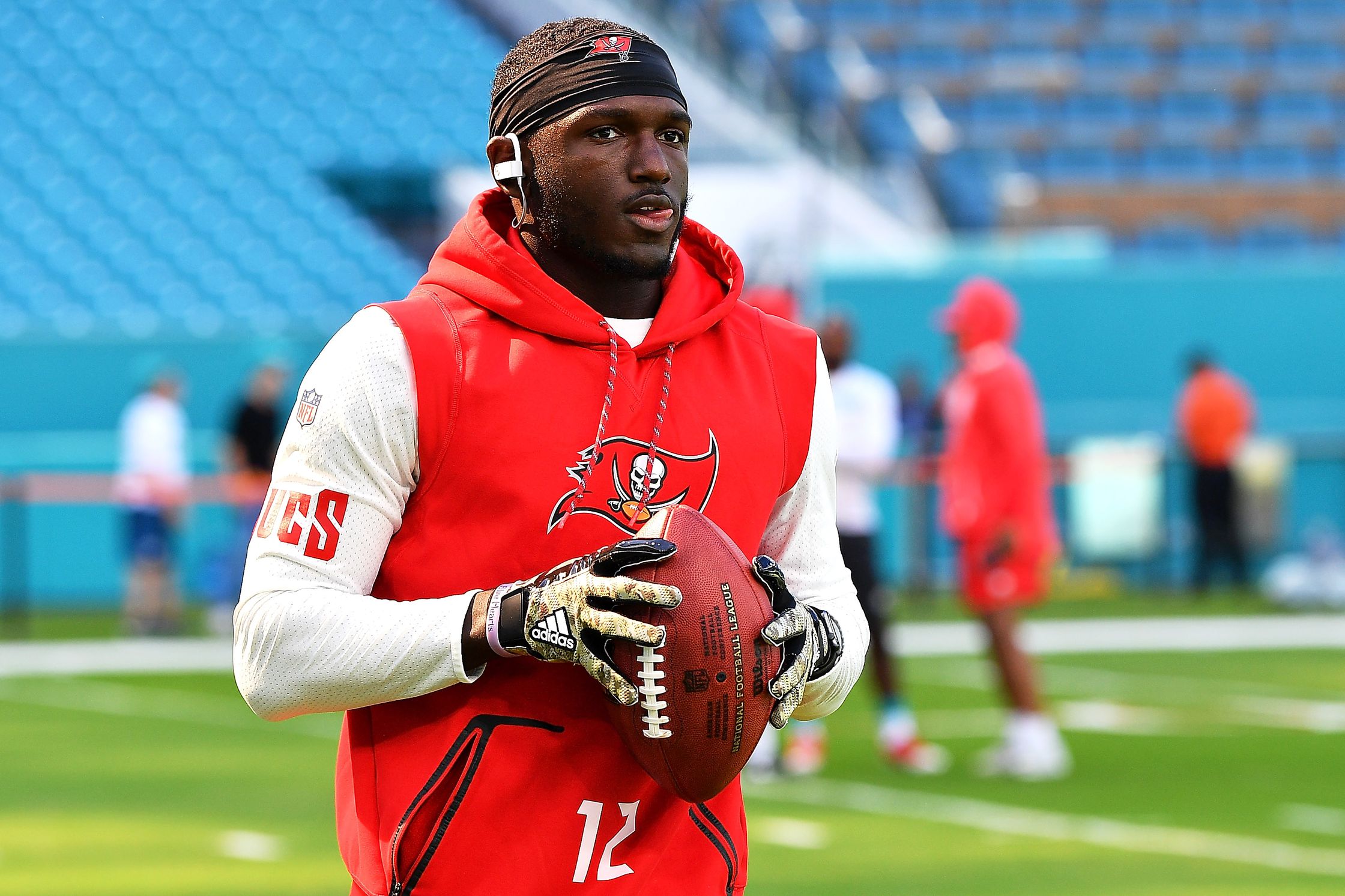 Between Mike Evans and DeSean Jackson, there seemed to be very few targets left for other wideouts in Tampa Bay in 2017. Still, Chris Godwin made the most of his rookie year targets. The third-round pick had 34 receptions for 525 yards in 2017. He ended the season in spectacular fashion, with seven receptions, 111 yards, and a touchdown against the New Orleans Saints.

Godwin’s fantasy owners should be excited about his upcoming season. The Bucs are committed to starting Godwin in three-receiver sets, which should put him on Jameis Winston’s radar. He averaged just more than 15 yards per reception last season and stands to receive close to 80 targets this year. With that much potential, Godwin is looking at an amazing sophomore season. 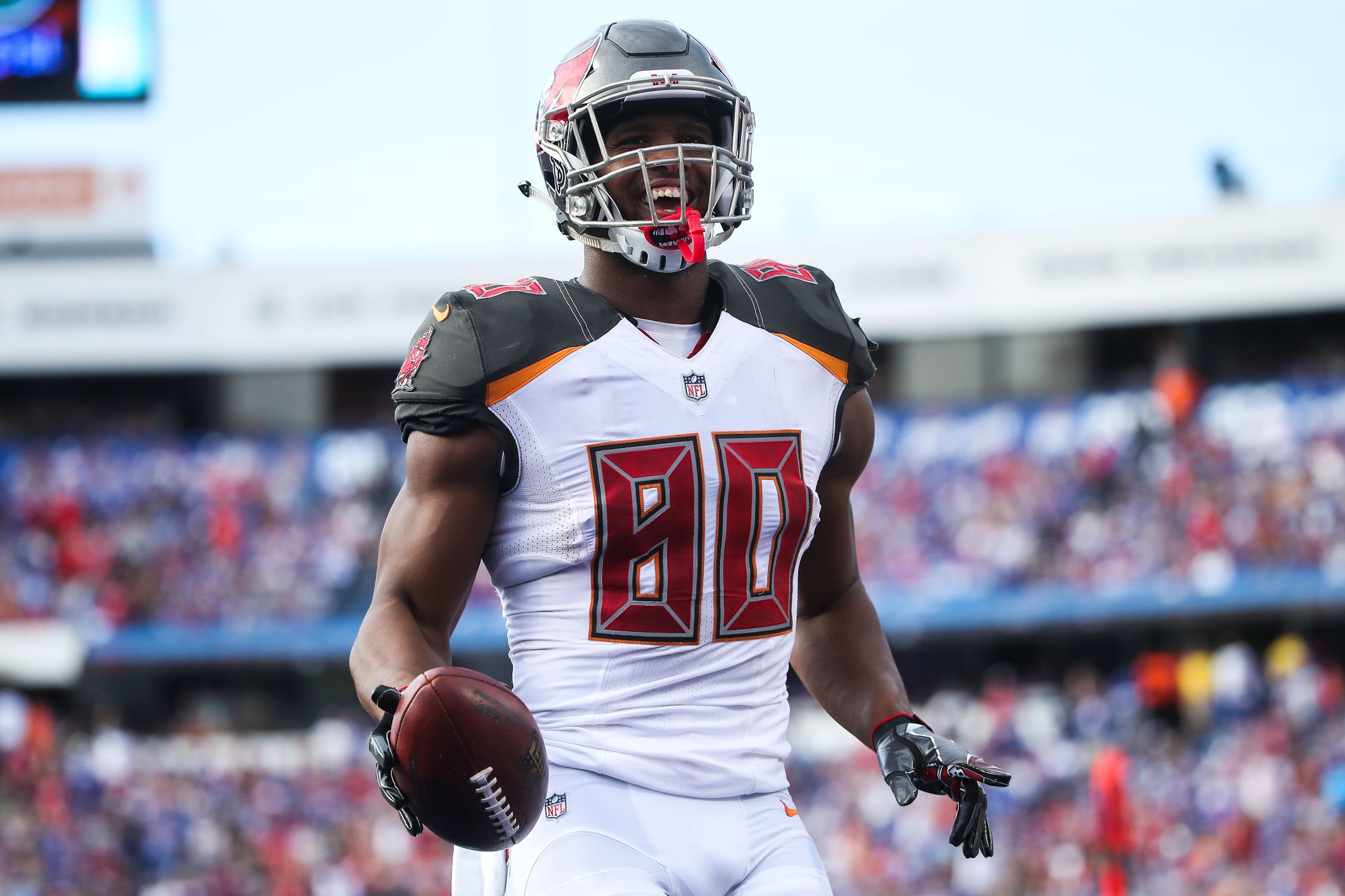 The tight end torch was passed from Cameron Brate to Howard by the end of last season. Brate edged out the rookie in receptions and yards, but the 19th overall pick had more snaps than his veteran teammate. Each finished the season with six touchdowns. The Bucs want to use two tight ends heavily in their offense. While Howard will continue to compete for targets with Brate, it is a good sign he is staying on the field for more snaps. Additionally, Howard started to take off toward the end of his rookie campaign before an ankle injury. Now healthy, Howard is looking to pick up where he left off. Fantasy owners should be excited about Howard’s sophomore season. He has the potential to reach TE1 status early on.