The Shady Rise and Spectacular Fall of Daily Fantasy Sports 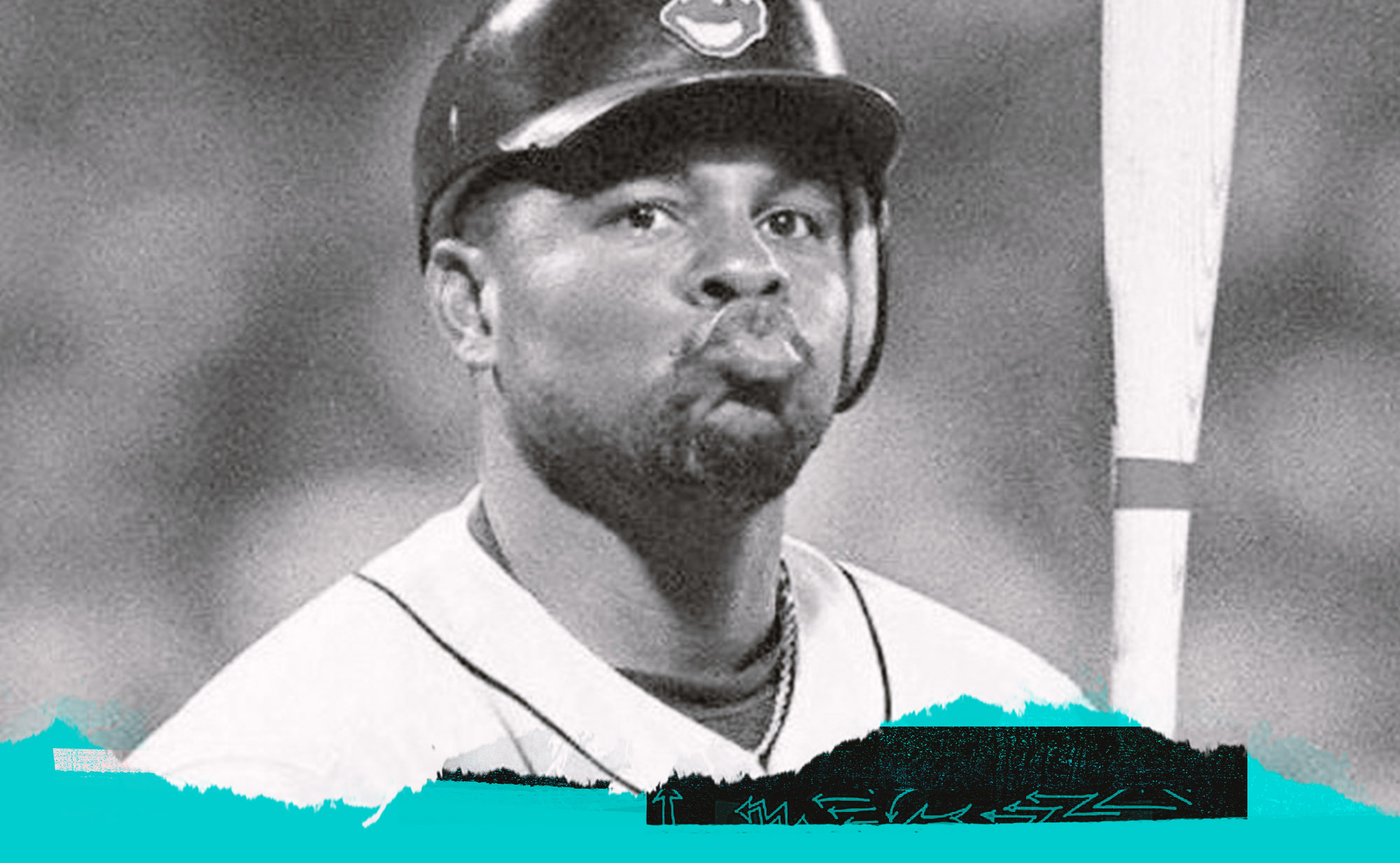 In 1994, Albert Belle of the Cleveland Indians had a bat confiscated by umpires during a game with the Chicago White Sox. Why did the White Sox ask for the bat to be confiscated? Because they suspected the bat was corked. Why did the Indians crawl through a ceiling, steal the bat out of an umpire’s dressing room, and set off a chain of events that eventually involved a former FBI agent? Because the Indians knew the bat was corked.

The Shady Rise and Spectacular Fall of Daily Fantasy Sports