The 2017 NHL expansion draft is upon us. 30 teams have submitted their protection lists, and now it’s up to the Vegas Golden Knights to sift through, make side-deals and finally announce their roster on Wednesday night during the NHL Awards. Until then, you can try to do better than them with the SB Nation expansion draft tool!

You can’t pick just anyone! Every NHL team can protect a certain amount of players from exposure, using one of two methods:

Which method gets used comes down to different teams’ situations. The rest of the rules are as follows:

Available Unavailable On your team

Buffalo Sabres Die by the Blade

Montreal Canadiens Eyes on the Prize

Nashville Predators On the Forecheck

Your team Knights on Ice 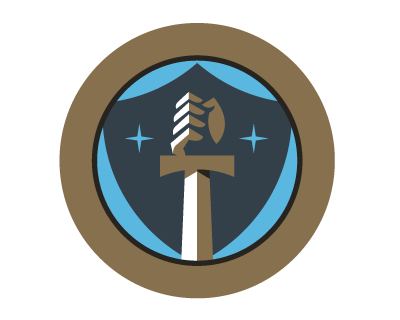