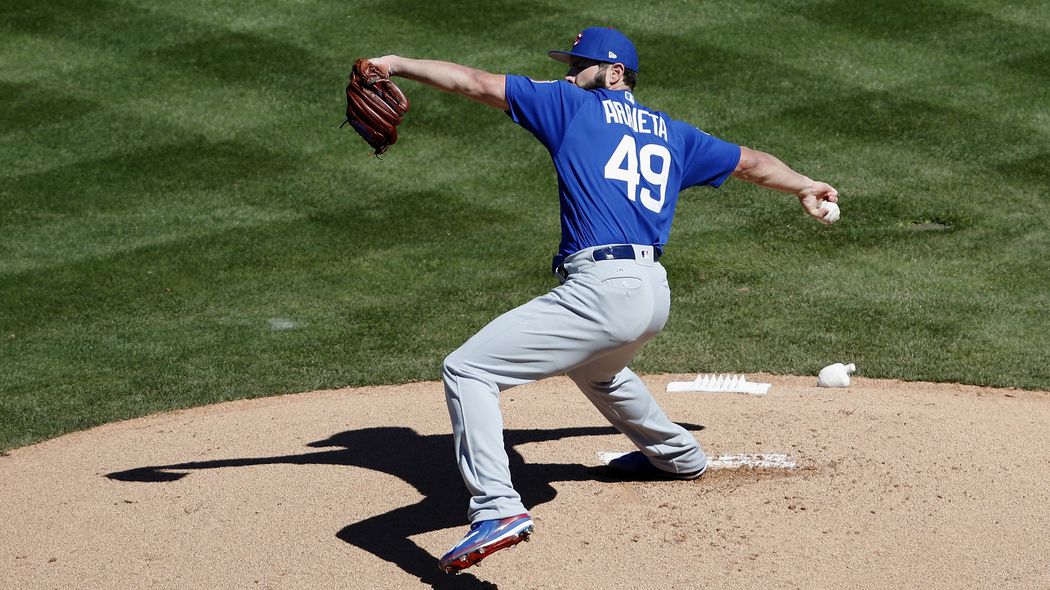 The easiest first-place pick in baseball. Why are you here? This isn’t interesting. The Cubs have so many talented hitters in their 20s that it’s possible to ignore Jason Heyward sticking out like a sore wrist at the back of their lineup. They have one of the most exciting players in baseball, and they don’t even have a place to play him.

That written, it’s not all gravy. Jon Jay is a poor replacement for Dexter Fowler, both offensively and defensively, even if he’s stapled to Albert Almora. And Heyward is a serious concern, getting the look-at-the-rebuilt-swing treatment at the end of February and going 7-for-48 in spring training, which is bad enough to ruin whatever confidence it was possible to muster. There still aren’t a lot of homegrown pitchers in a glass case in the event of emergency, which isn’t a small problem in an aging rotation.

Those are the kinds of concerns that will cost them prospects in July, not postseason dreams in October, though. The Cubs looked like the best team in baseball before last season, and that’s what they were. They looked like the best team in baseball during the postseason, and that’s what they were. This year isn’t much different, except they should have Kyle Schwarber for the whole season and some of the younger hitters should be closer to stardom, which would mean the roster is even better than last year.

The Cubs lost Aroldis Chapman as their closer, but they went out and traded for Wade Davis and then signed Koji Uehara, so chances are good they're going to be just fine in this department in 2017. Davis only has one year left, but solving that is a problem for 2018, and every Koji year could be his last one, but again, that's a concern for later, and either way, they have Davis, too.

Dexter Fowler ended up being the player the Cubs thought they were getting in Jason Heyward. He got on base constantly (.393 on-base percentage), he hit for some power, and he managed to play well defensively, all helping lead to Chicago's first World Series title since 1908. He's gone now, though, and to the hated Cardinals, who will now benefit from all those skills while the Cubs hope Heyward can snap out of his funk in year two of his deal.

“The Chicago Cubs could be on the cusp of a very long run of success. At the very least, they seem primed to win the N.L. Central title and make the postseason for the third straight year. That hasn’t been done by the Cubs franchise in over a century, not since the team won three straight league pennants from 1906-08.” — Bleed Cubbie Blue

Just Google some parade pictures or something. They'll look just like the end result of 2016, only without Dexter Fowler in them.

What if the Cubs made a deal with the devil before 2016, and the price of ending their century-spanning World Series drought was a second curse that's twice as long and now you and everyone you know will be dead before they win again?

Probably worth it, since coastal Kansas City will be the center of the baseball universe before then, anyway, and you got to see the Cubs win before the tide takes us all.