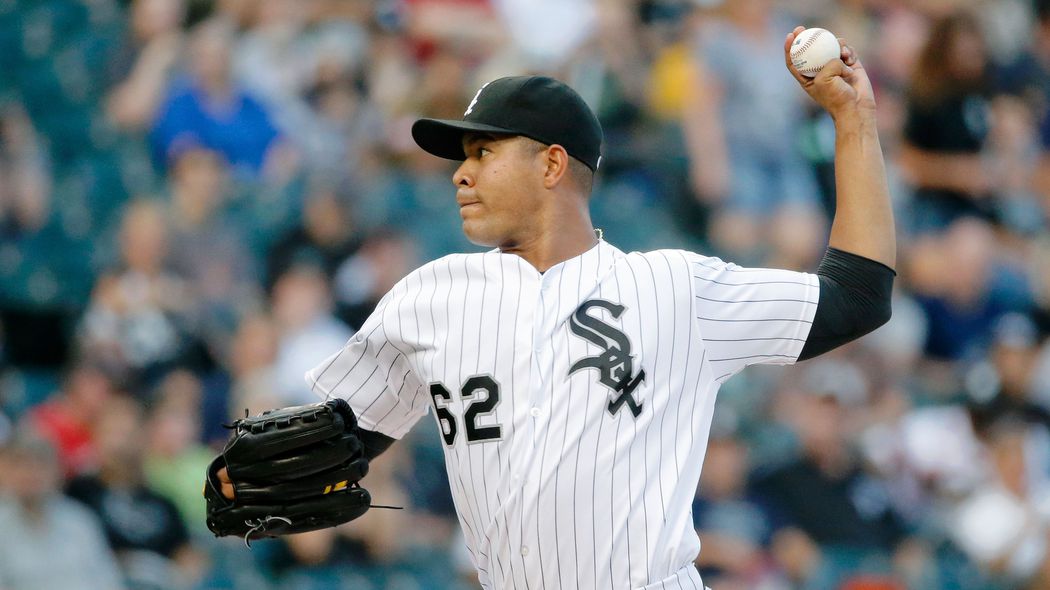 The White Sox aren't the worst team in the division, but they're certainly not a third-place team, either. They're going to finish fourth, and the Indians are the only thing keeping me from ranting about the timing of their rebuild. This was almost the perfect division, and the perfect timing, for a quasi-contender to double-down on their roster. Their lineup was average last year, the front of their rotation was formidable, and the Royals and Tigers are at the top of a very steep roller coaster right now. If the Indians were just a little weaker, this could have been the right time to improve the roster behind Chris Sale and Jose Quintana, nuts to the farm system.

As is, no, they’re not catching the Indians. And was the idea of wild card scraps enough to hope Sale could survive another season of wear and tear with his trade value intact? Probably not. It’s just a shame that right as two of their rivals are ready for a fall, with the other one stuck in a vending machine, that they had to make this decision.

They did well with the return, of course, trading Sale for a widely appreciated package of some of the game’s best prospects. And they still have a lineup worth watching, which isn’t something you can write about every team in the middle of a rebuild. Tim Anderson has been lost in the great wave of supernatural young shortstops, and Yoan Moncada will join him soon. Jose Abreu and Todd Frazier might not be on the 2018 team, but they’re here with pockets stuffed with dingers until there.

The White Sox will be the world’s most interesting sports franchise in July, but it’s hard to see them as anything better than a fourth-place team. That’s by design, really, so no one should be surprised. I still wonder what could have been with just one or two more homegrown hitters, though.

The White Sox didn't focus all that much on adding for the coming year, as rebuilding is a longer process. They did bring in one of the top prospects in the entire game to the organization in Yoan Moncada, though, and he could slot in somewhere in Chicago's infield later in 2017. He won't be 22 years old until the end of May, and he has all the tools to be a star.

While the White Sox still have Jose Quintana around, they dealt Chris Sale to the Red Sox, putting an end to the ever-present question of when they would trade Sale, and to who for how much. Sale wasn't the only one to go as Chicago kicked off the rebuilding process, though, as outfielder Adam Eaton was shipped off to Washington in a deal that brought back Lucas Giolito and more.

“... But as we’ve only seen, stars can only carry the team so far. For this next White Sox rebuild — the second attempt in five years — they’ll have to get a lot better at supplying their second tier with adequate Major League Baseball players.” — South Side Sox

Yoan Moncada, Lucas Giolito, and the rest of the young pieces of Chicago's future all continue to develop and eventually produce for the big-league club once they're on it. The White Sox find a desperate team willing to give them a significant haul for Jose Quintana, as well as trade partners for remaining veterans like Todd Frazier. If the White Sox can cut down the time between the start of their rebuild and their return to contention, then 2017 is a success.

There is nothing worse that could happen to the White Sox than holding on to Jose Quintana too long to get value out of him and seeing the prospects they've already received in trades fade and produce well below what is expected of them. Unlikely? Sure! But this isn't the space for the most likely of cases, is it?