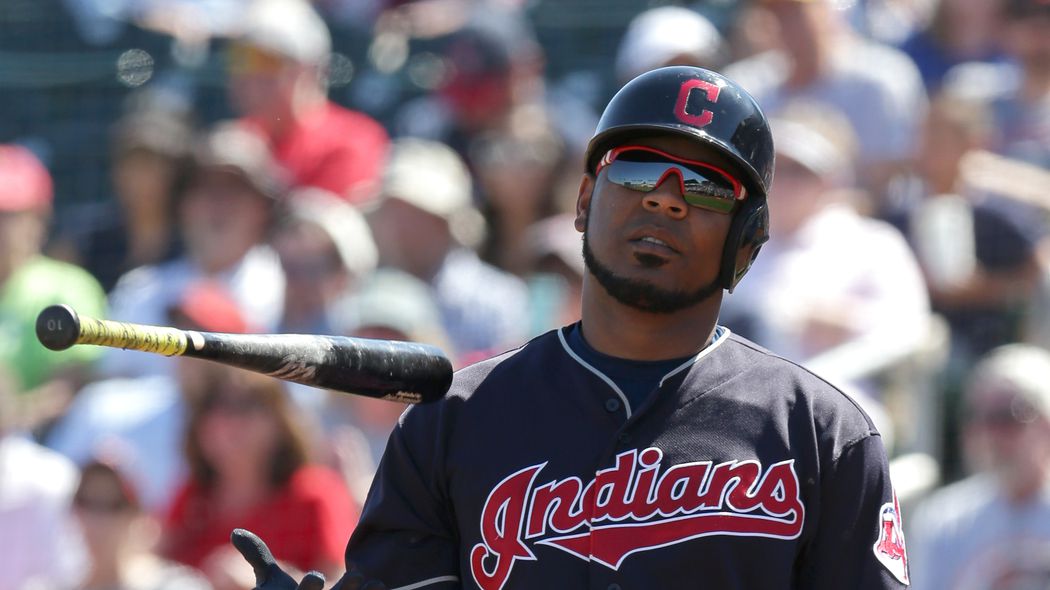 The Indians are going to win the AL Central again, and it's probably not going to be close. When was the last time a pennant winner made a substantial, expensive addition? The Cubs lost Dexter Fowler. The Royals mostly jogged in place to get back to the World Series, and the Mets did the same without capturing another pennant. The Giants made a few moves, but nothing spectacular, which is what the Red Sox did the year before. Unless I’m missing a move, you have to go back to the 2011 Rangers adding Yu Darvish in the offseason for a huge cash outlay on a pennant-winning team.

With the Indians, it isn’t just that they spent money on Edwin Encarnacion, who was just what they were missing in the World Series. It’s that they’re adding Carlos Carrasco and Danny Salazar, as well as Andrew Miller for a full season. The team from last year was a clean inning or two away from winning the World Series, and they’re even better this year.

Hey, Michael Brantley is back.

Hey, Yan Gomes is back.

Francisco Lindor is entering his prime, you know.

They’re not a perfect team — Tyler Naquin seems like a defensive stretch in center — but they’re clearly the favorites. What could possibly go wrong?

The Indians were in the World Series, but fell just short of winning in a Game 7 loss to the Cubs. Their response? Sign Edwin Encarnacion to an embarrassingly reasonable deal. Oh, and don't forget that they are getting Michael Brantley back and were missing half of their regular season starting pitchers by the time the playoffs rolled around, and now have a full season of Andrew Miller.

Mike Napoli hit 34 homers for the Indians in 2016, but he was still a below-average hitter at first base (where he played 98 games) and struggled in the postseason. If Cleveland had just left a power void, that would be one thing, but they added Edwin Encarnacion and have Carlos Santana around to play first.

“It’s impossible for a baseball franchise to future-proof itself; to make certain that no changes in the game or how other teams evaluate it will blindside them into irrelevance. But the Cleveland Indians are damn close.” — Let's Go Tribe

The Indians were a game shy of winning the World Series a year ago, and now they have Andrew Miller for the whole season, Michael Brantley back in the lineup, a healthy starting rotation, and Edwin Encarnacion replacing Mike Napoli. It doesn't take much squinting to see them pull a Royals and lose the World Series in their first attempt only to win the second time around. Some luck will be needed, of course, but this far out from October, the Indians' chances are as good as anyone else's, if not better.

If Edwin Encarnacion loses too much of his offense now that he's moved from a hitter's park to one that isn't as friendly to them, if the rotation can't be quite the top-to-bottom success it was during the regular season, if Michael Brantley just isn't the same as he used to be, you're going to see a very different Indians' team. There's too much talent here to expect them to be at the bottom of the AL Central, but the possibility of missing the playoffs is there.