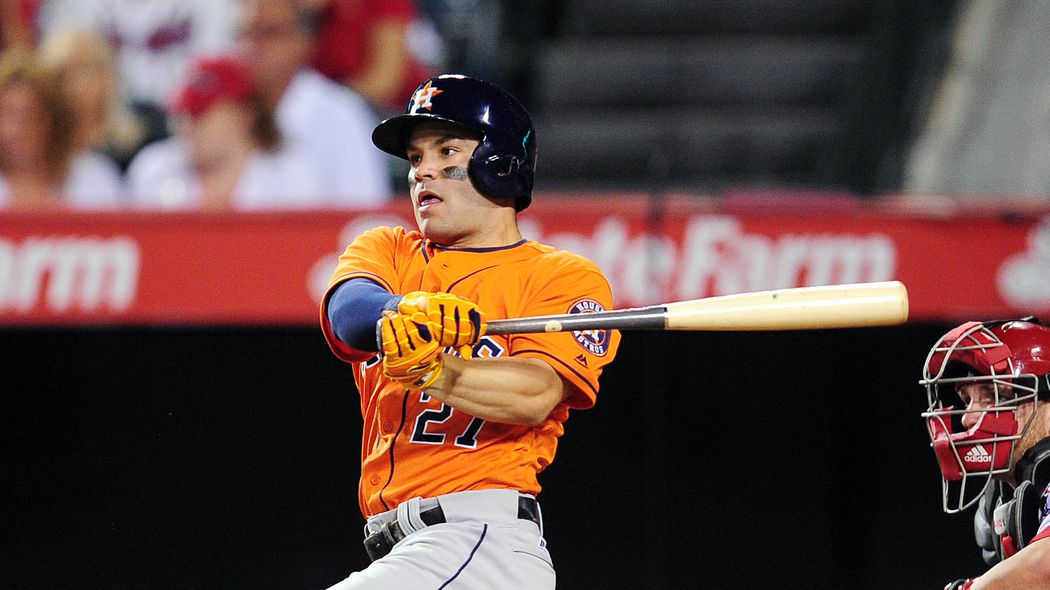 They could win the division. Says here in these predictions, though, that they'll be the second place team and just squeak into the American League Wild Card game. The current rotation, with Collin McHugh out with arm fatigue, looks like this:

If you want to be cynical, you can describe that rotation like this:

That is peak cynicism, though. You could also describe the rotation like this:

And when McHugh — an established, effective pitcher who was treated poorly by balls in play last year — gets back, they can simply shuffle the rest of the rotation to their liking. So which version of the rotation are you gonna believe?

The ... the first one? I don’t know, but that seems like a mess of crossed fingers and votive candles. Which is a shame, because I love what the Astros did with the rest of their offseason. They might have the best infield in the American League, and they might score 900 runs, but I’m worried they’ll give up 875, which would hurt their chances at the division.

It was a busy winter for additions in Houston, as they brought in Josh Reddick for the outfield, Carlos Beltran to DH, and the recovering Charlie Morton as pitching depth. The add that might bring them the most, though, is the trade for Brian McCann: the Astros have had two awful seasons from Jason Castro in a row behind the plate, and while McCann isn't the star he used to be, he's still an improvement over that.

Doug Fister was disappointing for the Astros in 2016, but he still managed to throw 180 innings: with Houston's rotation not as deep as it's been in the recent past, replacing even below-average frames like Fister's could prove to be a problem. They added Charlie Morton, who was last above-average in 2013 and last threw 180 innings literally never in the majors. Morton is currently slotted in as the second starter, so, uh, yeah.

“The Astros made a surprise visit to the playoffs in 2015 with the injection of talent from Correa and McCullers. But the team backslid in 2016, thus the focus turned to finding the final pieces for a playoff push — the final phase of the Astros changing face under Luhnow.” — Crawfish Boxes

Dallas Keuchel gets back that Cy Young form from 2015. Lance McCullers is inspired and remembers his own good old days, only this time with more innings. Houston gets the productive versions of Mike Fiers and Charlie Morton, the additions of Brian McCann, Carlos Beltran, and Josh Reddick help lengthen the lineup and fill in holes that have been a problem in the past, and suddenly, the Astros are reminding the Rangers that they aren't alone in the West.

Everything is bigger in Texas, especially the ERAs of its pitchers.