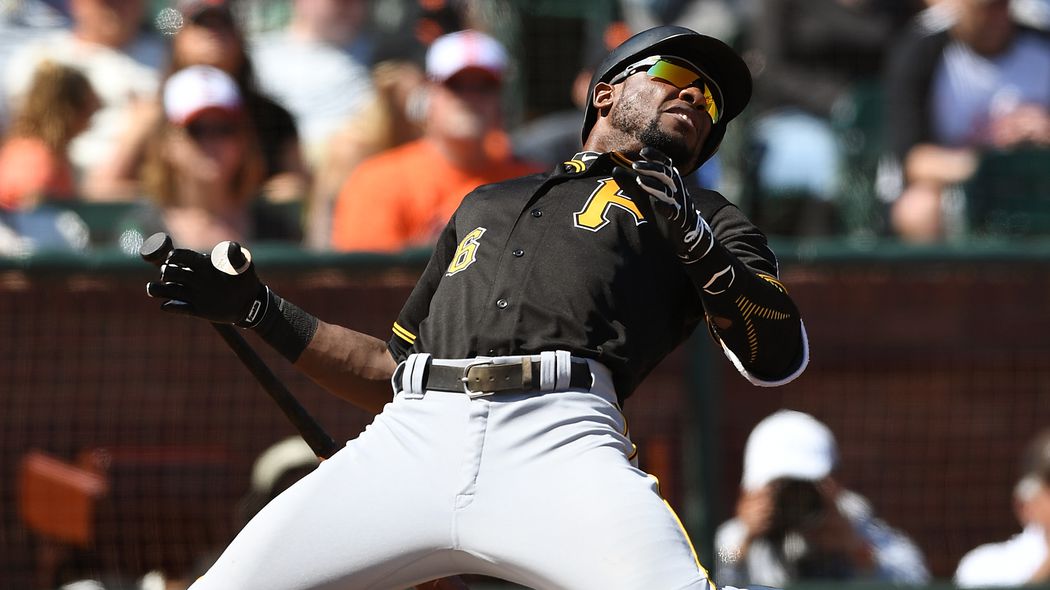 They didn’t do much this offseason, but unlike the Tigers, it’s because they didn’t really need to do anything. At least, not desperately. Crossing their fingers and hoping for Gerrit Cole to re-ace while hoping Jameson Taillon and (eventually) Tyler Glasnow can fill in the gaps is an entirely reasonable organizational strategy. The lineup looks solid-to-outstanding if you have confidence in Josh Bell, which I do, even if Jung-ho Kang will be out for an extended stretch with legal/visa issues.

Still, that’s not to say they’re a perfect team ready to challenge the Cubs for the top of the division. They're a clear second-place team, and they could have used at least one more starting pitcher. Like, oh, the one they gave away to the Blue Jays for some reason. The Kang issues will be felt all over the lineup, as he wasn’t just a fine hitter, but a built-in way to rest the lineup throughout the season. And while it makes sense to predict good things for Andrew McCutchen, former MVP, he was truly disappointing last season, a bad sign for a player in his age-30 season.

If Ivan Nova’s post-Pirates renaissance is for real, though, this might be the most underrated team in baseball, ignored only because of the long shadow of the team in front of them. They have average, they have power, they have speed, and they have a rotation filled with pitchers who can miss bats or miss barrels. The bullpen looks scary-thin from here, and the lineup is most definitely top-heavy, and that’s if you give them credit for Josh Harrison, who wasn’t very good last year, and Bell, who is still unproven. But they have more than enough pieces to contend.

The only problem is that “more than enough pieces to contend” might get a team just a single postseason game if everything breaks right. The NL Central is cruel.

The Pirates are still acquiring broken pitchers and trying to fix them, with Daniel Hudson and Pat Light their latest endeavors. Hudson, of course, used to be a successful starting pitcher with the Diamondbacks until injuries decimated his career and he gave things another go as a reliever. That's been hit or miss, and not nearly enough of the latter to earn big bucks as a pitcher, so now he's with Pittsburgh. Light, on the other hand, is a relief prospect with a wicked splitter, and if he ever learns how to throw baseballs where he intends to with any kind of regularity, he's going to be a force. If not in Pittsburgh, then it might not happen anywhere for either of them.

Matthew Joyce spent 2016 mashing right-handed pitchers for the Pirates, and while his platoon kept him from racking up a season's worth of at-bats, he appeared in nearly every game Pittburgh played, and to great effect. The Pirates are hoping there are fewer needs for Joyce's bat given they have a full outfield, but should someone go down, Joyce's presence will be missed.

Jung Ho Kang hasn't actually left the Pirates, but due to visa issues caused by his DUIs, he might not play for them at all in 2017.

The Pirates might have missed the playoffs and finished under .500 in 2016, but that doesn't mean this is a hopeless club. There is enough talent and the promise of more in this lineup to imagine them in the NL wild card chase, and if Andrew McCutchen can rediscover some of his past self, then Pittsburgh's odds go up that much more.

Jameson Taillon and Gerrit Cole are the start of something great, but the Pirates can't fill in the blanks behind them in the rotation. Andrew McCutchen continues his slide, and with Jung Ho Kang not able to play for the Pirates in 2017, in an NL Central featuring the defending World Series champion Cubs, the Cardinals, and what looks like a promising Brewers team, Pittsburgh falls one more spot in the standings into an uncomfortably familiar place.