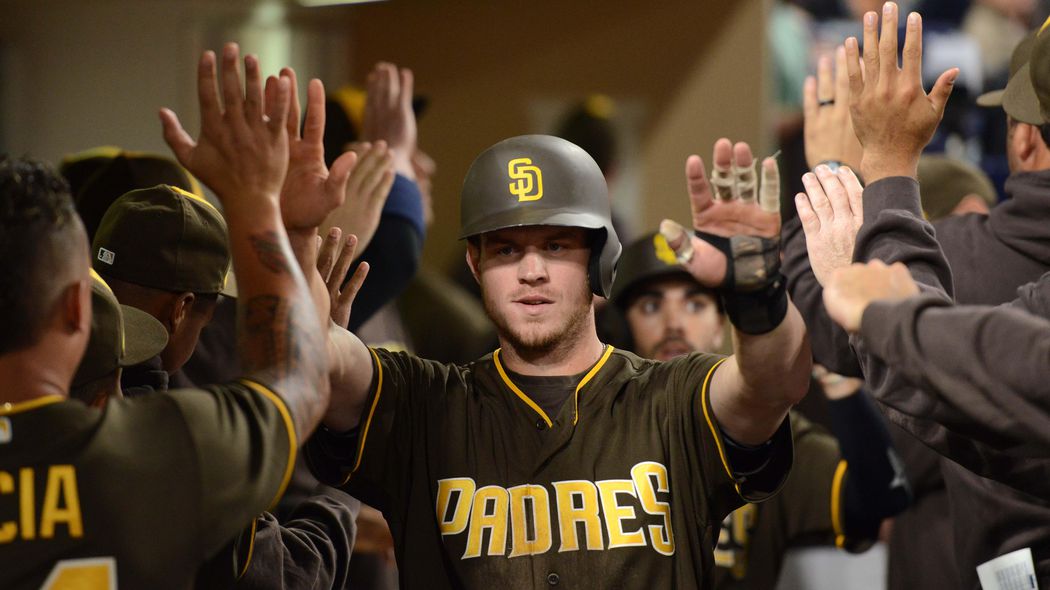 The Padres will be home to the most fascinating experiment of the season, with Christian Bethancourt transforming into the hybrid catcher-pitcher we never knew we needed. They’ll be mixing and matching players from their deep minor-league roster all season, and we should get a nice, long look at Manuel Margot and Hunter Renfroe, which is what should happen.

The rotation has the potential to be an embarrassing mishmash of stopgaps and failed experiments, though. In 2014, a rotation of Jhoulys Chacin, Jered Weaver, Clayton Richard, Trevor Cahill, and Jarred Cosart would have been endlessly fun to dream on. In 2017, it feels like the cast of a straight-to-video movie.

There are a lot of different paths the Padres could take to call their 2017 season a success, but it all has to do with development and planning for the future, not contending immediately. Other than Dinelson Lamet, most of their best pitching prospects are at least two years away, so they’ll need to build a foundation of hitters to hang around and wait for them.

Of all the teams that have dominated an offseason, only to fail miserably the next year, the Padres landed on their feet better than almost any of them, exchanging their tradable players for top prospects at just the right time. It’s almost enough to make you forget they gave away Yasmani Grandal for an expensive DH, as well as Trea Turner and Joe Ross in a deal for Wil Myers, who is good, but not Trea Turner.

These new Padres' uniforms are trash. What, there weren't enough teams out there wearing just navy blues and grays all the time, you had to once again add to the total? The yellow accents the Padres injected into their uniforms for 2016, when they hosted the All-Star Game and got a logo in the same colors for it, were the most intriguing unis they've had in years. But no, they couldn't stand to be noticed for more than a year at a time, so now it's back to the boring basics. It's all pretty fitting for a basic team, though.

For real, though, why aren't the standard uniforms just the brown and yellow? Or, if you have an aversion to that color scheme, why not bring back the orange pinstripes? Just do something besides run out blue and gray. Even the weird sand khaki coloring from earlier in the decade was more interesting than the things you're running your players out in most of the time.

“The team’s direction has been communicated to the fans, and we understand that there will be struggles and frustration, but for the first time in recent memory, there is reason to have true optimism in what lays ahead. We’ve been through some tough times in these past few years, but Padres fans have good reason to be excited about the future.” — Gaslamp Ball

The Padres aren't contending in 2017, that much we can be confident in. They do have a number of young players who should end up with significant playing time in the bigs, though, and productive seasons from the likes of Manuel Margot, Carlos Asuaje, Hunter Renfroe, and the newly powerful Austin Hedges could go a long way toward San Diego deciding to invest in the roster again sooner than later.

A.J. Preller is arrested for insider trading and sentenced to jail time. Padres' ownership responds by demanding even blander uniforms be unveiled for 2018.