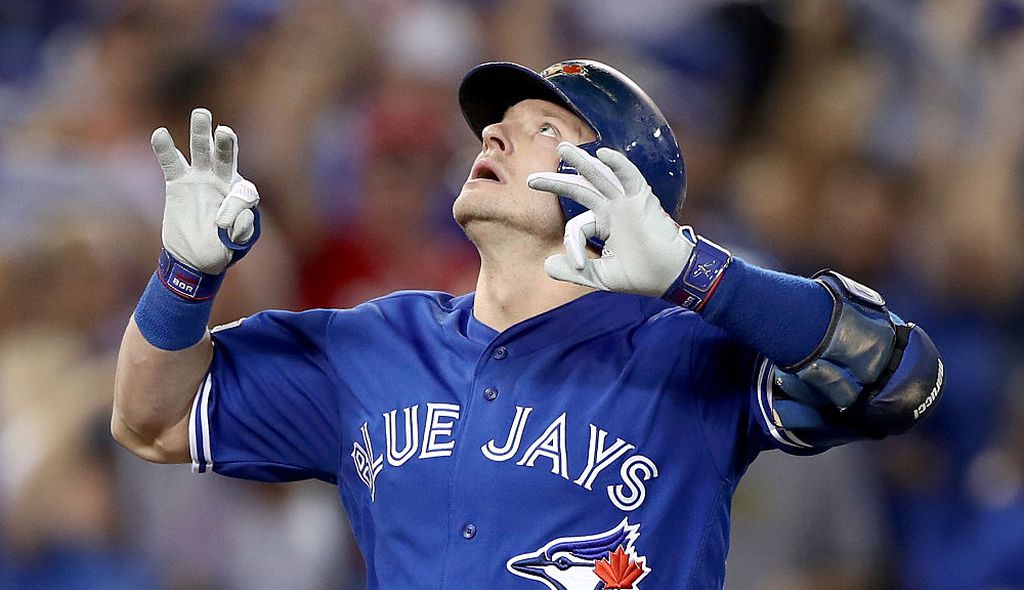 Edwin Encarnacion is gone, and Kendrys Morales is the cleanup hitter in his stead. Troy Tulowitzki is 32, and it’s far likelier that his body will break down more, not less. There are so many reasons to be skeptical about their offensive attack, which is painfully underwhelming compared to two seasons ago.

The Blue Jays still have a good lineup, though, even if the best components are over 30. Just as importantly, they have one of the most overlooked rotations in baseball, with five starters you might trust in a postseason start. That's enough for a second-place prediction and a wild-card slot. If we accept the idea that Marco Estrada is an above-average starter (which he’s been four out of the last five seasons) and that J.A. Happ is still the player the Pirates reengineered (maybe he won’t finish with Cy Young votes again, but still), you have to start looking at Marcus Stroman and Aaron Sanchez as finished products if you’re looking to be disappointed. They probably aren’t finished products.

It was just a couple years ago that the Blue Jays were the music you would put on at a coffee shop so you didn’t offend the customers, even if they weren’t the kind of music that anyone else listened to on purpose. Now they have an honest-to-goodness postseason streak going, and even though they lost out on Encarnacion, they still have Josh Donaldson and Jose Bautista, they have a much better staff than they get credit for, and they should contend. This is a fun team.

Jose Bautista was the big re-signing move, but Kendrys Morales is the larger area of concern. Whereas Bautista needs to match or exceed a relatively disappointing 2016, Morales is replacing the departed Edwin Encarnacion, who batted .263/.357/.529 with 42 homers. The last time Morales was quite that good was 2009, so the Blue Jays have to hope Bautista rebounds enough to fill in the blanks.

Edwin Encarnacion, as you saw in an earlier paragraph unless you're skipping around and reading things out of order, hit pretty well last season. Whether he was going to hit just as well in the coming season doesn't matter here, so much as replacing what he has already done elsewhere.

“Heading into the 2012 season, our Jays were coming off 4 straight 4th place finishes (and we would finish 4th again in 2012). We had been middle of the pack in attendance and middle of the pack in talent too, finishing within 5 games of .500 in 6 of the previous 7 seasons. We hadn’t made the playoffs since 1993 and rarely had come close to making the playoffs since, finishing as high as second only once.” — Bluebird Banter

Sure, Edwin Encarnacion is gone, but Jose Bautista is further removed from his shoulder problem, Kendrys Morales doesn't have to hit in the canyon that is Kauffman Stadium during half his games any longer, Troy Tulowitzki is capable of much more than he produced last year, and Josh Donaldson still exists. That, plus a rotation that is a strength even if you haven't adjusted to the names making it so just yet, means Toronto is still one of the teams to beat in the East.

It turns out Kendrys Morales is no Edwin Encarnacion, even if he didn't cost much less than re-signing the latter would have. Jose Bautista is headed down, not back up, and the Pirates' magic wears off J.A. Happ and Francisco Liriano without Aaron Sanchez and Marcus Stroman able to make up for it. It's hard to envision the Blue Jays being outright bad, but it's easy to see them failing to live up to the standards necessary to take the AL East.