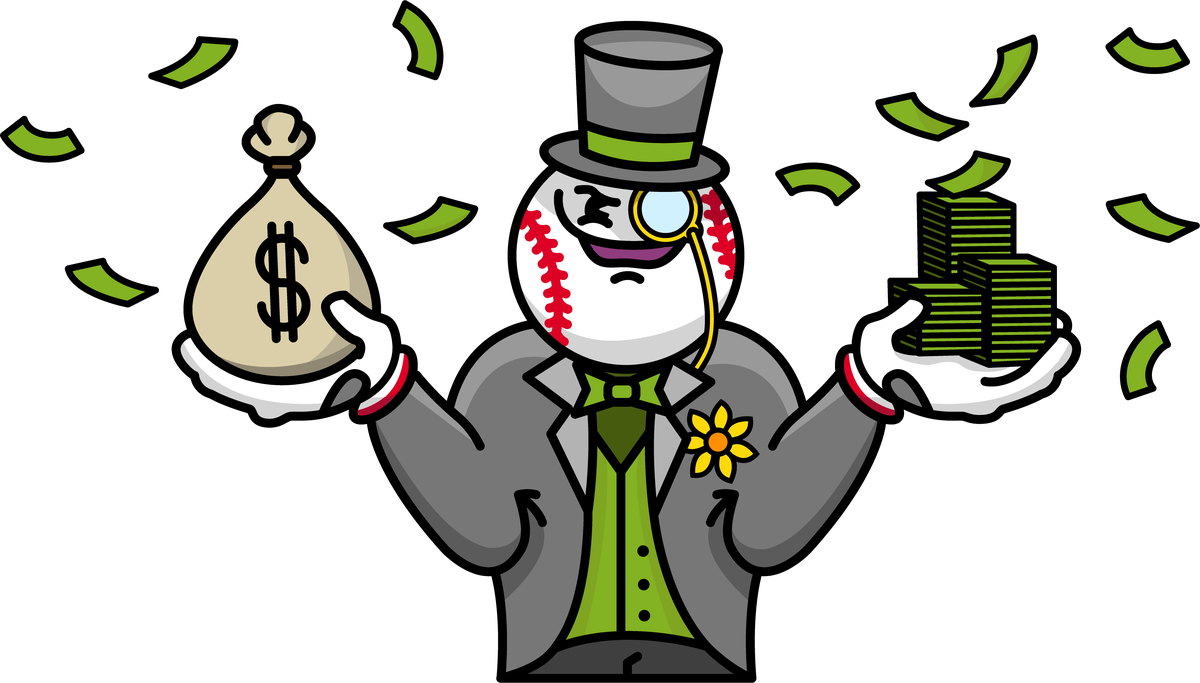 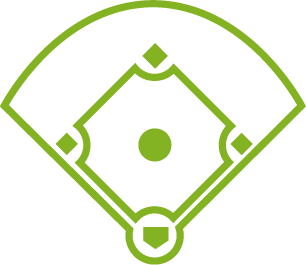 Some* Of These 2018 Predictions Will Be Right

The Rise Of Cheap

The Marlins’ Mask Is Slipping

Major League Baseball’s owners have spent years slowly eating away at the delicate peace between themselves and players. This offseason, that detente finally disintegrated. Now, we’ve entered a new, overt phase of the labor war where ownership, emboldened by a weakened players’ union, have focused on greed above all, and baseball itself is in danger.

There’s more to it, but that’s your tl;dr version of what is quickly becoming the story of MLB in 2018 and beyond. And if you’re already tired of hearing about labor battles and fair pay and what free agent contracts should look like, well, you’re going to hate everything leading up to the next collective bargaining set to take place in 2021, and probably a whole lot after it, too.

This past offseason was all about free agents getting screwed by teams. Not only was there a lack of player movement — to the point that talented players are still waiting to find jobs as of this writing — but there weren’t even rumors about potential player movement. As Justin Upton described it, the days of courting free agents are over. Now, teams are employing a weird negging approach to negotiating, just calling players to tell them how bad they are in order to drive their prices down. 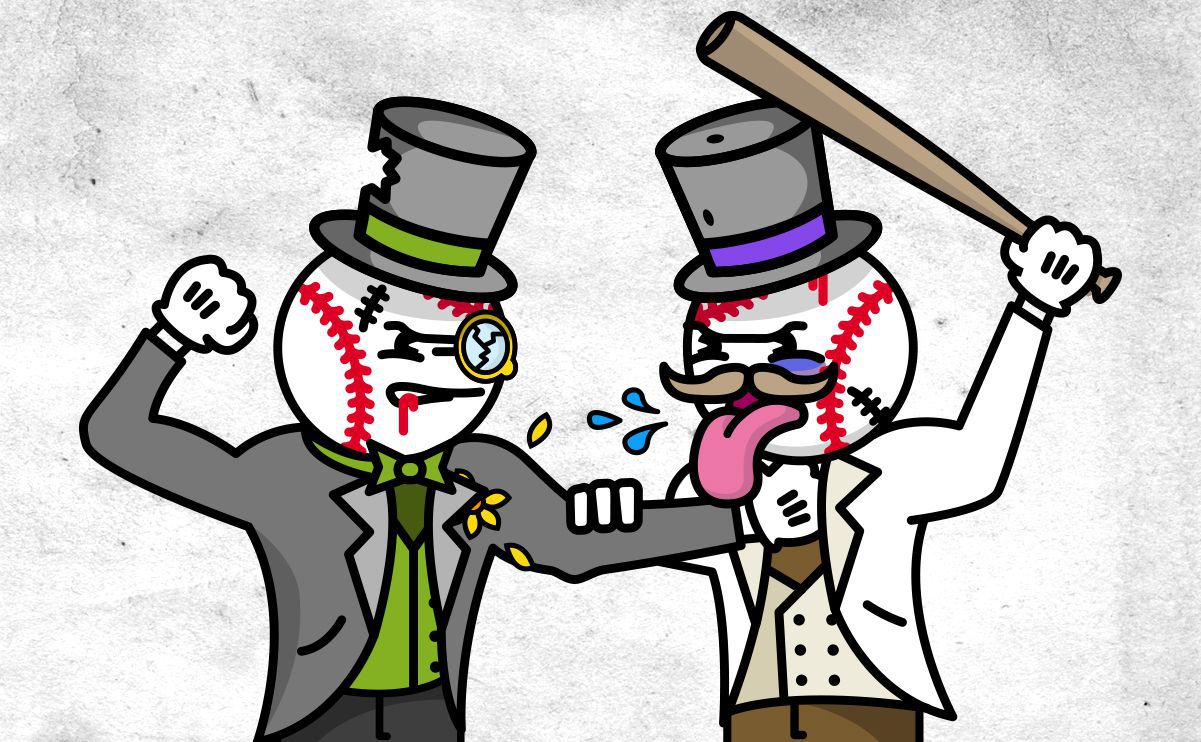 J.D. Martinez, the top hitter on the market, didn’t even sign until spring training, and it’s not like he was sorting through offer after offer, waiting for an improved one. Martinez, a game-changing bat who performed at Giancarlo Stanton-esque levels in 2017, received one offer from the Red Sox, no confirmed offer from the Diamondbacks, his previous team, and eventually got Boston to nudge their contract up ever so slightly before signing an obvious team-friendly deal.

Eric Hosmer got a deal that makes sense both for him and his new team, the Padres, but somehow, it was just San Diego and Hosmer’s previous club, the Royals, in on him — and the Royals, based on their reported offers, were never legitimately involved. Similar situations played out for other top free agents like Yu Darvish and Jake Arrieta, who both ended up signing with the one team that made a serious offer, and they were lucky compared to the likes of Lance Lynn, a No. 2 starter who had to settle for what would have looked like a free agent bargain back in 2005 when he was first drafted out of high school.

So why does there seem to be only one suitor for each of these top free agents who can change a team’s fortunes? If you ask Kenley Jansen or Hosmer, it’s because many teams just aren’t trying to win.

This behavior isn’t simply teams tanking to cut costs and avoid trying to compete so that they may become better on the field at a later date. This, rather, seems like an opportunity for disingenuous owners to let rebuilds go on as long as they’re profitable, instead of actively trying to improve as fast as possible.

Consider the Marlins and their plan to sell off major talents like Stanton, Marcell Ozuna, and Christian Yelich in order to shed payroll. The plan was known by the rest of MLB’s owners when they approved Miami’s new ownership group, and the offseason slowed to a crawl until those deals were completed. Maybe it’s not outright collusion, like in the old days, but “legalized collusion” is certainly a possibility in the present. And it’s also certainly not a strategy for winning.

We’re not just talking about the Marlins, either. The Pirates sold off Gerrit Cole and Andrew McCutchen while the Rays dealt most of their best hitters, and everyone said it had to do with finances. The Pirates don’t spend nearly what they make, while the Rays made all these moves and then announced the supposed solution to all their woes: a brand new ballpark location. Not coincidentally, these are three of the four teams the MLBPA has filed a revenue-sharing grievance against for failing to spend on players.

In fact, all three of these teams could have easily afforded going for it one more time, even if you believe the woe-is-us tales of their books (which you should not). With MLB selling BAMTech to Disney, every team in baseball is getting a massive check in 2018 that could have subsidized payroll. Instead, owners have a big ol’ check to divide amongst themselves.

The Major League Baseball Players Association didn’t see this coming. Union leadership gave up concession after concession to owners in the last few collective bargaining negotiations, and they’re paying the price now, and will continue to do so until at least 2021. The union, beset by a number of leadership changes after decades of stability, made a bad bet, focusing on free agency as the way to make major cash.

Where, exactly, are players supposed to be paid for their labor and the literal billions their performances generate? Especially when all of these options are off the table for all but the absolute elite, like next year’s free agent prize Bryce Harper — a player who will be so expensive, he is already being used as an excuse by luxury tax-wary teams to avoid adding more moderately priced players who could improve their chances now; a player soon to be so wealthy that owners (and the media) can point to him and convince the average fan that players are already earning more than their fair share.

Union leadership gave up concession after concession to owners in the last few collective bargaining negotiations, and they’re paying the price now. 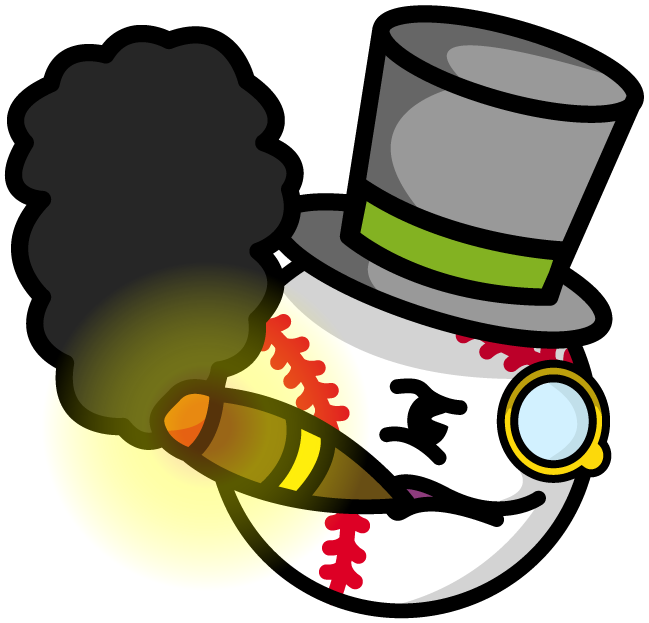 The focus on labor peace — a lie former Commissioner and current Commissioner Emeritus Bud Selig loved to mention — helped bring the players here: There was too much union attention paid to veterans and the money they were already getting, and the money they would get once they hit free agency. It split the unity of the Players Association, and the owners, desperate since the 1994 strike to limit the union’s power, exploited that weakness. Tony Clark might yet grow into a fine Executive Director, but in the present, there is work to be done and history to be taught, and MLB Commissioner Rob Manfred, who got his start in MLB’s offices in labor negotiations, knew that and struck accordingly at the first opportunity back in 2016.

Manfred and MLB’s owners have now overreached, though, and in the process, are unifying players once more. Kris Bryant, once held down by the Cubs in order to squeeze another year of team control out of him, is ready to emerge as a union leader in order to keep anything like it from happening again. Jansen is already talking about striking in 2021, because it’s already clear the owners aren’t negotiating in good faith, and an impasse is more likely than it’s been at any time since 1994. Expect more, not less, of this kind of talk from players as many finally begin to understand why longtime union head Donald Fehr’s last piece of advice to players as Executive Director was to “never let down your guard.”

Yet the MLBPA did just that. Instead of fighting back hard against an international draft and trying to get the very concept taken off the table, Japanese sensation Shohei Ohtani was subject to the same rules as other international free agents. Instead of signing a record deal that would dwarf the $155 million Japanese ace Masahiro Tanaka got from the Yankees in 2014, Ohtani had to settle for a signing bonus of around $2 million, and the league-minimum every season until he hits arbitration a few years down the road. That worked out for the Angels, and there are other ways for Ohtani to get paid in the meantime, but it’s not a situation that should have existed in the first place.

Indeed, we’re going to see the MLBPA splinter further before it unifies, as those who realize something is wrong contend with those who feel satisfied because they’re already making money. It’s a battle between those who understand what veterans of the past did — that the future MLBPA is only as strong as the current MLBPA can make it — and those who are too busy counting what they already have to care. Ownership has benefited from this rift, but just as we’ve seen before in the history of MLB ownership, they’ve gone too far, and will inevitably pay for their own short-term visions.

The road to that begins in 2018, when the new luxury tax penalties act as the salary cap that helped cause the strike back in ‘94. Teams aren’t trying to win, they’re trying to earn. Even the Yankees are treating the luxury tax as a soft salary cap this year, and they make enough from just their television network that they could outspend everyone with ease if it were their only revenue stream. It’s the dream of Peter Ueberroth, finally realized, except now it’s all legal, and players are going to have to unify in order to crush that dream and send it back to the 80s, where it belongs.