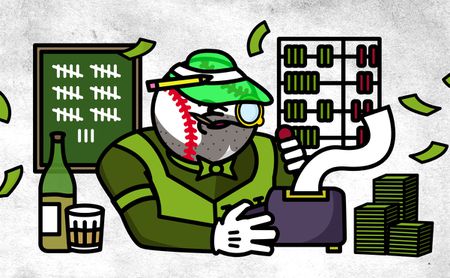 Some* Of These 2018 Predictions Will Be Right 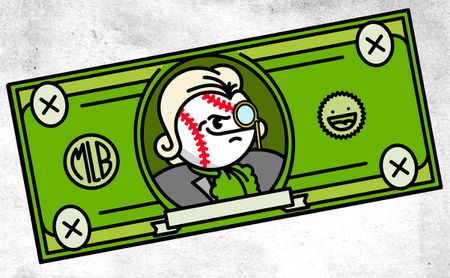 The Rise Of Cheap 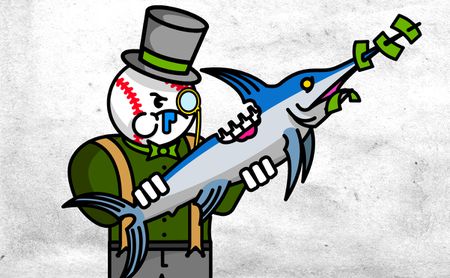 The Marlins’ Mask Is Slipping 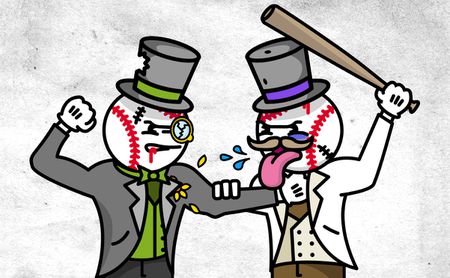 Shohei Ohtani might be MLB owners’ favorite person right now. He’s been dubbed “Japan’s Babe Ruth” and the league-wide marketing possibilities that could stem from his two-way talents (not to mention his ability to connect with a Japanese audience) are unquestionable. But beyond that, owners must be giddy with Ohtani’s choice to join MLB before he could collect the $200 million he’s estimated to be worth as a free agent.

Per the collective bargaining agreement, international players can join the league as free agents if they wait until they’re 25. At 23 years old, Ohtani not only saved the Angels a lot of money — he’ll make just $545,000 a season on his rookie contract, with an international signing bonus of $2.3 million — he also saved the rest of the owners from having to empty the safe, or at least make a huge offer, for one must-have free agent. Instead, they were able to arbitrarily limit the contracts for many other available free agents this offseason.

By joining the league when he did, Ohtani became just another great, young player not making what he’d get on the open market. 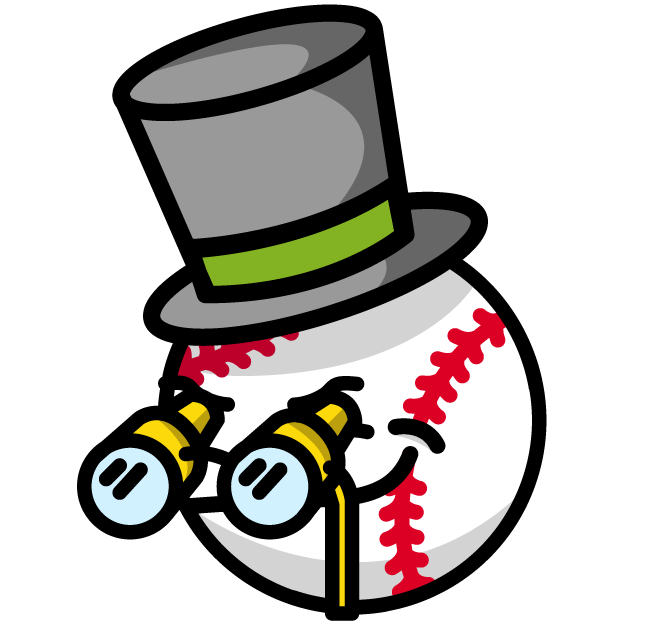 Ohtani didn’t make his choice for the owners’ benefit, of course, but they must be toasting him at every meeting for how convenient he made this whole thing. By joining the league when he did, he became just another great, young player not making what he’d get on the open market. By joining the league when he did, he saved the owners from having to explain why they were willing to spend millions upon millions on someone who never played an inning in the Majors when proven veterans were sitting around, wondering where the big contracts had gone.

So the Angels locked up Ohtani for six years far below what his value would be as a free agent. This isn’t really anyone’s fault. No one can really be outraged at the Angels for paying him that pittance. Or mad at his agents for failing him as a client. Or mad at the sport for underrating what he brings to the table and his potential accomplishments over the life of the contract. Ohtani made this decision for himself.

There’s been some speculation that Ohtani shifted over now because of an injured elbow ligament that could lead to Tommy John surgery if it worsens, but there’s no clear evidence he wouldn’t have been able to get either surgery or rehab properly in Japan before eventually coming to the States and getting the contract he’s due. By all indications, the driving factor for his decision was simply that he wanted to play for an MLB team as soon as possible, money be damned.

Ohtani didn’t focus on the money when he was playing in Japan either, and before he transferred, he said it wasn’t the money or fame informing his decision but his desire to be the best player in the world. He only ever lived in his childhood home or the team dorm, and he spent his earnings frugally. But that doesn’t mean he won’t try and make some of those lost earnings back through endorsements. 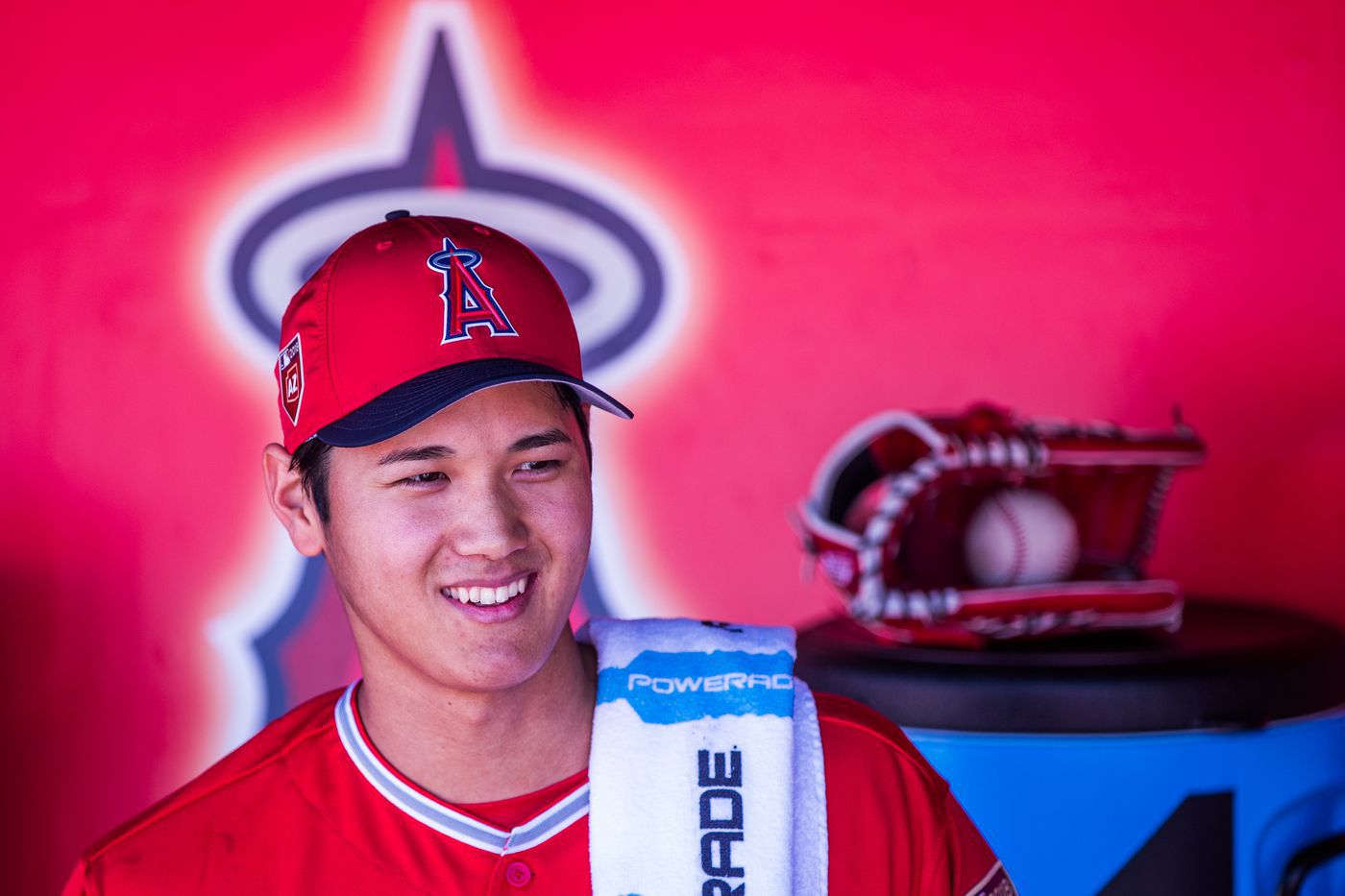 Experts think he could be worth up to $10 million a year from a single company if he so chooses, or he could diversify both stateside and in Japan and pad his paycheck even more. He reportedly has an existing relationship with Asics, which he could continue promoting in Japan while expanding his brand into international markets without having to sign with too many other companies. Either way, his agents at CAA are staying mum about what his outlook is, and industry experts we contacted declined to comment.

So until someone decides to indicate what his plans might be, we’re left to speculate. To gain some insight into Ohtani’s potential future, we looked a variety of Japanese players who took different approaches to the endorsements they chose, and the extent to which they focused on their personal brands while playing in the United States. Ohtani will probably end up following one of their leads when he finally decides to sell his likeness to a company (or six).

Ichiro, who made his debut in 2001 and is one of the most high profile Japanese-born athletes to play in the States, had some of the highest endorsement earnings for a baseball player. Forbes pegged his endorsement income at around $7 million a year at the peak of his near-two-decade-long career, during which he’s earned close to $170 million on the field. Most of that came from Japanese companies like Mizuno, Yunkel, and Nikko Cordial, but he also had a relationship with Starbucks because of his Seattle starpower, as well as Upper Deck and Oakley. And some say he could have made even more during the height of his career if he wanted to.

According to Ichiro’s agent, he actually turned down more than $30 million (later estimated to be closer to $50 million) worth of endorsement opportunities over a two-year span early in his U.S. career because, “Ichiro will not endorse a product or service he is not interested in, nor will he endorse a product that his fans wouldn’t expect him to use.”

Although Daisuke’s career didn’t pan out well after his first few seasons in the league, he is one of the few Japanese players who partnered with multiple American companies for endorsements. In his first few seasons with the Red Sox, with whom he had a six-year, $52 million contract starting in 2007, he was everywhere. Between Coca Cola, Nike, and Dunkin Donuts, plus Japanese brands like Toyota and Asahi Breweries, Matsuzaka is estimated to have received up to $20 million per season.

Not every player opts for that strategy, but Matsuzaka cashed in on his early success with more endorsements than other Japanese players tended to sign across both markets. Hopping on the endorsement train early and padding his on-field salary as much as possible turned out to be the correct gamble in his case, as his promising MLB start quickly soured and he was out of the league by 2014 after four final seasons with Boston and the Mets in which he started only 34 games combined.

Matsui had deals with Mizuno, Majestic, and Upper Deck, as well as multiple other brands in the early part of his 10-season career. He was able to maintain his popularity in both markets despite changing teams, and one telling quote offered some insight into Matsui and his team’s endorsement plan during his first three-year, $21 million contract with the Yankees. In the early aughts, the EVP of his agency said of Matsui’s strategy, “He obviously has a very established reputation and we’ve been talking to many companies, but there’s definitely no rush to grab deals right away.”

Nomo, the pioneer of Japanese players transferring to MLB and finding fame in the U.S., received a $2 million signing bonus from the Dodgers on top of his three-year, $4.3 million contract — a better-than-decent amount for a first contract in the mid-90’s. (Not adjusting for inflation, the average MLB salary was a shade above $1.1 million in 1995). Nomo added to that income with multiple endorsement contracts — with Toyota, Kirin Beverage, Sumitomo Insurance, and IDC — reportedly worth $10 million per year, cumulatively. His success in that area led to non-Japanese MLB players realizing the opportunities that marketing held, but outside of that breakthrough, his personal strategy wasn’t exactly groundbreaking. He stayed within the comfort zone of Japanese companies for his endorsement dollars.

So what should Ohtani do? After a brief acclimation period during which his agents figure out how best to market him and make sure his on-field performance is stacking up, it would make sense for Ohtani to partner with one or two major American companies, then focus the rest of his energy on remaining top of mind in Japan. If he does wind up signing worthwhile endorsements while not overexposing himself, he could end up recouping his lost salary faster than any other Japanese star who made the same jump.