Every NFL team's breakout player for 2017

Welcome back to my third year of doing NFL breakout players predictions. I just wanted to go back through the criteria for selection so we can all be on the same page, even though I know half of y'all won't read it.

To even be considered a guy has to be at least two years removed from playing in college. I won't pick a rookie before he has played a snap in the NFL, and even if a guy had a strong rookie season that usually just isn't enough to go on unless he played so well that he already broke out as a rookie.

We all know guys who start slow then come on strong around their third season, and we also know a lot of cats who balled out as a rookie and then fell off. Predicting how a guy will play is hard enough as it is, but I want it to at least be an informed prediction if possible and that usually takes time and (hopefully) game film.

I also want to point out again that "breakout player" does not mean Pro Bowler or All Pro. For me at least, it’s a guy who takes a huge leap forward from where he had been so far in his career. It could be a guy who goes from backup to starting and playing well, or maybe a guy who was already good but then starts playing at a Pro Bowl/All Pro level. It is about the distance between what they were and what they end up being by the end of this season.

I don't expect everyone to agree with my choices. After all that's why they made the comments section, amirte? But my hope is that even if you disagree with the choice itself, my explanation is logical enough that you can see why I made it. That is my focus and my aim with this project every year.

Good luck to all the guys who were chosen. Many of them have suffered through injuries early on in their career that have held them back, and I am hoping for their sake that they make it through this season healthy if nothing else. 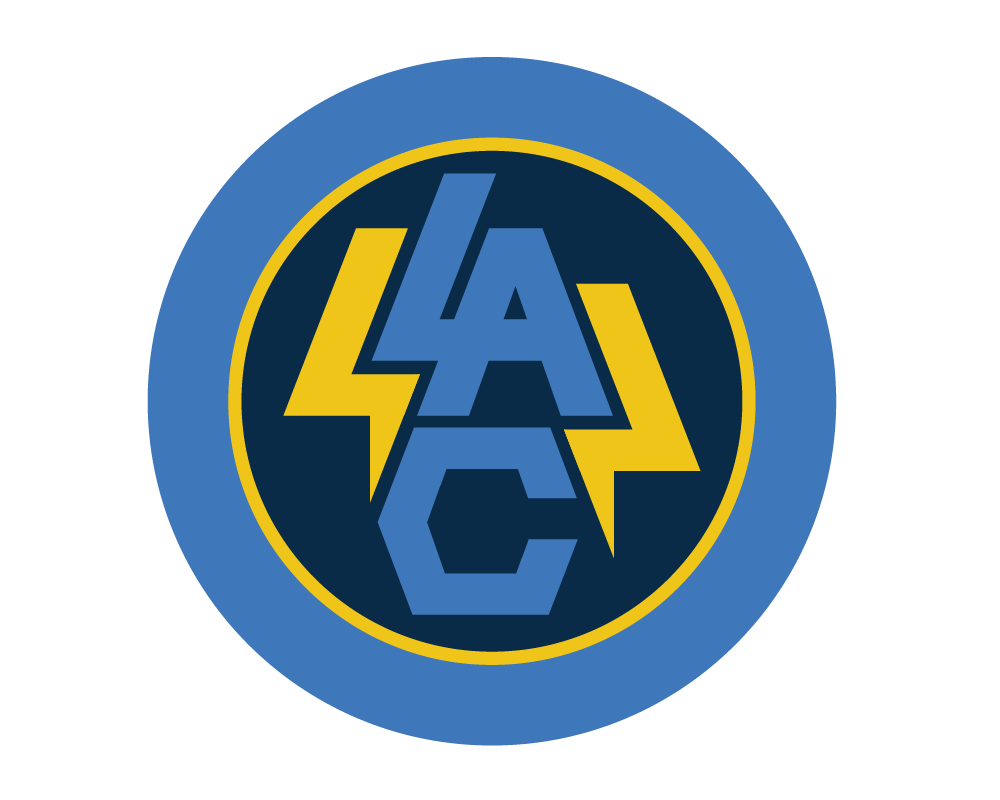