Football Therapy, By the Numbers
Deshaun Watson Is the Real Deal
There’s A Secret Sauce To Creating Big Plays
Reining In the Gunslinger
There Is No Cure For the Browns
Joe Flacco and the Ravens Still Need Each Other
How the NFL Can Help Save Itself From Itself
The Giants Are Rebuilding On Their Own Terms
The 3 Habits of Highly Effective NFL Offenses 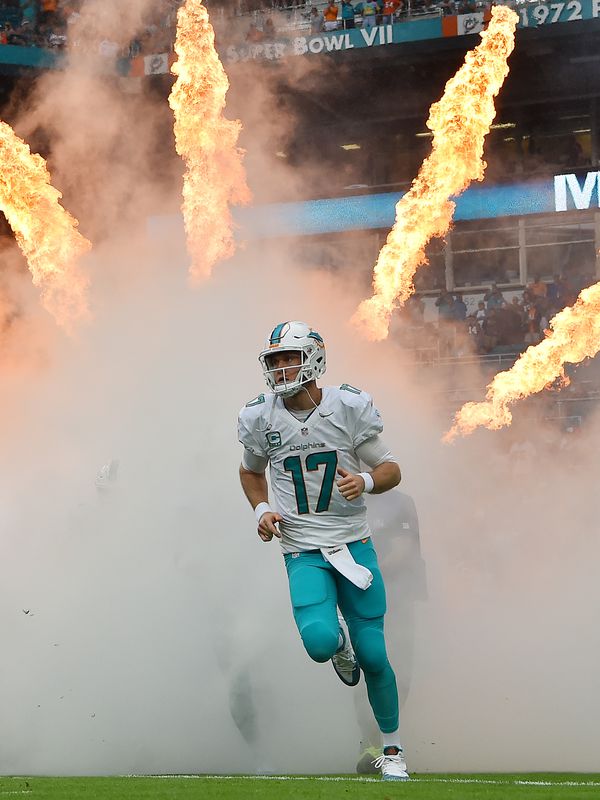 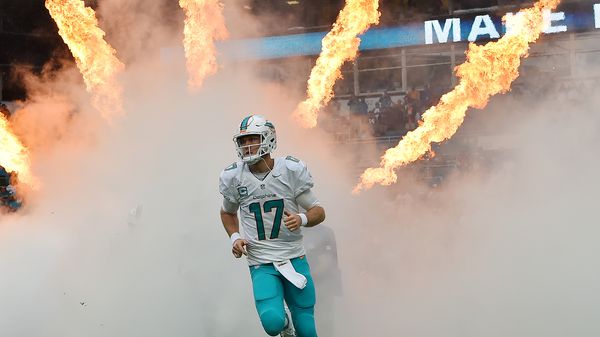 Ryan Tannehill’s torn ACL made 2017 a lost season for the Miami Dolphins. And while the Jay Cutler era was … interesting, it was ultimately a step backwards. Can a returning Tannehill push Miami back to the postseason, or does roster lack enough talent to make the Dolphins relevant?

Last year’s Dolphins offense gained few yards on standard downs and faded on third down. It was an inefficient mess, especially the passing game.

The team ended up with a heavy load of third-and-long situations (56.4 percent — 29th in the NFL) which contributed to a meager nine percent success rate on third downs, third worst in the league.

The Dolphins were great at getting their defense off the field last fall, forcing opponents into the league’s second-longest average third down scenarios (8.21 yards). Though the team’s struggles against big plays gave it a terrible third-and-long success rate (30.1 percent — 28th best in the league), the defensive front seven made Miami a formidable force in less manageable situations. The Dolphins’ opponents converted only 45.5 percent of their third-and-short attempts, the second-lowest rate in the NFL.

But many of the players who led the charge are either gone or aging away from their peak years. New acquisition Robert Quinn and rookies Minkah Fitzpatrick and Jerome Baker will help backfill some of losses.

One big question Can Ryan Tannehill carry the Dolphins?

The Dolphins lost a ton of talent this offseason, but their franchise quarterback returns. DeVante Parker and Kenny Stills are still there, and Albert Wilson and Danny Amendola were added in free agency.

The Dolphins struggled to move the ball on the ground last season, leading to some unfortunate performances:

2016 third-round pick Kenyan Drake came on strong after Ajayi was traded, averaging 13.7 carries and 68.8 yards per game from Week 8 onward. Ageless Frank Gore is there to help.

But the if Miami is going to get back to the playoffs, it’s going to have to fix the passing game, one of the league’s least efficient and least explosive last season.

Why you should be excited about the Dolphins this season 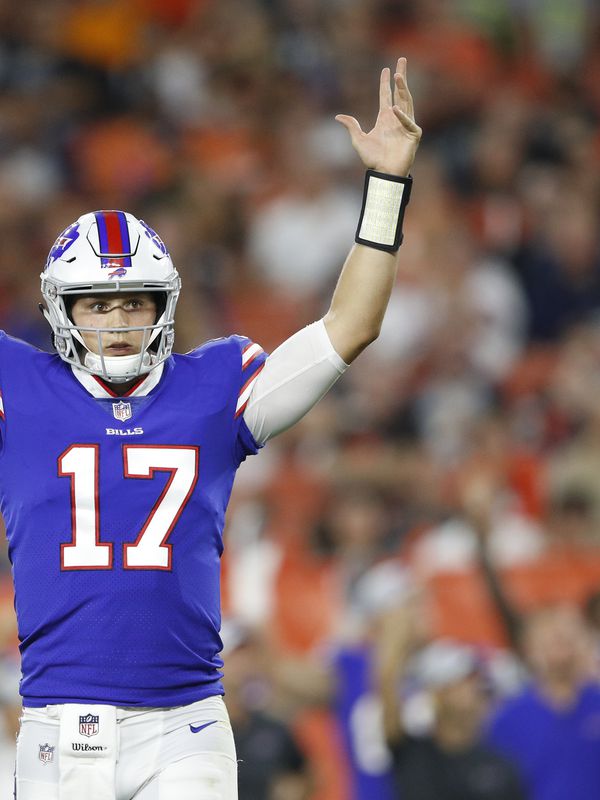 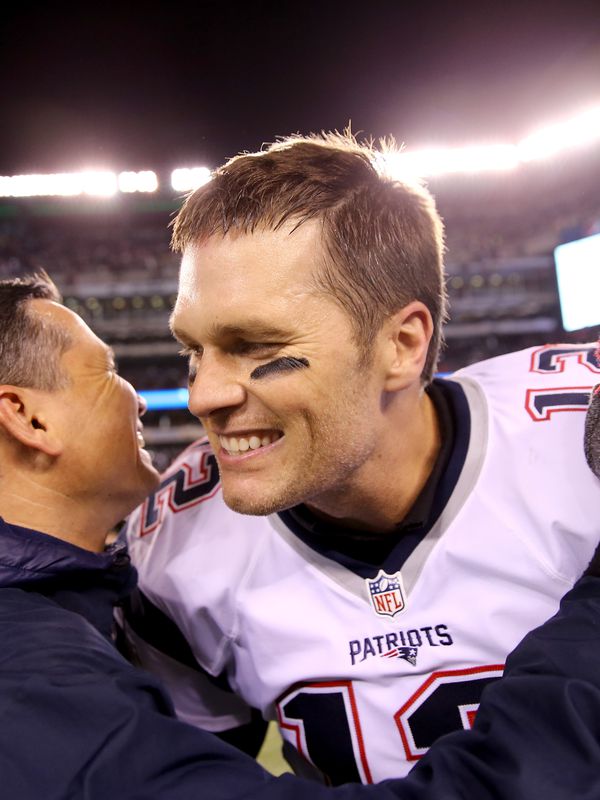 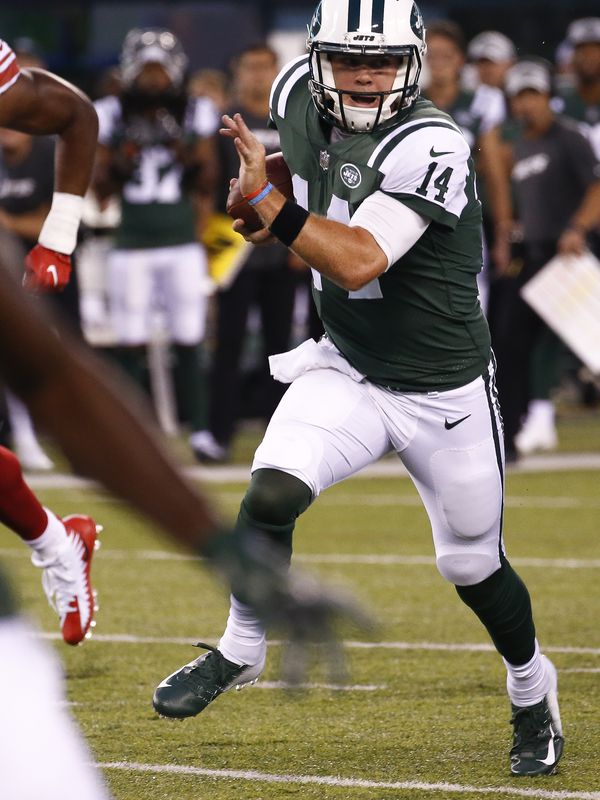