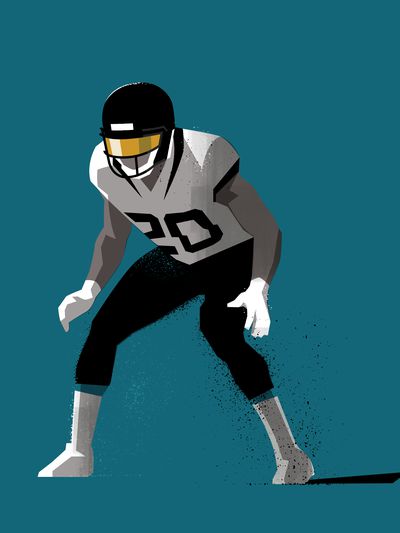 Calais Campbell. If the Jaguars were to lose Campbell, I think their defense — especially the defensive line — is good enough to handle the loss, but he’s kind of like the defense’s dad. He’s the heartbeat of the team as a whole and is always in the middle of everything.

Running back Leonard Fournette. After all the issues last season with injuries, a suspension, and being called out publicly by Jaguars executive vice president Tom Coughlin, Fournette has looked different this offseason. He’s been a model citizen as far as working out and being in shape for camp.

Nick Foles. While it’s probably shocking to see that, it’s not because Nick Foles isn’t good. It’s more that we don’t know who Foles really is. Is he the Super Bowl MVP who kept the Eagles in the hunt and through the playoffs, or is he the dud with the Rams and his first stint with the Eagles?

The Jaguars lost six games last season by a touchdown or less, including a game against the Steelers they led 16-0 at one point. If Nick Foles can just be an average quarterback, then he should be a significant upgrade on offense to pair with a top-five defense.

I’m not exactly sure what to make of the Jaguars this season. I feel like this number is about right, though. Nick Foles is a big improvement over Blake Bortles at quarterback. He’s going to give this team a huge confidence boost, which will in turn fire up their already talented defense.

For more on the Jaguars, check out Big Cat Country