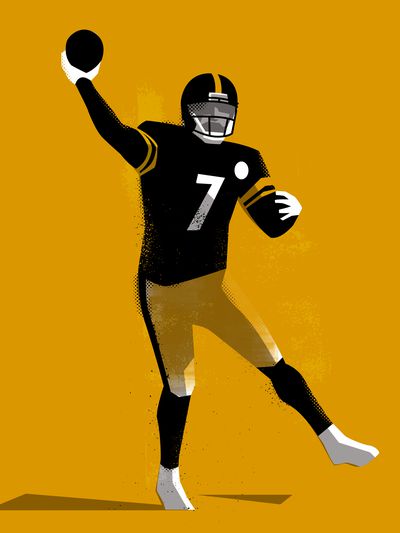 The Steelers kept a low profile when posting workouts on social media this offseason. But if there was one workout hero it seems it would be recently acquired cornerback Steven Nelson. As the wealthiest free agent acquisition in team history, Nelson has a lot to prove this season, and it looks as if he put in the work to have a banner year for the black and gold.

It has to be an unproven defense. The addition of Devin Bush, Steven Nelson, and Mark Barron look like upgrades at key positions, but they have yet to prove they can jell with the defense and make the unit legitimate once again. Even without Le’Veon Bell and Antonio Brown, there isn’t much of a question whether the Steelers can score points. Keeping teams off the board and avoiding shootouts will be their downfall if they can’t get right in 2019, though.

Behind the Steel Curtain prediction: 12-4 The Heart | by Jeff Hartman

The Steelers will be a lot better than most people believe. A schedule crossed with the NFC West and AFC East, arguably the two worst divisions in football, sets up Pittsburgh’s easiest slate in years. The AFC North will be tough, but I see the Steelers shocking a lot of people and going 12-4, winning the division, and earning a first-round bye in the playoffs.

While I’m super high on the Steelers, I think 12 wins is one win too high. I like the Steelers to win the division. They have a Hall of Fame coach and quarterback, a veteran OL, and talent at skill positions. Defensively, they found their middle linebacker in Devin Bush. It’s also the first time since Mike Tomlin and Ben Roethlisberger have been together that they’ve been doubted. That’s great motivation, and I love it.

For more on the Steelers, check out Behind the Steel Curtain