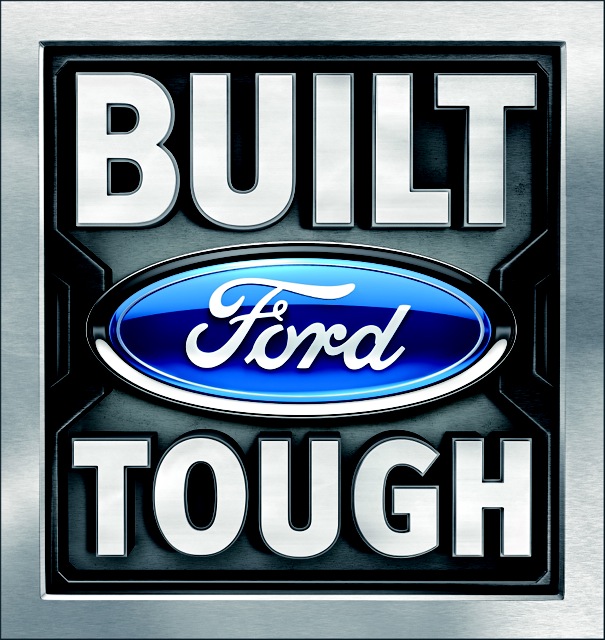 Every sport needs stars. This is an unwritten fact. Stars can sell a sport to an entire generation of fans and do wonders for a league's marketability. For nearly a decade now, Sidney Crosby and Alex Ovechkin have shared the throne as the NHL's most exciting and talented players, and the league has milked their collective star power for all its worth.

It's not that Sid and Ovi, or any of the other big names around the league, are going anywhere any time soon. But as they approach their 30s, this 2015-16 marks the turn of the page in a lot of ways.

The arrival of two of the biggest young talents on the NHL stage is nigh, and it sets the stage for one of the most anticipated seasons in reason memory.

Connor McDavid, the center taken first overall in the 2015 NHL draft by the Edmonton Oilers, enters the league tagged all over with comparisons to Crosby. (Some were made by Crosby himself.) McDavid spent three illustrious years with the Erie Otters of the OHL. When he was just 17 years old, NHL GMs recognized him as a cornerstone, franchise player for the next 20 years. By the end of his junior career, McDavid was the most decorated player in OHL history.

His counterpart is fellow center Jack Eichel, taken second overall by the Buffalo Sabres. Eichel could very well be the next face of American hockey, a smart, skilled center from Boston University who became only the second freshman ever to win the Hobey Baker Award as the NCAA's best player. He's earned comparisons to Mario Lemieux and Buffalo coach Dan Bylsma was drawn to the position for a chance to coach an elite player like Eichel.

As generational talents on young teams on the rise, the expectations for both in their rookie seasons couldn't be higher. They represent both the bright future of the league and the latest additions to an extremely exciting present day.

The 2015 Stanley Cup Final was a microcosm for a growing shift in the NHL's landscape. On one side were the veteran Chicago Blackhawks, perennial Stanley Cup contenders and the league's status quo of recognizable names like Patrick Kane and Jonathan Toews. On the other were the Tampa Bay Lightning, chock-full of unproven young talents just making their stamp on the league stage like Tyler Johnson, Nikita Kucherov and Victor Hedman.

Chicago might have stomped the sprouting Lightning back into the dirt for the time being, but the hockey world took note of the newest bright stars on the NHL scene. More than one 2015-16 season preview expects the Lightning to be back in the finals thanks to the strength of their youth movement.

The tantalizing thing is that they're not alone.

Take one good look around the NHL and you'll find at least one incredibly talented young player on nearly every roster. Whether due to better management or sheer luck -- or perhaps due to a salary cap and entry-level contract structure that puts a premium on young talent -- the league has been infused with a wealth of skillful youth that has spread from one corner of the league to the other. And they all seem ready to take the next step.

Consider this: 27 of the players in the top 50 in points last season were 27-years-old or younger. Many of them play for teams who either barely made the playoffs, weren't contenders or were located in non-traditional hockey markets. They were Ryan Johansen and Nick Foligno desperately trying to hold the ailing Blue Jackets afloat. They were San Jose's Logan Couture and Ottawa's Kyle Turris playing exceptional hockey on otherwise middling teams. They were Johnny Gaudreau and Sean Monahan leading a renaissance in Calgary that will continue for years to come.

Many of the best, brightest and youngest in the league seem like they've been around for ages. Instead, they're just entering their prime years. John Tavares (Islanders), Claude Giroux (Flyers) and Erik Karlsson (Senators) all captain flawed but promising teams and are locks for highlight-reel plays almost every night. Jamie Benn, captain of the Stars, won the Art Ross Trophy as the league's leading scorer at age 25.

But the entire sport doesn't benefit if its stars aren't marketable. (Just ask the MLB.) Luckily, the NHL doesn't have this problem. Hockey players (for whatever reason) are usually good-humored bunch, but the league has struggled over the last decade to get their biggest stars to show it. No longer.

Ovechkin has carried this load almost by himself for years but now shares it with a growing number of stars who just "get it". Tyler Seguin leads a dizzying attack in Dallas by night and goofs around with Jamie Benn by day. P.K. Subban is the heart and soul of a hard-working Montreal Canadiens team on the ice. Off it, he's the best personality in hockey whether he's impersonating Don Cherry or donating $10 million to a local hospital. Players like James Neal and Jonathan Quick have even connected with fans by writing articles of their own, adding a new dimension to the NHL's ability to market itself.

The youth movement of the last few years in the NHL is also at an apex because of the position so many of these players find themselves in. They are leaders. In many ways, this era is poised to reflect the proudest eras of the NHL's past. The league is at its best when the strongest teams are forged with the strongest players at the tip of the spear. Toews, Crosby and Ovechkin have each proven time and again their ability to push their franchises to success -- despite playing in what has long been known as a team-first, individuals-second game. Judging from the successes of last season, it appears the rest of the league's young captains are ready to do the same.

With so many big-name talents across the league, it's clear that the NHL has a tremendous opportunity for growth and popularity in front of them. Rarely does a major sport find itself poised with so much star power in so many places for (potentially) so many years. But their blessing is a unique one for two reasons: Eichel and McDavid.

They don't have to revitalize the league like Crosby and Ovechkin did in a post-lockout NHL. They just add another flavor to a thrilling mix of generational talents. McDavid and Eichel could end up being better than any name mentioned above, with the abilities to lift two beleaguered cities in Buffalo and Edmonton to their greatest heights in decades.

And the entire sport will follow. The youthful Lightning's romp through the playoffs last spring was a sign of a new dawn in the NHL. The flood of youth across the league has started to bloom, and with it dozens of personalities and talents that could usher in one of the most exciting eras in hockey. The future is now. This year could be special. The NHL and its fans need only sit back and enjoy the show.