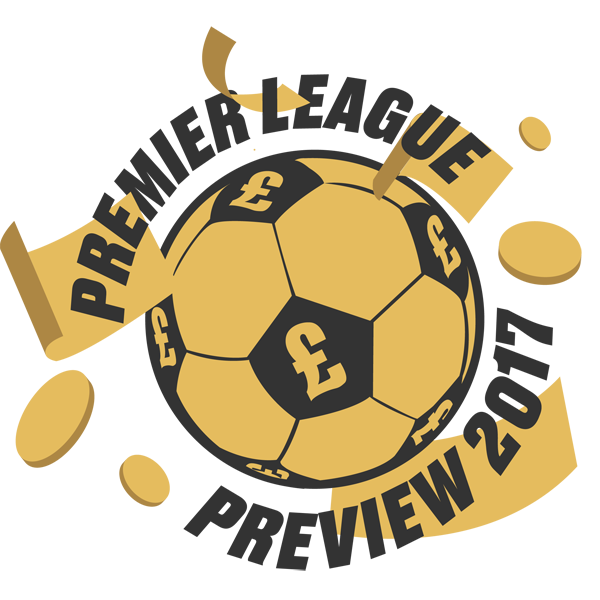 How to enjoy the Premier League without worrying about the money

"I've never seen a bag of money score a goal," Johan Cruyff famously said. It's a powerful quote even removed from its context; people pass it around without knowing when he said it or who he said it about. The sentiment is universal — we watch soccer to see humans' feats of skill, not rich people.

Soccer emerged as the world's most popular sport at a time when most players did not make a living wage from playing it and needed to have a second job. But the game's global popularity really took off during the subscription television boom, then it later found new audiences through internet streaming, both legal and illegal. And as our appetite for soccer got more voracious, more revenue poured in.

Fabulously wealthy people invested their own money. Less wealthy people found new revenue streams to keep up with them. And now the global soccer market is now worth hundreds of billions of dollars, with the Premier League hauling in over $5 billion in revenue last season alone.

That money is being spent in very public ways, and it's leading to fans feeling increasingly disconnected from soccer. The Premier League is selling the world's loudest and most passionate stadium atmospheres as part of its entertainment product, but it's lying about that these days. Non-league day gets a little bigger every year. There's something about a £90 million transfer fee at £300,000 per week wage that shocks people in a way that £20 million fees and £100,000 per week wages didn't.

It's not obvious why. The average supporter does not believe they will ever make a seven-figure yearly salary, so what's an eight-figure salary to them? The difference between the Premier League's top wage earner 10 years ago and Paul Pogba today should be, from the perspective of most supporters, miniscule. Both are very rich; both make more money in a year than we believe we will make in our lifetimes.

Despite that, money dominates fan conversations about the Premier League year-round. We could get over a £20 million fee after a player scored a couple of goals. No one will ever get over the £90 million Manchester United paid to sign Pogba. The question was he worth it? will be asked every single week until the end of his career.

And it's not some kind of moral failing to tune out the money takes, even if the level of spending in the Premier League disgusts you. Premier League clubs' spending on talent acquisition and wages is perfectly reasonable based on the clubs' revenues, which we all help in building up. When we attend matches, pay for TV subscriptions, or buy shirts, we are contributing directly to the thing that annoys us so much.

It's also not a moral failing on your part to do those things. If spending in soccer disgusts you so much, you can cancel your TV package, stop buying club merchandise, never attend games, boycott the club's sponsors, and ask your friends to do the same. Sounds a bit extreme, doesn't it? Go on, pay the £70 for the new Arsenal shirt with "Lacazette 9" on the back. It's fine.

Isn't it totally fine that a large percentage of that money goes to labor? Isn't that way better than a hypothetical Premier League where clubs hide their income and stash it somewhere else to keep labor costs low? Clubs aren't going to give their money away, so they have two options -- pocket it or put it back into the business. Putting money back into the business by giving a lot of it to labor is much less disgusting than most of the alternatives.

When you think about Premier League finances, transfer fees and wages this way, it's really easy to stop caring about them and leave yourself a lot more emotional energy for things that make you happy. When someone says:

"These transfer fees have gotten out of control. £90 million for Paul Pogba? How could he possibly be worth it?"

If you want, you can reply:

"Maybe not, but who cares? That's Ed Woodward's problem."

Whether you support Manchester City or Huddersfield Town; whether your team's star cost £90 million or arrived on a free transfer, the players are all people. They all kick the same ball, they all have personalities and emotions, they will all have great moments and they will all make mistakes. That's what you get to see every week. And whether you got into the sport for the play on the pitch, the personalities, or the surrounding culture, I'm certain you didn't get into it to discuss finances.

You don't need to care about the money to watch the Premier League. Let it go. Enjoy everything else. You have the power to make this decision for yourself.