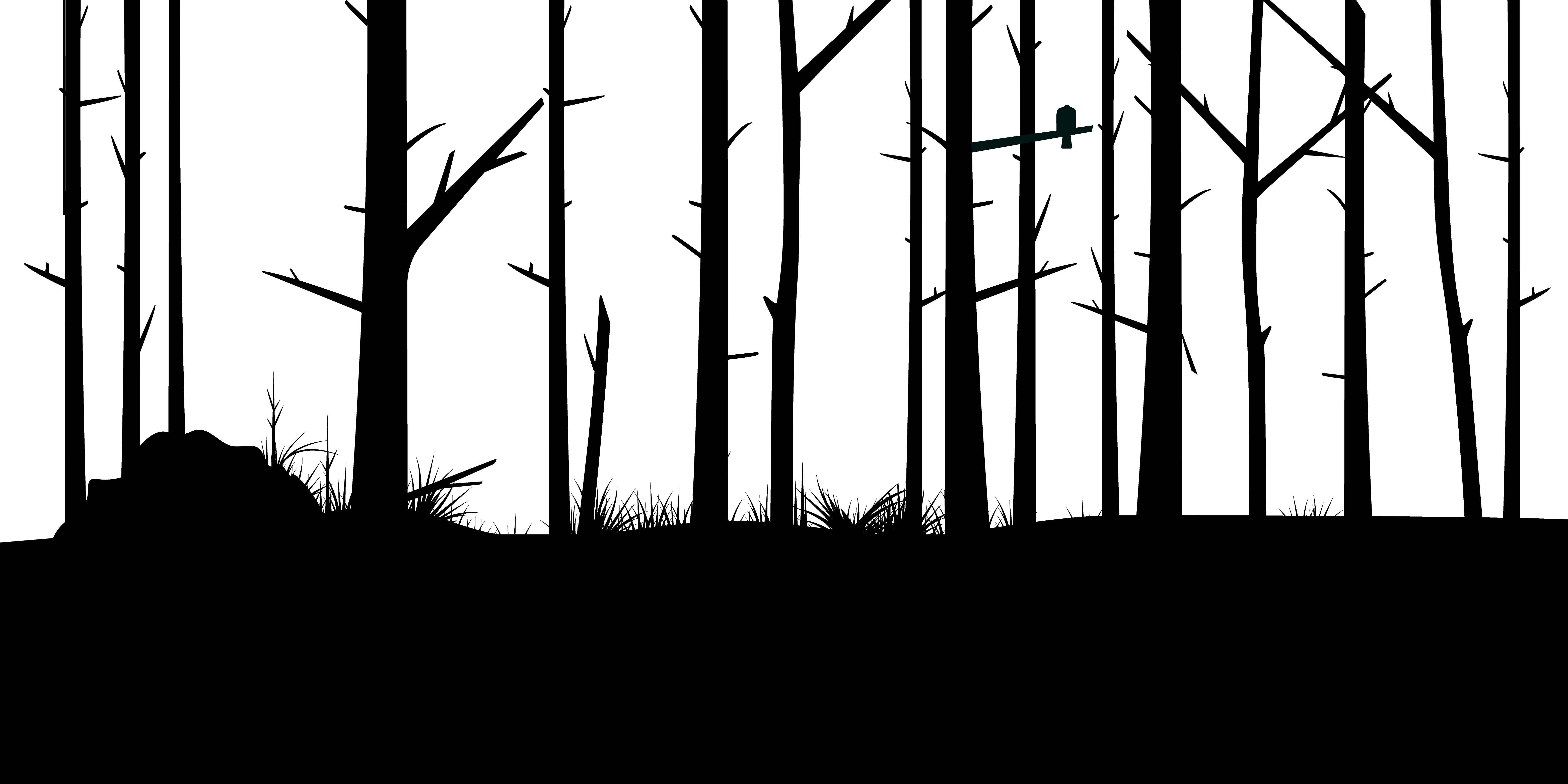 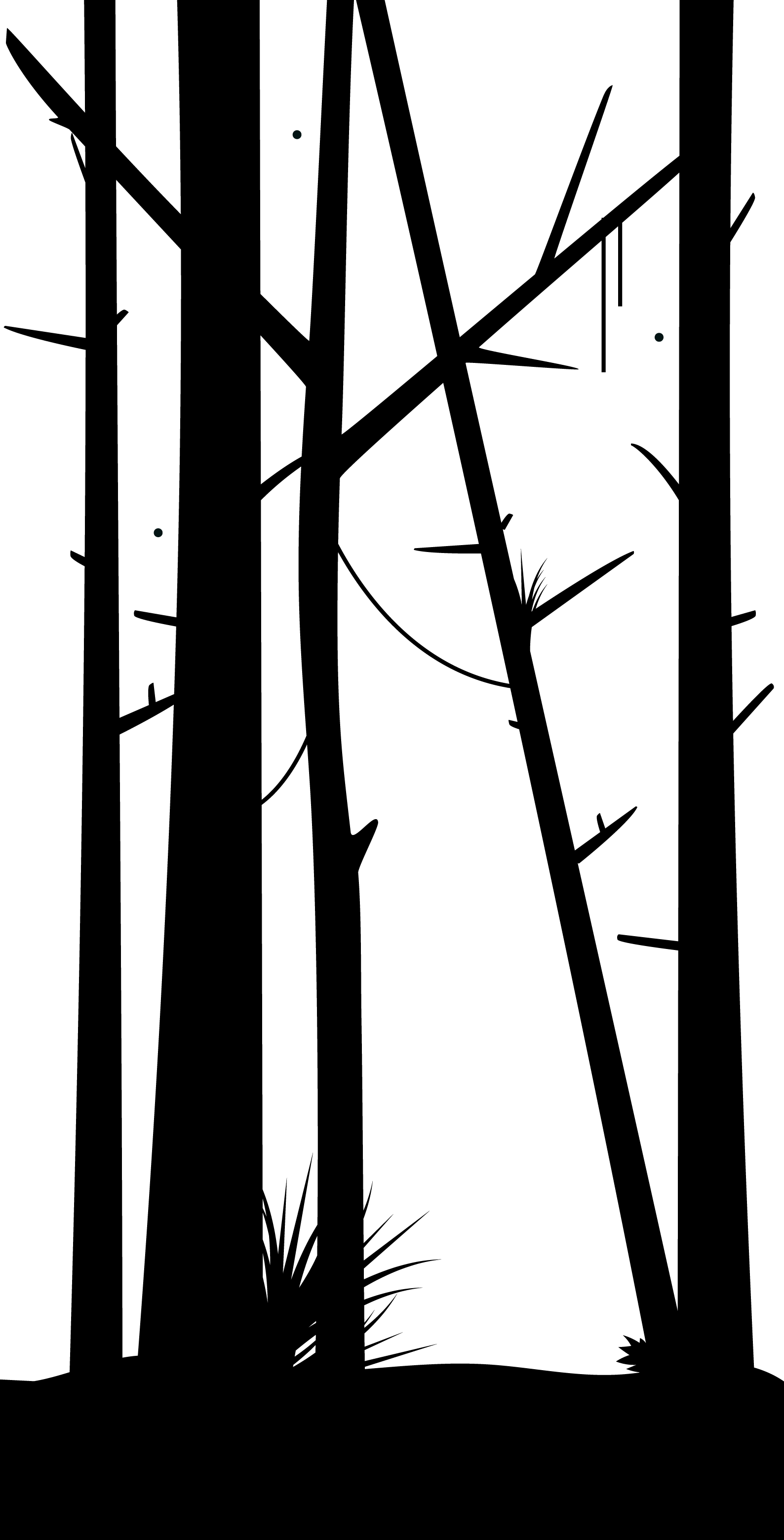 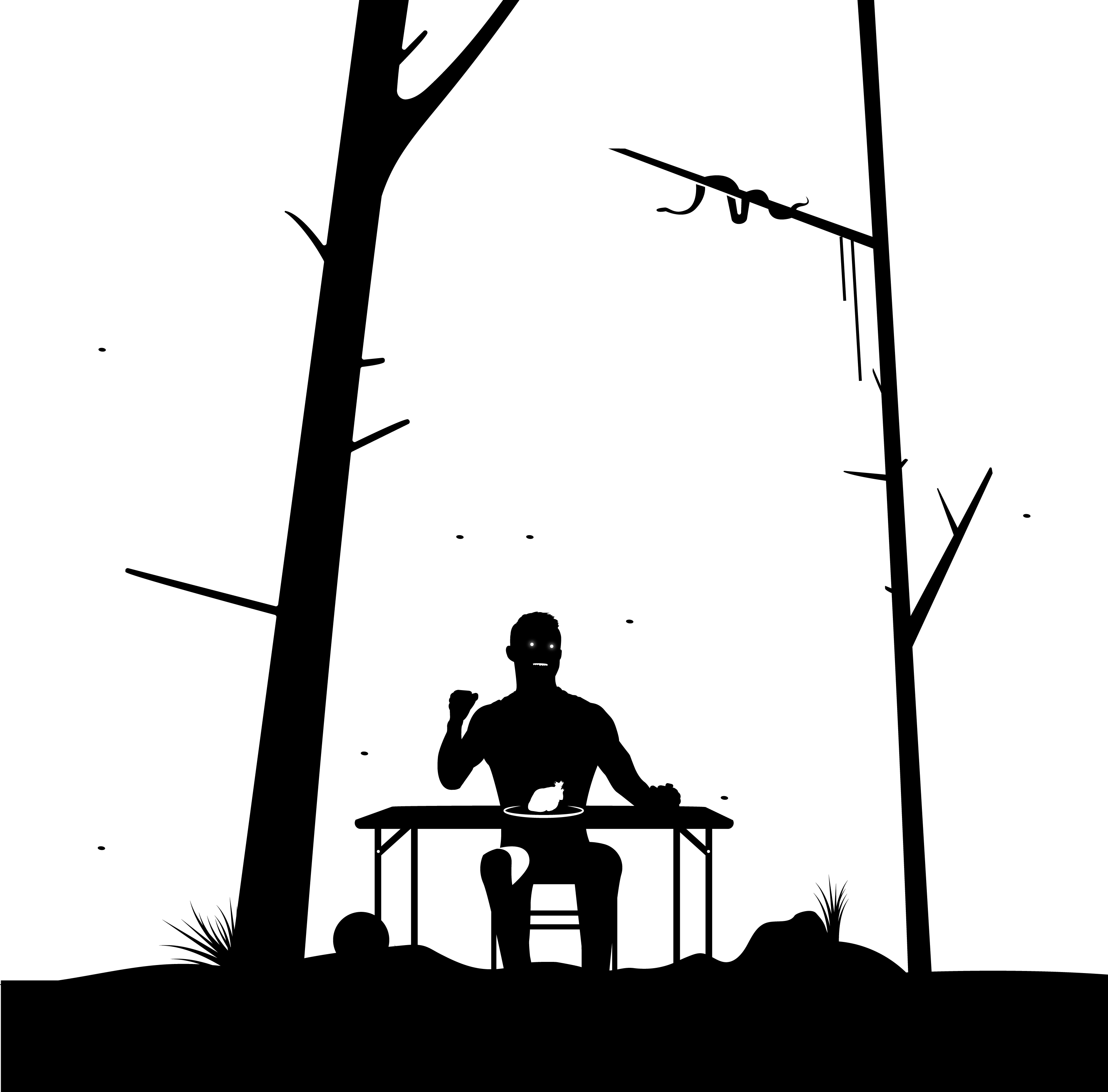 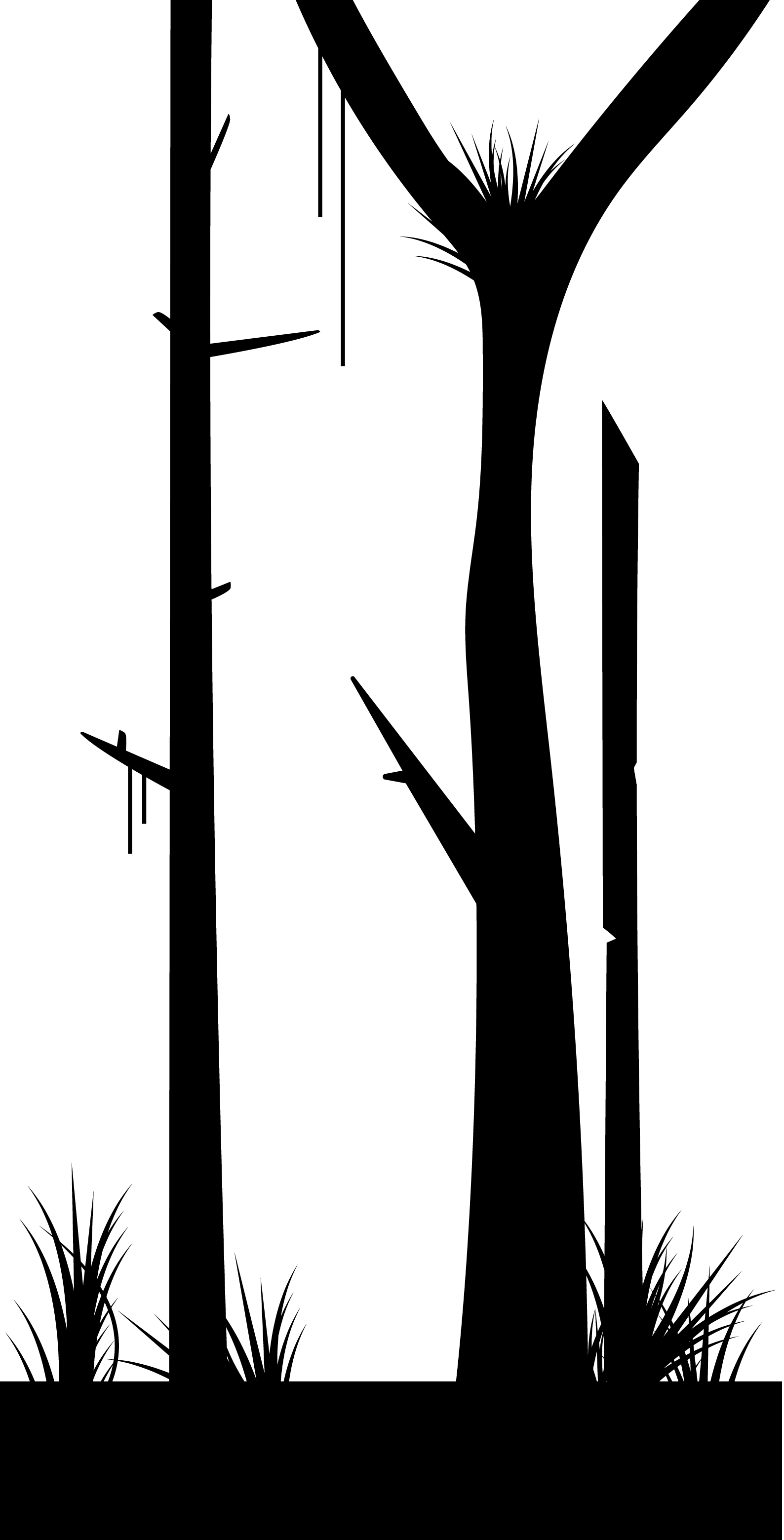 He had wasted too much time. He was late for training.