Sports in the age of cannabis 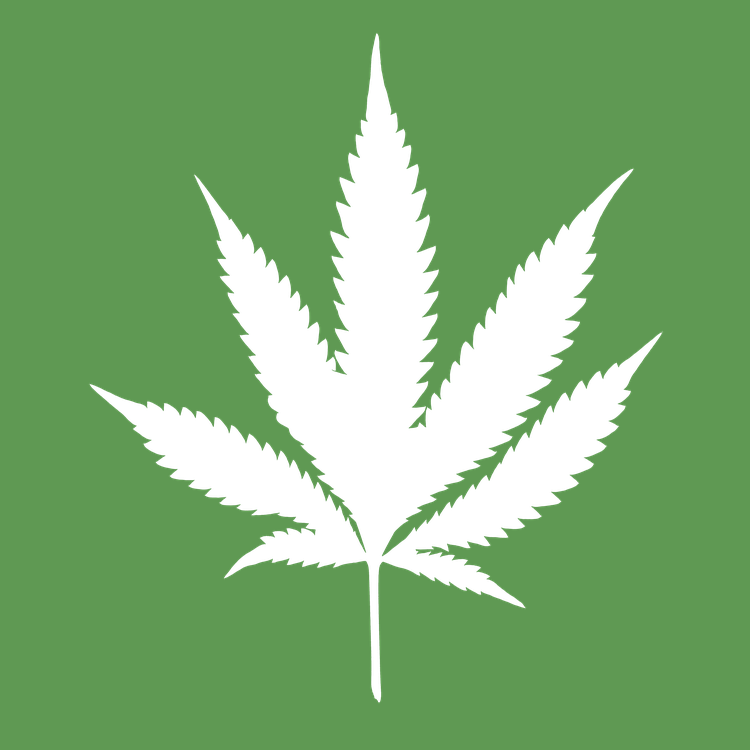 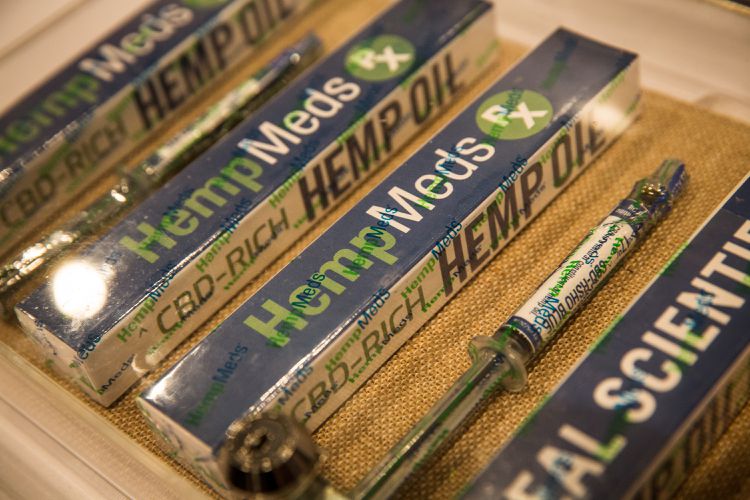 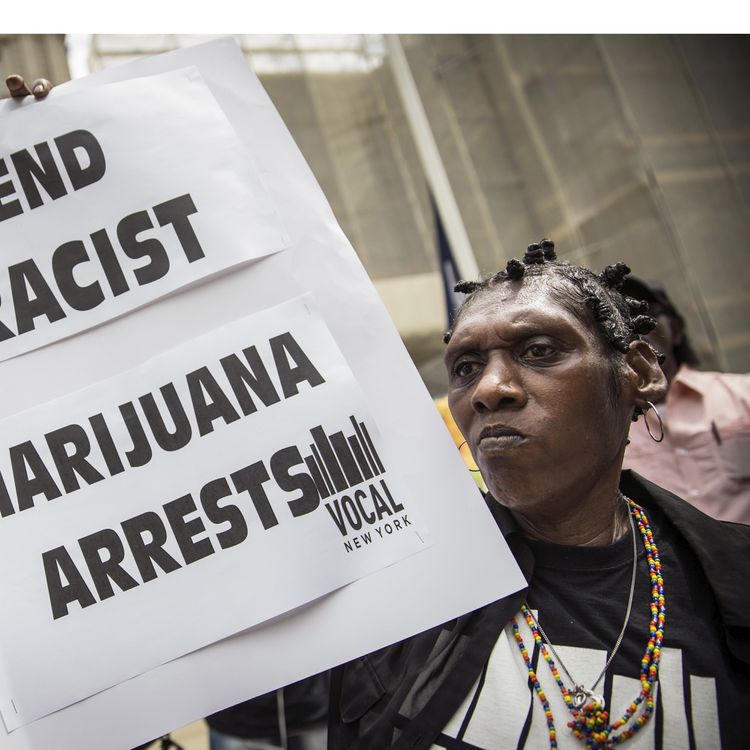 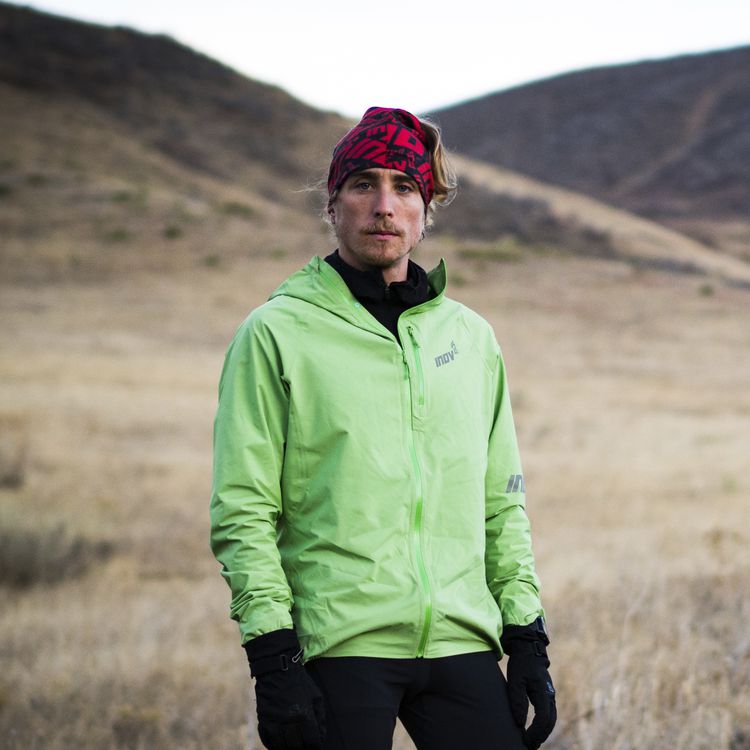 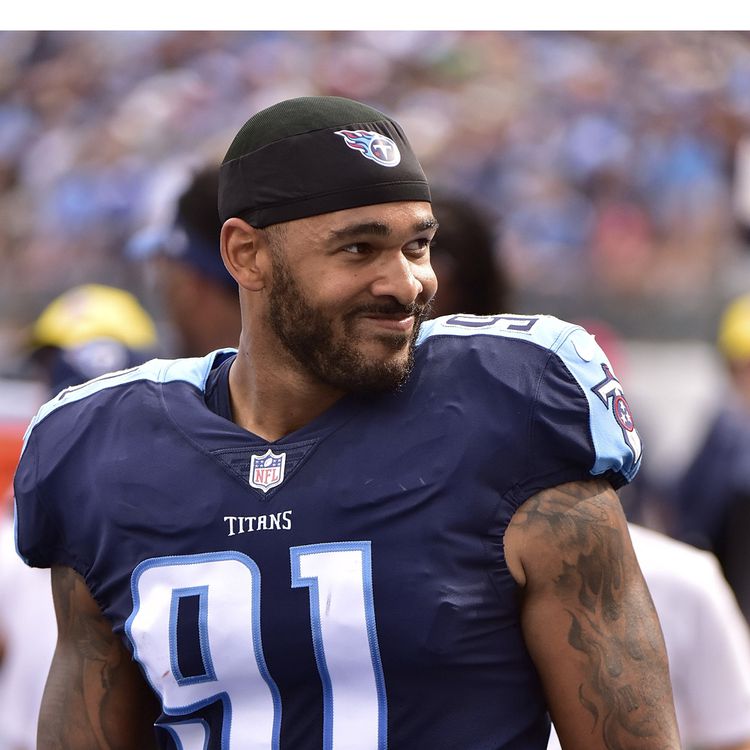 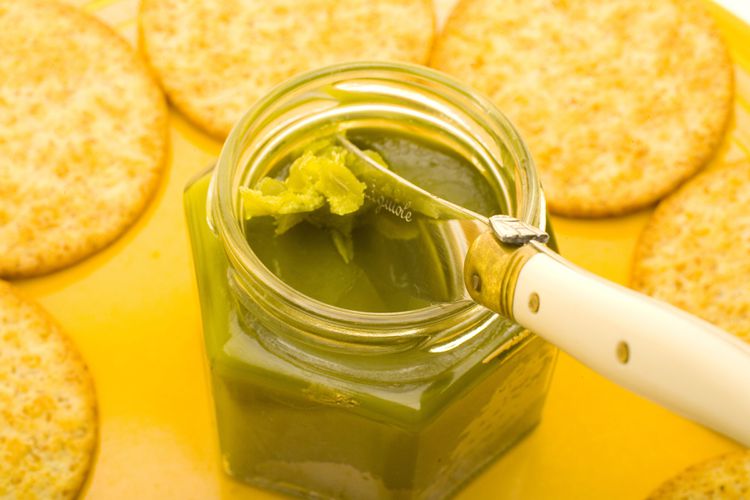 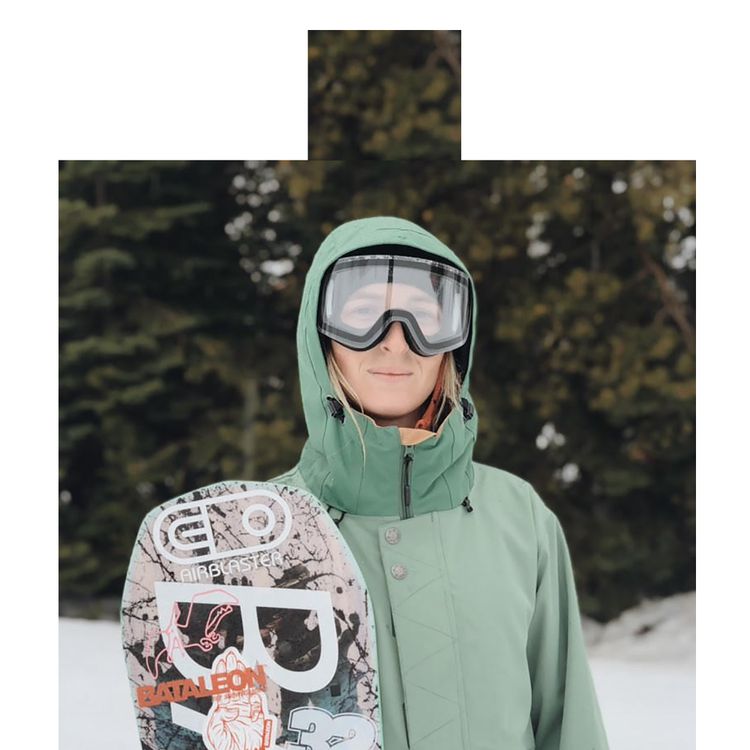 We, as a nation, are changing the way we feel about cannabis.

Gone are the days of Reefer Madness, the hysteria of the War on Drugs. As more and more states decriminalize and legalize cannabis, we are seeing a new American attitude that views it as much a business opportunity as something to be feared or banned.

These attitudes are making their way into the sporting world as well. Some professional leagues still test for weed, though how eager they are to actually bust athletes is a matter of debate. And athletes are now seriously turning toward cannabis as a pain-management solution — as we learn more about the dangers of opioid abuse, weed appears more and more like a safer option.

While the changing stigmas around cannabis present exciting opportunities for some, it’s not all that simple. We still live in a country where people, too often people of color, are being arrested for selling and using a product that is already making entrepreneurs, in the sporting world and outside of it, tons of money.

We wanted to look at it all, from the mountains of Colorado to the streets of Atlanta, THC and CBD, oils and smoke, and all the rest. This is sports in the age of cannabis.

Athletes are leading cannabis into the mainstream Weed and sports: A timeline Cannabis is fueling one of the best runners in America Which weed is right for athletes? How athletes beat weed tests The gender double standard of weed in snowboarding Weed stigmas are changing, but not for people of color The UFC fighter who says she lost her sponsor over cannabis