Which weed is right for athletes? A case-by-case look

Cannabis has moved far beyond the joints you lied to your mom about in high school. As more states decriminalize and legalize cannabis, experts are growing new, bespoke strains and creating new products — oils, tinctures, pastes, gummies, cookies, and more — that seek to target and treat different maladies. While the science behind all these is complex, the main thing to know is that cannabis has many chemical compounds called cannibinoids, and the two most abundant are Cannabidiol (CBD) and Tetrahydrocannabinol (THC). Growers have worked out products that isolate these compounds, and both are used for different reasons — THC is responsible for the “high” associated with cannabis, while CBD is said to work as a pain reliever and mood stabilizer.

So we wanted to ask someone in the business: Which products are right for different types of athletes? To answer this, I reached out to Daniel Macris, the founder of Halcyon Organics, a medical cannabis company based out of Atlanta, Georgia.

To put Macris to the test, we provided him with different situations and asked how he would approach certain athletes who came to him.

Huge, mega note up front: Macris is not a doctor. The FDA, in its own words, “has not approved marijuana as a safe and effective drug for any indication.” This is just what he would recommend if someone was interested in cannabis treatments and came to talk to him. 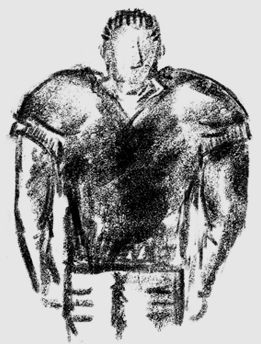 CBD [products] only — BEING 100 PERCENT SURE there is no THC in the product because of the NFL substance-abuse policy. [Were the tests not a factor,] I’d recommend a lot and because he has a big contract, he can afford it. Sadly, because of the NFL drug policy, I’d probably tell him to [talk to a doctor about] Valium (Diazepam) until the NFL loosens up because I wouldn’t risk my career trying CBD. 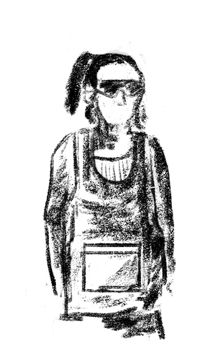 CBD three times a day. This will also help the inflammation that she has. I recommend trying light doses of different strains of cannabis to deal with the agoraphobia. THC is tricky because it can go the wrong way and make the user more paranoid and scared. I’d recommend something balanced to start. 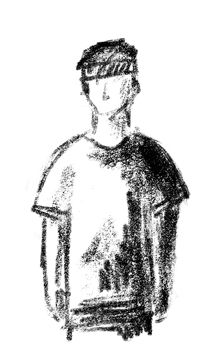 Daily CBD, light THC. If he’s going to veg out on Netflix all day, go higher on the THC, lay back and let those knees chill. Look for a topical product for his knees with THC and CBD. 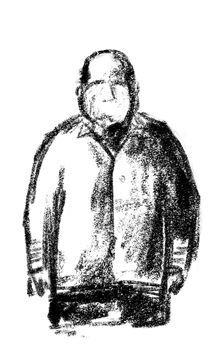 THE OLD-TIMER
82-year-old former NFL player with CTE concerns, joint pain, and who is sensitive to smoke

Full plant — balanced CBD/THC. Edibles for everything and topicals where the pain is. 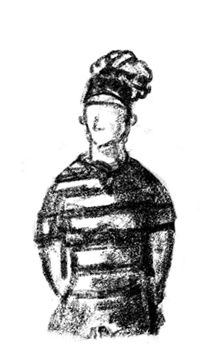 CBD only daily. Stay away from THC. THC is a vasodilator, which means it opens blood vessels. This is why cannabis causes bloodshot eyes. However, for migraines, you want to constrict the blood vessels. As you see in migraine formula analgesics, they have caffeine. Caffeine constricts the blood vessels. Opening them with THC may cause the migraine to get worse and throb harder. 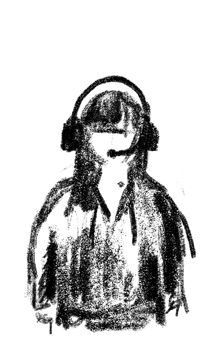 Daily CBD with low, low, low THC. I don’t know how bad the league’s drug policy is, but with all of our pro athletes that get drug tested, I’d caution them to stay far away from THC until they retire or the leagues’ drug policies allow for it. 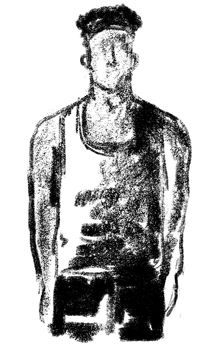 If he’s 29, epileptic, and can play pickup ball, his epilepsy is well controlled. In fact, if the epilepsy is under control, I’d stay away from cannabis in general because you don’t want to introduce new neurotransmitter variables in his brain. Maybe light CBD for general health 10-20 mg/day. Other than that, if it ain’t broke, don’t fix it. 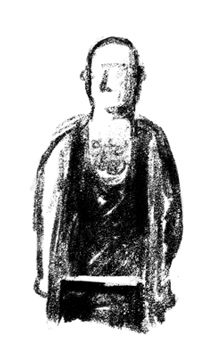 Propecia. I don’t think there is enough beta sitosterol in cannabis to prevent DHT and use it as an effective treatment for baldness.