With a population of as many as 15 million, making it among the largest cities on Earth, and a place where bars, restaurants, supermarkets, and traffic jams run 24 hours a day, Moscow is a pretty full-on experience for first-time visitors. The Russian capital is a riotous metropolis where Orthodox churches vie for attention alongside neon-drenched skyscrapers straight out of Blade Runner. Embrace the madness, load up on caffeine, and maybe pack a pair of earplugs. 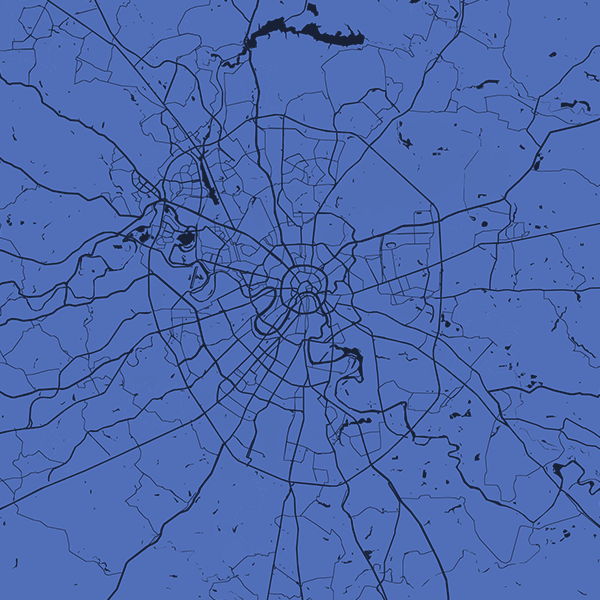 Every Tom, Dick, and Harry is going to pitch up at Red Square this summer, to gawp at Lenin’s embalmed corpse in his mausoleum and then bag a selfie in front of the onion domes of St Basil’s Cathedral. For something a little more off the beaten path, check out the Fallen Monument Park, the final resting place for hundreds of statues of stern-looking Soviet apparatchiks that were removed from public spaces following the collapse of the USSR.

The 81,000-seat Luzhniki national stadium, built originally for the 1980 Olympics, has been completely renovated in the lead-up to the World Cup, removing the old running track, which is great for sight lines, but does mean any flares and firecrackers thrown by fans may actually end up on the field.

Spartak Stadium, Moscow’s second venue, opened in 2014, and though around half the size of Luzhniki, it’s regarded as one of the best-equipped and most atmospheric arenas in Russia.

John Donne on Nikitsky Bulvar is about as close to an English pub as you can get in Russia. Go for the faint smell of stale Newcastle Brown ale, the tattooed barmen, and the soccer-loving crowd that regularly gathers there for live matches.