A port city of 1 million on the River Don, Rostov plays up its associations to the local Cossack population, romantically referred to as “Russian cowboys” because of their tradition of horsemanship and independent spirit. The reality is somewhat more gritty — the Cossacks have in recent times been co-opted by the Kremlin as shock-troops, posted to support the insurgency in neighboring Ukraine, and also as a kind of police force in Rostov itself. Cossacks will be out in force on the streets of Rostov during the World Cup, and it’s probably wise to give them a wide berth. 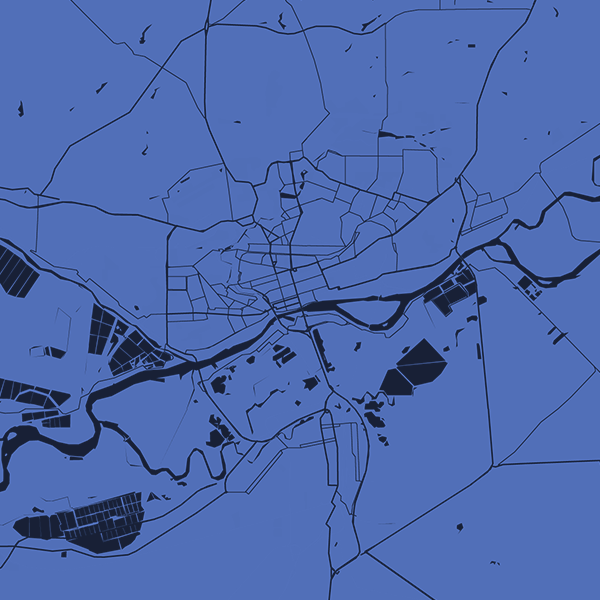 Agriculture figures prominently in Rostov’s economy. The city is in the heart of Russia’s southern region, the country’s breadbasket, and is home to the giant Rostselmash tractor manufacturing plant. You can get a taste of the region’s produce by visiting Rostov’s Central Market, where traders hawk 17 tons of meat, five tons of fish, and 180 tons of vegetables every day. It’ll be the local peach season during the tournament, so plan on visiting with a full wallet and an empty stomach.

The left bank of the Don — known locally as “Levberdon” — was already a heady mix of shops, restaurants, and nightclubs pumping out obligatory Europop before the addition of the Rostov Arena, which opened nearby earlier this year. Pregaming at one of the beachfront bars before heading down to the stadium seems like the order of the day.

Local chain Pinta operates a number of decent sports bars around the city, all of which promise special events around live World Cup matches. The address at Prospekt Budennovsky is just over the river from the Rostov Arena, and stays open until 3 a.m. for the football fan with stamina.