One of Russia’s industrial centers, Samara played a significant role in the space race as home to the Space Center, which manufactured the Soyuz rockets and also the craft that sent Yuri Gagarin into orbit. A little light on genuine tourist attractions, the city nonetheless does have its massive pedestrian-ized Kuibyshev Square — at 1.6 million square feet, one of the largest in the world. 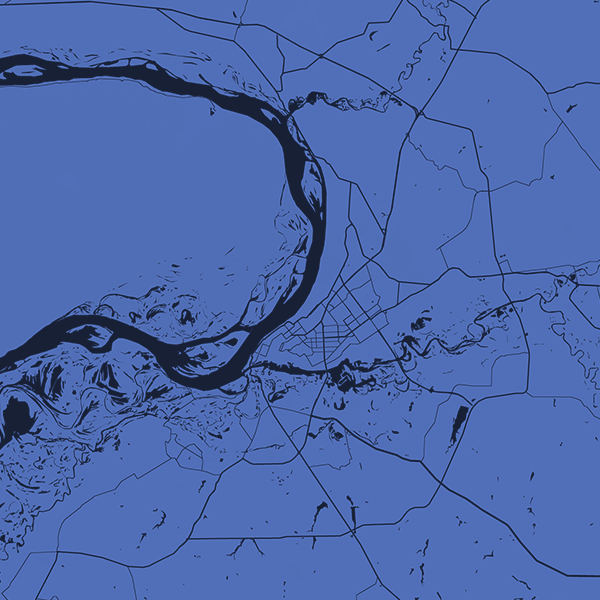 The Zhigulovskoe brewery is one of Russia’s most famous, and it’s located smack bang in the center of town, overlooking the Volga River. Take a stroll down the city’s embankment, then drop in for the hour-long tour, which (of course) includes a beer tasting. If you’re not an alcohol drinker then fear not — the brewery also produces a Siberian soda flavored with regional herbs, called Sayany, which is just as refreshing on a summer’s day.

Samara may not be a familiar name to most foreign fans, but it is one of Russia’s most soccer-mad cities. Local side Krylya Sovetov (“The Wings of the Soviets”) regularly pulled in crowds of 30,000-plus in the 1990s and 2000s, and having been promoted back to the Russian Premier League this season will move in and expect to fill the brand-new 45,000-capacity Samara Arena. Russia’s group stage match against Uruguay promises to be a raucous experience. The stadium is north of the city center, so on match day try and get there on one of the free shuttle buses provided.

On the way toward Samara Arena, on Novosadovaya Street, German beer hall Frau Muller is a fun place to enjoy a game among locals. Make some new friends with the table next to you by offering to split the house “Meter of Beer” — a flight of seven draught ales.